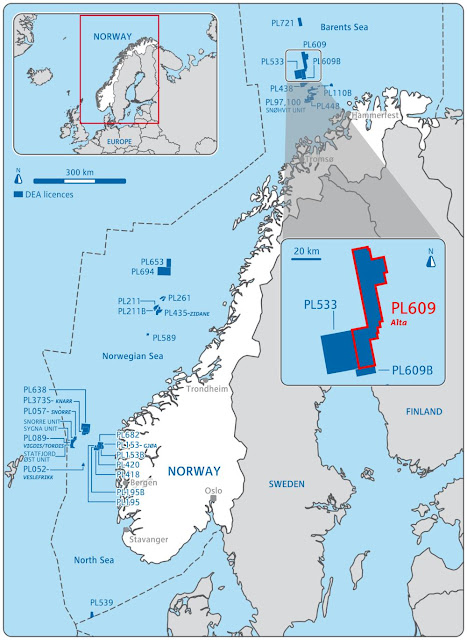 OSLO: The value of Norway’s sovereign wealth fund, the world’s largest, hit US$1 trillion (RM4.2 trillion) for the first time on Tuesday as booming global stock markets and a rising euro lifted its assets.

Established in 1998 to save oil and gas revenues for future generations, the wealth fund is now worth about 2.5 times Norway’s annual gross domestic product, against original projections it would peak at 1.3 times of GDP in the 2020s. 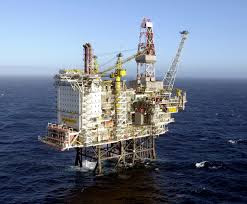 Run by a unit of the central bank, the fund invests all its money in foreign stocks, bonds and real estate, with holdings spread among 77 countries.

Almost two-thirds of assets were held in equities at the end of the second quarter, with stakes in about 9,000 companies, giving it control over 1.3% of all globally listed stocks.

By contrast, Norway’s population of 5.3 million people corresponds to less than 0.1% of the world’s population. 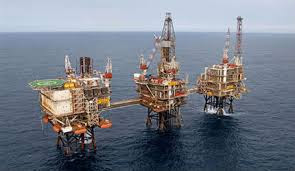 In 2017 Norway is ranked No: 21 on the US Energy Information Administration (US EIA) with a reserve of 6,611 MMbbi (millions of barrels).

Wikipedia tells us that The U.S. Energy Information Administration (EIA) is a principal agency of the U.S. Federal Statistical System responsible for collecting, analyzing, and disseminating energy information to promote sound policymaking, efficient markets, and public understanding of energy and its interaction with the economy and the environment. EIA programs cover data on coal, petroleum, natural gas, electric, renewable and nuclear energy. EIA is part of the U.S. Department of Energy.

In the same ranking scale, US EIA (there are many besides US EIA, such as OPEC, BP etc), Malaysia is ranked No: 27 with a reserve of 3,600 MMbbi (millions of barrels), about half of what Norway has.

However, the World Oil and Gas Review has been far more generous to Malaysia, saying that in 2015 we have a reserve of 5,542 MMbbi (millions of barrels), just 1 thousand MMbbi less than Norway.

Ignoring the far more generous statistics, compared to Norway which has twice what we have, I wonder whether where Malaysia would have stood vis-a-vis a wise sovereign wealth fund if Malaysia had set up? 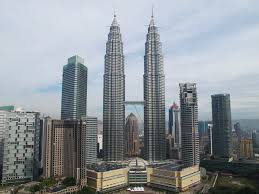 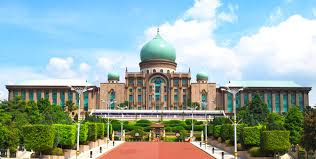 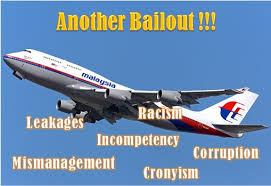 The Norwegian Sovereign Wealth Fund has been run by a unit of the central bank, where the fund invests all its money in foreign stocks, bonds and real estate, with holdings spread among 77 countries.

Our Bank Negara funds seem to be run or gambled by a one-man specialist.