Rohingyas! Muslims NGOs in Malaysia are furious that the Buddhist Myanmar-ese are oppressing their Muslim brethren. The Muslim NGOs call for (in worst case scenario) the settlement of the Rohingyas in Malaysia. 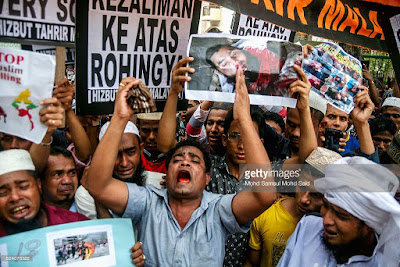 Sri Lankan Tamils! The Sri Lankan Tamil Diaspora and even other Tamils (from Mainland India and Malaysia) are furious at the Sinhalese oppression of their kinfolks. They call for the West (but surprisingly, not India) to accept Sri Lankan Tamil refugees in the sanctuaries of Western countries.

Malaysian Muslim NGOs were deafeningly silent or apathetic to the plight of Sri Lankan Tamils. Yet now they're screaming blue murder about the Muslim Rohingyas. What hypocrites.

But nonetheless it showed that agama dan bangsa play very important and emotional bonds for people to help.

Vietnamese refugees? Silence from those Muslim NGOs in Malaysia.

Someone high up in Malaysia even wanted to tow those rickety refugee boats back into the high seas away from Malaysia or shoot them. There were stories of those refugees being treated badly when they landed on Malaysian shores.

Only the West took in those refugees - chiefly in USA and Australia but several other Western nations had also accepted Vietnamese refugees.

Arab refugees? Only the West, in particular Germany accepted those refugees. What about those rich Arab countries? 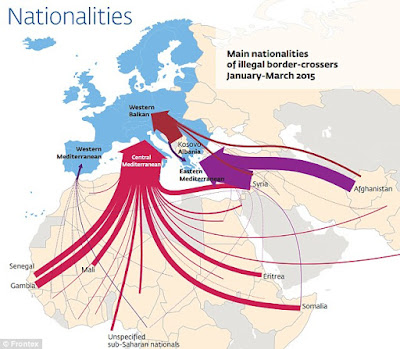 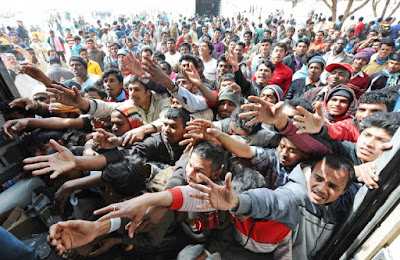 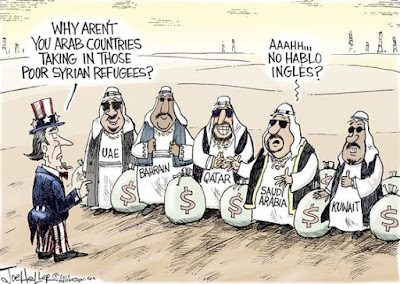 It seems that the West have more humane people, perhaps based on their Christian upbringing and their culture, even Australia bush-culture.

I hate to say this as a proud Asian, but it is evident that Western civilisation, agama dan kebudayaan are definitely far superior to those in the East like in Malaysia, Singapore, India, etc. 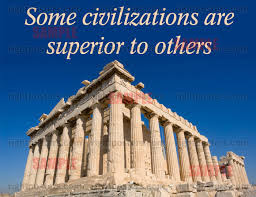 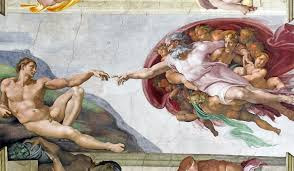 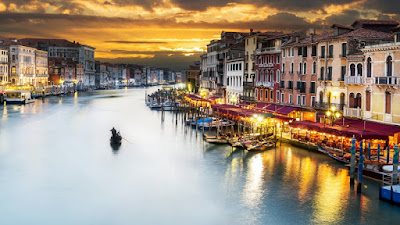