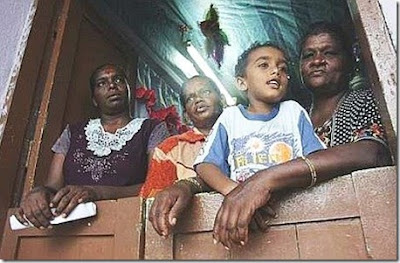 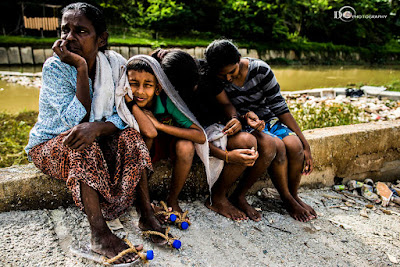 Hindraf chairman P Waythamoorthy says indifference is due to Indian youths believing that they are not represented either in BN or in Pakatan Harapan.

“Meanwhile, the opposition bloc is made up of parties which cater to the guidelines of being a multiracial party,” Waythamoorthy told FMT. [...]

Waythamoorthy, who was a deputy minister in the prime minister’s department from May 2013 to February 2014, said the situation had been different immediately after the Hindraf rally in 2007 where Indians had come by the droves to support the opposition, including PAS.

“Now, the youths feel that while there are Indian leaders in the opposition bloc, there is no true Indian representation.”

So when Waythamoorthy was a minister in BN, WTF did he do for Indians?

Hasn't it been his fault that Indian Youths feel marginalised?

The sad problem for Indian Malaysians has been and still is poor Indian leadership in government, including when Waythamoorthy was in BN.

Waytha also said: ... in DAP, although the majority of its membership is Chinese, it is again a multiracial party and so, most of the Indian leaders have to follow the party guidelines to portray that multiracial setup.

So Waytha, what's wrong with multi-racialism in DAP? Or is it your preference for Indians to be under a racist party ..... sorry I mean ..... religious-based party like Hindraf?


Senate (not appointed by PM, but by DAP through states won)

What now? Still dreaming of making your religion-based Hindraf a la Islamic-PAS into a replacement for MIC (or in your wildest dream, the DAP)? 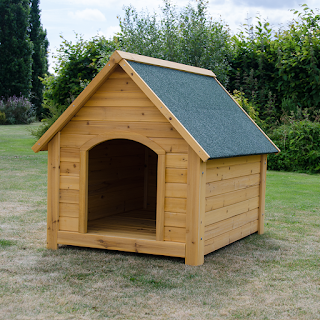