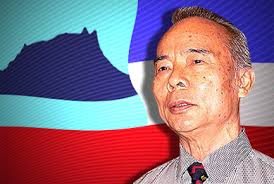 While some will remember it as the day Sabah, Sarawak, Malaya and Singapore merged to become Malaysia in 1963, others see it as the day North Borneo disappeared, he said.

“From records and photographs of the proclamation of Malaysia at the Jesselton town padang, there were signs of jubilation and expectation.

“But, for me, September 16, 1963, was one of the saddest days of my life. It was a day when Sabah and Sabahans lost the only opportunity to experience what it was like to be truly independent,” Sipaun told The Malaysian Insight.

Simon Sipaun informed us he was a 23-year old student studying in NZ when he heard Tunku Abdul suggest the merger of Sabah, Sarawal, Brunei, Singapore and Malaya. 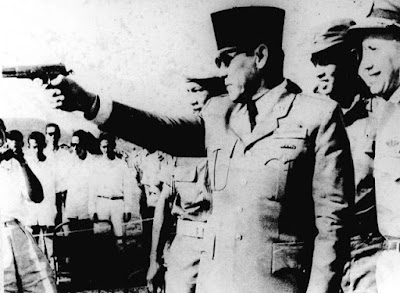 He said 16 September 1963 was one of the saddest days of his life. It could have been 31 August 1963 if Soekarno and Marcos had not merajuk and kacau about the real wish of the Sabahans and Sarawakians.

The reason for the postponement until 16 days later was to allow the United nations team sufficient time to conduct a fact-finding mission in North Borneo and Sarawak regarding their desire to join a new federation with Malaya and Singapore.

Nonetheless, Indonesia then launched Konfrontasi and my uncles and their Peninsula mates went to Sarawak and Sabah to wage defensive 'war' against Indonesian military intrusions and also with a surreptitious Pinoy aggression.

Blood, toil, tears and sweat, to quote Winston Churchill, were shed by many Peninsular people in the military and police.

Now the war is over, the Sabahan arsehole has a f**king cheek to tell us 16 September 1963 was one of the saddest days of his life. 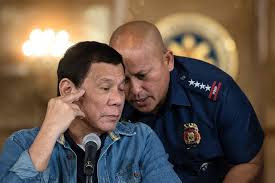 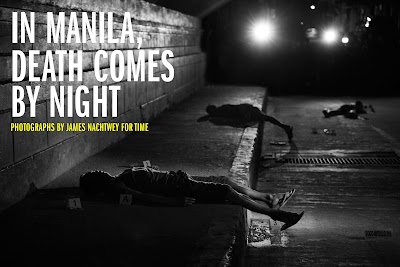 The arsehole should be reminded that without the blood, toil, tears and sweat of many Peninsular people, he and his children would be eating bullets from Duterte (after buying shoes for Imelda) or selling kretek and tempeh in Soekarno's Indonesia to survive. 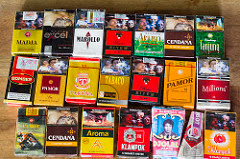 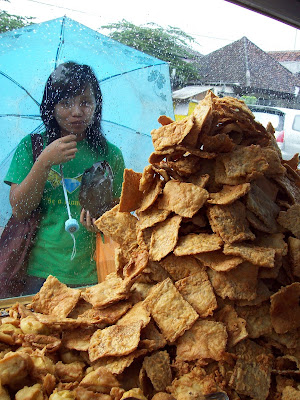