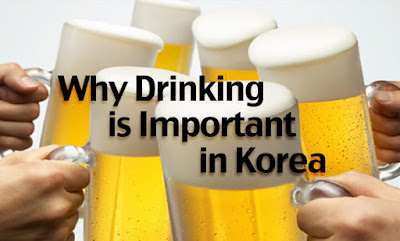 KUALA LUMPUR, Sept 16 ― Islamist party PAS today insisted that an annual craft beer festival here should be called off, arguing that the consumption of alcohol is not an “Eastern culture”.

PAS information chief Nasrudin Hassan stressed that the Better Beer Festival 2017 that was scheduled for early next month should be cancelled immediately, claiming that it would be a detrimental event.

“Furthermore, the consumption of alcohol is not an Eastern culture and is also prohibited in religion,” the Temerloh MP said in a statement today.

He did not elaborate however on how consuming alcohol was not an eastern culture, but went on to say that Islam had firm teachings about the consumption of alcohol and cited the Muslims’ revered Prophet Muhammad as saying that alcohol was the “mother of all evils”. 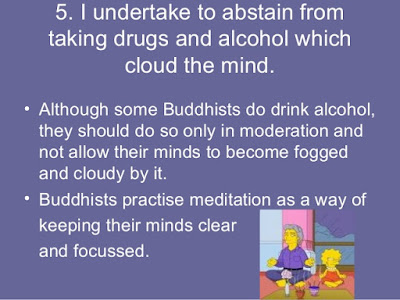 A few days ago I believe I had written:

Buddhists are like Muslims in that by belief they do not drink, except for one major difference with Muslims.

Buddhist are only advised not to drink, and not ordered not to. They won't be punished if they drink but are advised that it's not good for a number of reasons, like control of commonsense, awareness of what is right or wrong etc.

This has to do with the 5th of the Buddhist 5 precepts, namely, Pancasila.

(i) 'Punjab' (perhaps spelling was in English) which means 'Land of the 5 rivers' or, 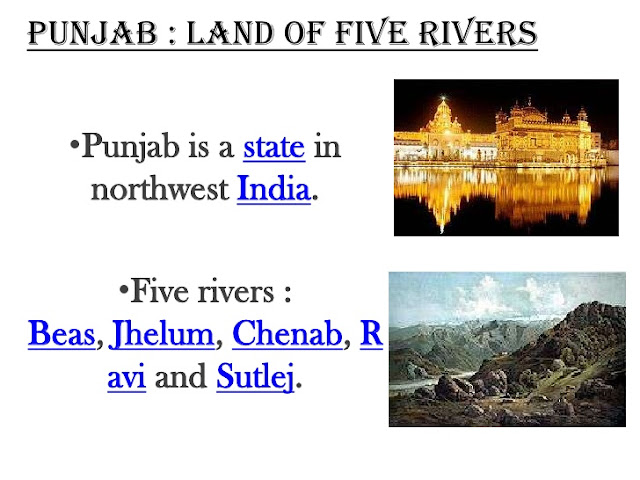 Indonesia adopts the title of the Buddhist '5 precepts' or Pancasila (only the title but with different content) as its national ideology.

Years ago when I was in Indonesia, I found that many of my Indonesian colleagues didn't know this when I apprised them of the origin of the word Pancasila. 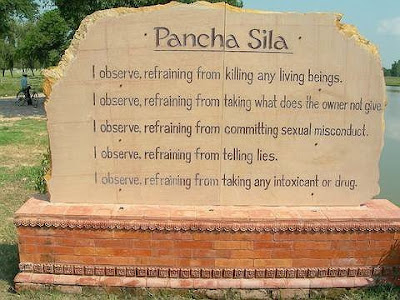 They were quite offended until a national ideology instructor (yes, Indons had such officers like some communist countries) supported my revelations.

Still, I could see them rather reluctant to accept that their nation (or founding fathers) did not created (invented) the title of their national ideology Pancasila, wakakaka. And by the by, our Rukun-Negara was based on the Indon's (not Buddhist) Pancasila.


Back to Buddhism - the precepts are (as explained by Wikipedia) are only general rules '... intended to regulate behaviour or thought.'

'They are not formulated as imperatives, but as training rules that lay people undertake voluntarily to facilitate practice.'

That explains my brief comments 'Buddhist are only advised not to drink, and not ordered not to. They won't be punished if they drink ...'

That has been what I've distinguished between Buddhists and Muslims in regards to partaking of alcohol. The 5th precept of the Buddhist Pancasila is"

which means 'I undertake the precept to refrain from intoxicating drinks and drugs which lead to carelessness.'

I am not sure whether Nasrudin Hassan Tantawi - and let's not forget Tantawi, his Egyptian last name (wakakaka) - read my comments and decided to bullshit that alcohol consumption is not an Eastern culture. 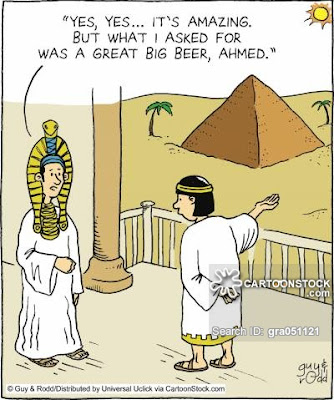 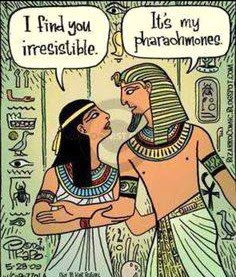 In fact, in those Easterners' culture, males not drinking would be teased at best or scorned in the worst case scenario.

They made (and still do) offerings of alcohol (wine, samsu etc) to their gods. 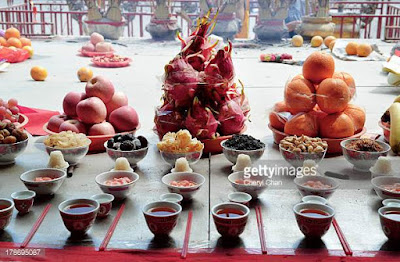 So what tok-kok is Nasrudin Hassan yapping about?

I would strongly suggest Tantawi (wakakaka) do not f**king intrude into non-Muslim events or culture. 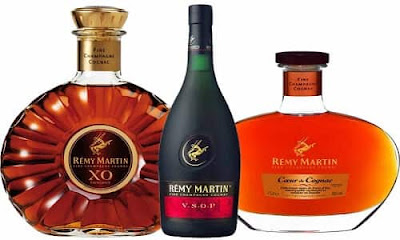