Sarawak's NO to Rohingyas 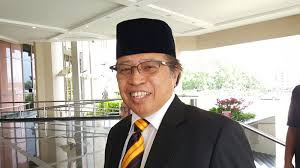 “No, there is no such thing,” he responded, when asked whether the state government would allow the Rohingya into Sarawak.

“I am puzzled as to who started it (speculations in the social media). We don’t want to get involved in this issue,” he told reporters after opening an International Conference on Science, Technology, Engineering and Mathematics (STEM) organised by Universiti Malaysia Sarawak (Unimas) here today.

You can't fault Abang Johari Openg. Why should Sarawak inherit another country's problem? Furthermore, Rohingyas are either IS-like militants or potential IS-like militants. No sane country wants to entangle itself with such a perilously dangerous security issue. 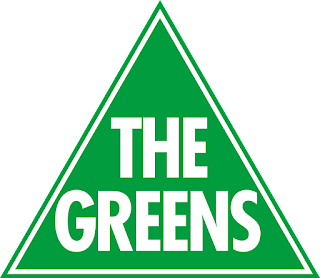 The Australian Greens has advocated Australia takes in 20,000 Rohingyas. Apart from hardly making a significant dent on the problem, I doubt the more conservative Coalition (Liberal Part and National Party), or even the less conservative Labor Party, will countenance acceptance of Rohingyas as refugees into their already troubled community. Currently, Australia is security-wise sensitive about migrants from Islamic countries.

As I mentioned, the Rohingyas should balik kampung mereka di Bangladesh (former East Pakistan). I am sorry to say this, but no one in the world wants the Rohingyas, not even Malaysia.