Keep all priests in their rectory 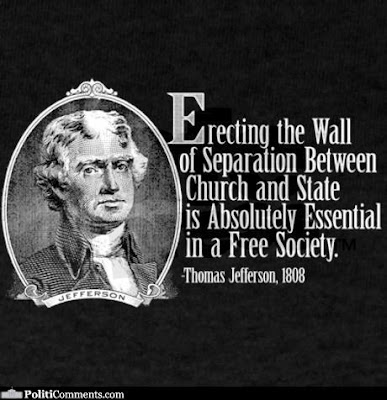 The Catholic Church has always been non-partisan when it comes to politics but this does not mean the leaders cannot talk about current developments, said a Catholic prelate.


Keningau Diocese Bishop Cornelius Piong told FMT the church’s clergymen act as the leaders who unite the faithful under their guardianship.

“This is why, in my opinion, a priest cannot afford to side with any political party.

“If he does that, if he supports one particular party, what about the parishioners who are not supporters of that party?”

He was commenting on the statement by UUM political analyst Kamarul Zaman Yusoff who said Christian leaders in the country are throwing their support behind the opposition pact Pakatan Harapan.

Piong admitted that even though the clergy is free to discuss politics, in the end, when it comes to voting, such decisions lie with each individual person.

At the same time, Piong said the church is always supportive of any movement, especially civil societies or NGOs, that strive to serve the public, regardless of religion, race or political leaning.

As example, he mentioned the Bersih movement, which claims to be apolitical and are supposed to act only for the good of society and country as a whole.

Bishop Cornelius Piong stated that 'The Catholic Church has always been non-partisan when it comes to politics' but I have reservations about his word 'always', because that has not been so.

Also, by saying 'even though the clergy is free to discuss politics, in the end, when it comes to voting, such decisions lie with each individual person', depending on what he meant by '... discuss politics ...' he could for all intents and purposes be making excuses for politicking clerics.

Two clerics again, and worse, telling us about Jesus who was crucified two thousand years ago and by the year 2012, a very much dead Jew - thus in reality, what Jesus would do in GE-13 would be what those two clerics personally wanted to do. 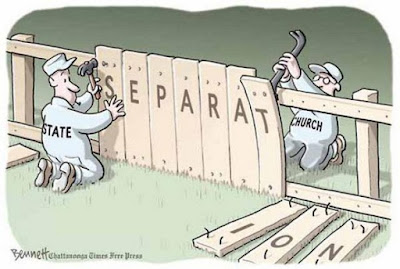 A media statement on the forum explained that the cowardly fence-sitters are the sole obstacle in preventing political change in Malaysia.

“As the winds of change blow in this most exciting times of political change in Malaysia, the only obstacle that is preventing the change from actually taking place is the Malaysian ‘fence-sitters’ who for the last 54 years have been afraid to make that choice for change. "

“Many among this also reside in our Churches and sit glued to benches and pews during Sunday service without fail, listening fervently to what Jesus may be saying to them,” it read.

The statement added that there is a growing awakening among all Malaysians on the need for real change – a reform of the political landscape for Malaysians.
“Yet there seems to be a disjoint of the faith growth within the Churches and the growth without among all Malaysians. This seemingly two worlds of faith and politics are a challenge to all Christians. Are there two lives or only one life, [which] we live according to the will of God?,” it said.

The speakers, read the statement, will take the audience through the Bible to study the political implications and experiences of being a Christian.

“This is to help us enter into present-day reality of the Malaysian political context, and answer the perennial thought: What would Jesus do in Malaysia Today?” it added. 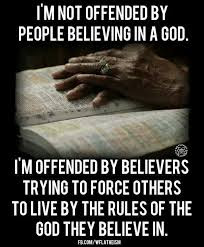 Just as Islam in Malaysia was, has been and still is being highly politicised, so it seemed(seems?) too with the Christian Church.

The common denominator was/is busybody clerics who should NOT poke their noses into politics.

The above two church priests had the shameless brazen nerve to talk about 'political changes' and 'fence sitters', meaning they had already taken sides in order for effecting political change they personally wanted.

So what says you on the above, dear Bishop Cornelius Piong?

Those words and thoughts would have been fine for ordinary citizens, but the two churchmen seditiously recruited a long-dead Jesus and the Christian Church into taking sides in Malaysian secular politics.

In effect she could be easily accused of misusing the good highly respected name of an originally apolitical Bersih ..... or perhaps she could be accused of not knowing what "apolitical" means, wakakaka. 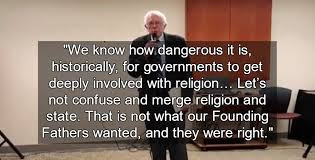 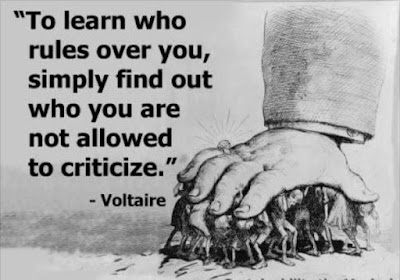 He also lacked understanding that when he marched with Bersih 5, his position as a Roman Catholic Bishop did not disappear, no, not in the least.

Yes, the reason why people talked about him was not that he was Bernard Paul, basically a nobody who we did not know from Adam (pun not intended), but that he has been the one and only Bishop Bernard Paul, the Roman Catholic Prelate who was (is?) head of the Catholic Church’s Malacca-Johor diocese.

Who would have paid attention to him or which news media would have reported on him, if he was(is/) not a Catholic Church Prelate?

Thus no matter that he said he would march in his personal capacity, that's bullshit.

He would definitely influence Malaysian Catholics (in his own words "... and get my people to support them ...") because he wore(wears?) the cloth of a Roman Catholic Prelate, one who was then interfering in Malaysian secular politics. 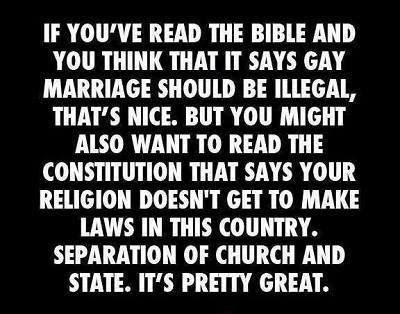 Recall the words of Jesus as laid down in Matthew 22:21, which was:

"Render therefore unto Caesar the things which are Caesar's; and unto God the things that are God's."

Yes, that's what Jesus would have done and said if he was here in Malaysia in 2012 or even today, as he did two thousand years ago.

Basically, separation of state (things which are Caesar's) from church (things that are God's).

Please lah, clerics of all faith, thou should not try to put mortal words into His Divine mouth.


Do not forget that in December 1972 in Sabah the late Tun Mustapha, then CM of that state, expelled several Roman Catholic priest for allegedly interfering in local politics. 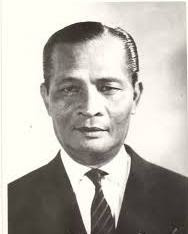 I hope this won't happen to Bishop Bernard Paul, but he must be mindful of the reality that the Catholic Church must NOT interfere with Malaysian politics, as the case also with other clerics of the Islamic, Buddhist, Hindu, Taoist, etc, faith.

As an atheist, I had then humbly drew the attention of Rev Dr Hermen Shastri, Paul Sinnappan and BIshop Bernard Paul to recall what Jesus told us, and ulama Abdullah Sa’amah could/should have then listened in as well, as Nabi Isa (pbuh) was also an Islamic prophet.

Wait, there's more! - In 2012 then, ulama Abdullah Sa’amah told Utusan Malaysia it would be haram for Muslims to vote for DAP and its two allies PAS and PKR in the coming general election, because DAP has refused to accept hudud.

I wonder what PAS had thought then, wakakaka.

But then, ulama Abdullah told Muslims it would be halal to vote for MCA and MIC because these two BN branches were prepared to accept Islamic rule.

Wakakaka, thus in 2012 (and presumably in 2013) ulama Abdullah made MCA and MIC more Islamic-worthy and consequentially more vote-worthy than PAS.

What a f**king liar and an abuser of the Divine Will of Allah swt, but that's the DNA of priests of many faiths.

And hasn't it then troubling enough that when we already had and still have so many Islamic clerics politicising in the names of their religions for political gains in Malaysia?

We certainly don't need any more clerics of other religious denominations interfering in politics. I hope Hindraf hears/reads this.

Just last month The Telegraph reported that Gurmeet Ram Rahim Singh, the 50-year old head of the Dera Sacha Sauda or Place of Truth ashram (monastery) in north India, was sentenced amid high security ... to 20 years in jail for the rape of two female followers.

Well, we certainly need a clear separation between State and Church where for example, oppressive ulama aren't permitted to stigmatise poor innocent babies born out of wedlock as 'bastards' for the rest of their lives.

Aiyoyo, will no one rid us of these turbulent priests and ulamas? 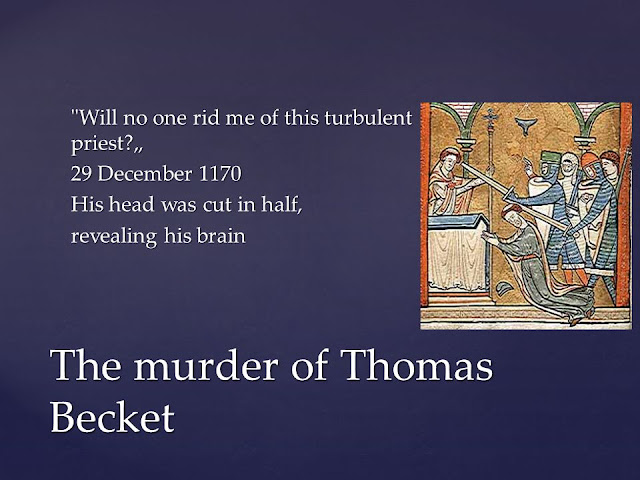