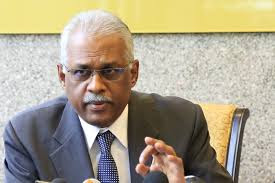 DAP MP Charles Santiago disagrees with Hindraf's position that only an Indian-dominated body can look after the welfare of the community [...]

[He said]: I have always spoken against race-based politics. And Hindraf’s position that only an Indian dominated party or organisation can look out for the welfare of other Indians in the country doesn’t sit well with me.

While I do agree that the Indian representation is lacking in the federal opposition, the responsibility of addressing the aspirations of the Indians remains with all parties.

In fact, it’s the onus of every political party in the country to address the needs of the poor, marginalised and disenfranchised.

I read Hindraf secretary Muniandy Ponnusamy’s statement with amusement. It reminded me of the very famous story about crabs pulling each other down – a powerful metaphor for what is often touted as a very typical Indian trait of not letting other Indians forge ahead. 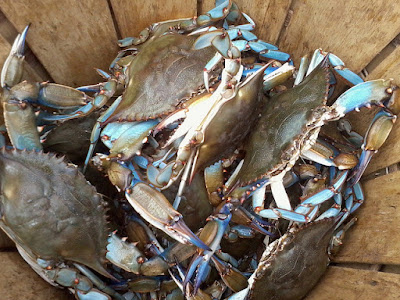 It’s essential that instead of reacting, Muniandy spend some time really looking into Hindraf’s relevance to the Indians and also Malaysia’s political scene.

And by the way, taking pot shots at me won’t help Hindraf recapture the imagination of the Indians.

Tho' annoying but yes, strangely it amuses me too
To be pulled down by those crabby crabs of Hindraf
When you ask Indians about Hindraf they cried who?
Hence they fear the DAP who to Indians do not bluff 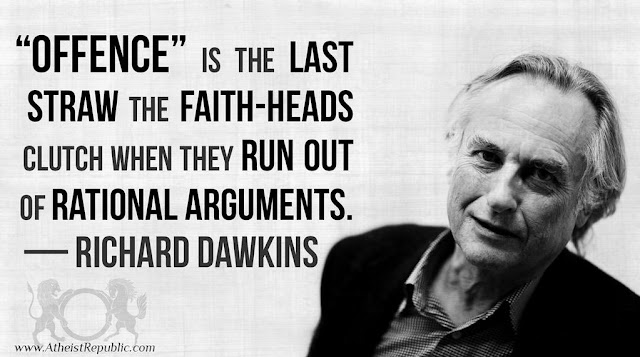