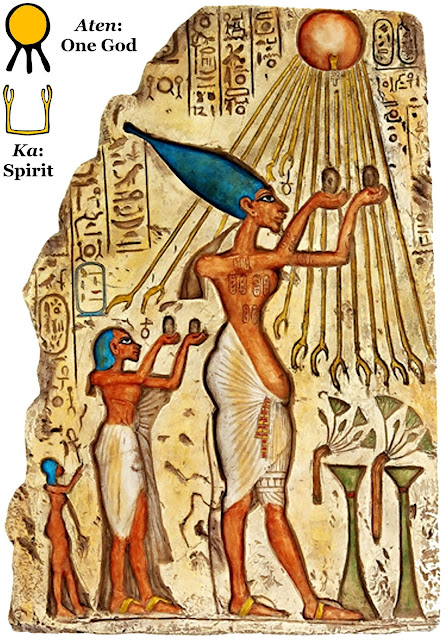 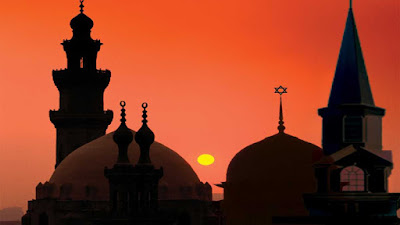 If I am not incorrect, Islam does NOT forbid marriages between the 'People of the Book' even without necessary religious conversion, which is to say, hypothetically, a Malaysian Muslim man or woman could marry a Christian and still be syariah-compliant if the spouse chooses to remain a Christian.

That currently is not the case as any Christian marrying a Muslim in Malaysia must be converted into a Muslim. 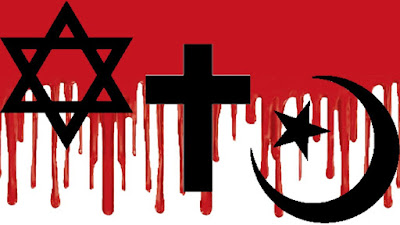 Yesterday the MM Mail reported in its Mustafa Akyol: Jawi didn’t like my talk on commonalities between Islam, Christianity (extracts):

Turkish writer Mustafa Akyol revealed today that he was detained by Malaysian Islamic authorities this week for a talk he was going to give on the commonalities between the Abrahamic religions. [...] 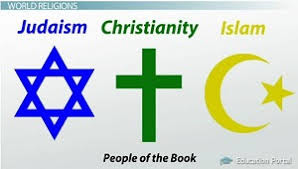 “When they were done with their questioning, they handed me a piece of paper with Malay writing on it and told me that I shouldn’t speak again without proper authorisation,” wrote Akyol, relating his experience questioned by religious officers after a talk on apostasy.

Muslim group Islamic Renaissance Front (IRF) had earlier this week said Akyol did not understand the summons since it was in Malay, and authorities did not explain the consequences of not turning up for questioning when they talked to him in both English and Malay. 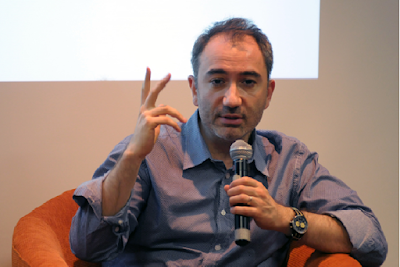 “They also warned me away from my next planned talk, which was going to be about my most recent book, The Islamic Jesus: How the King of the Jews Became a Prophet of the Muslims,” he added.


“We heard that you will speak about commonalities between Islam, Judaism and Christianity… We don’t like that kind of stuff,” one officer had allegedly told Akyol, as related by him.

Was JAWI trying to prevent Mustafa Akyol from expanding on the similarities between the 'People of the Book', especially on inter-marriages and the syariah-approval for non-Muslims but of the faith of Abrahamic religions like Christianity and Judaism to retain and maintain their Christian or Jewish faith?

Whatever, whichever, what has been evidently clear has been JAWI uttered dislike for any information pertaining to commonalities between Islam, Judaism and Christianity.

What is then also clear is the assumption that JAWI prefers religious dissimilarities and vast differences among the Abrahamic religions, for only in such differences will be there be disagreement.