I've been away in a dark dark continent, without Internet access, looking for a cure for Ebola and also, as a humanitarian gesture, a remedy for Monsterball's long suffering erectile dysfunction, known to us colloquially as his Hatyai Hardluck Hangdown, wakakaka.

I returned to see the usual brouhaha following the recent UMNO AGM, wakakaka. Here's the real reason or reasons for UMNO's feral behaviour:

Aiyoyo, it seems that UMNO, once headed by luminaries such as Tunku, Razak, Hussein, Mahathir and a political party respected by many both at home and abroad, is currently suffering from the same erectile dysfunction that Monsterball is subjected to.

It explains why UMNO is as hysterically feral as Monsterball has been, wakakaka. 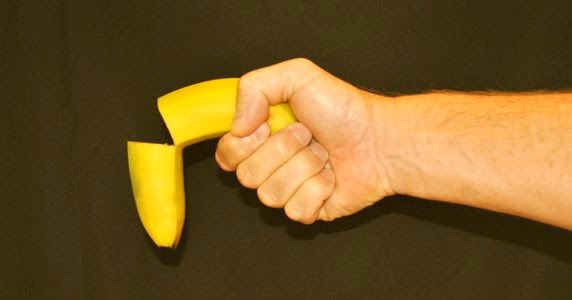 TMI reported Lim Guan Eng saying "DAP warned that the pact would split if PAS tabled a private members bill to enable the implementation of hudud law in Kelantan." 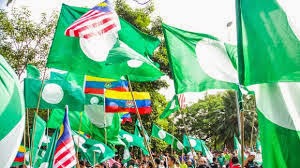 But everyone (unless an unrealistic dreamer) knows that PAS being PAS will never resile from its ardent desire to implement hudud law, first in Kelantan and then in any states (including the entire nation) in which it wins majority rule, with or without its Pakatan allies.

In this political objective or, if you like, obsession, there's no difference between the party's ulama and Erdogen factions, notwithstanding conciliatory placating comments from the Erdogens (via Salehuddin Ayub) in response to Lim GE's warning.

It's only in their respective 'timing'.

The ulama wants it by "yesterday" whilst the Erdogens, aware of PAS' need to have its Pakatan allies by its side if it ever wants to win federal rule, are only waiting for the right strategic moment to re-invoke the hudud issue, probably at a time when it has overwhelming political support from other Muslim-majority parties like UMNO and the PKR Muslim faction. Then the DAP can go f**k spiders for all PAS cares. 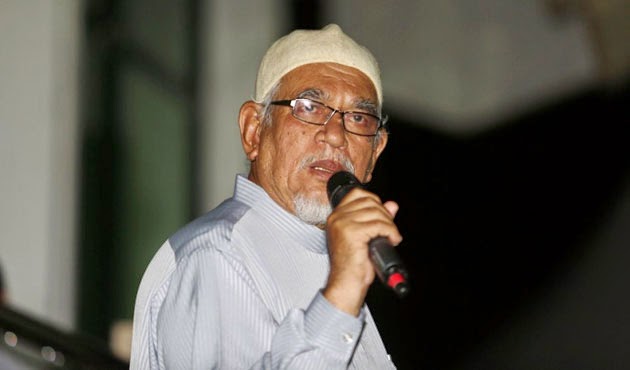 Lim GE should have a look at its Sarawak membership who have effectively (and correctly) shunned PAS - for more, see Malaysiakini's What about S'wak DAP, PAS asks Guan Eng which reported:

Sarawak DAP last month announced it would boycott all state PKR and PAS events until the two parties clarified their stand on the implementation of hudud.

Its chairperson Chong Chieng Jen said while Sarawak DAP remains part of Pakatan for now, it would leave the pact if the PAS ulama faction wins the party elections next year.

To reiterate, I reckon it's not just the PAS ulama faction DAP should be wary of, but the entire party.

I'm not fear-mongering or being anti-PAS. We have already seen examples of PAS in power and its inconsiderate go-it-alone behaviour in Kelantan and Kedah, frightening indications of what it is likely to do when it comes into power again, and that have not been what we want to see again or re-experience.

Thus I do not believe in its claim that hudud is only for Muslims.

I am sorry to say this but Pakatan should ask PAS to leave and not continue with its current Faustian pact. 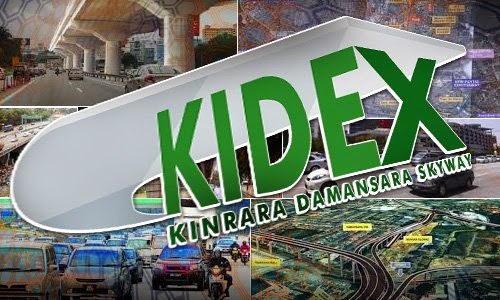 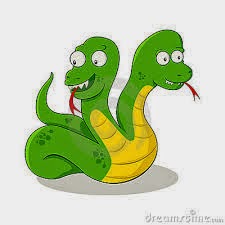 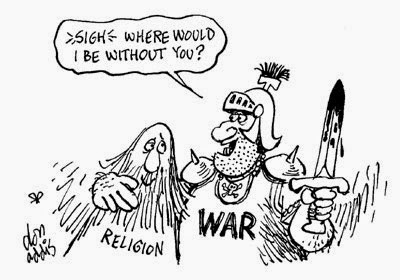 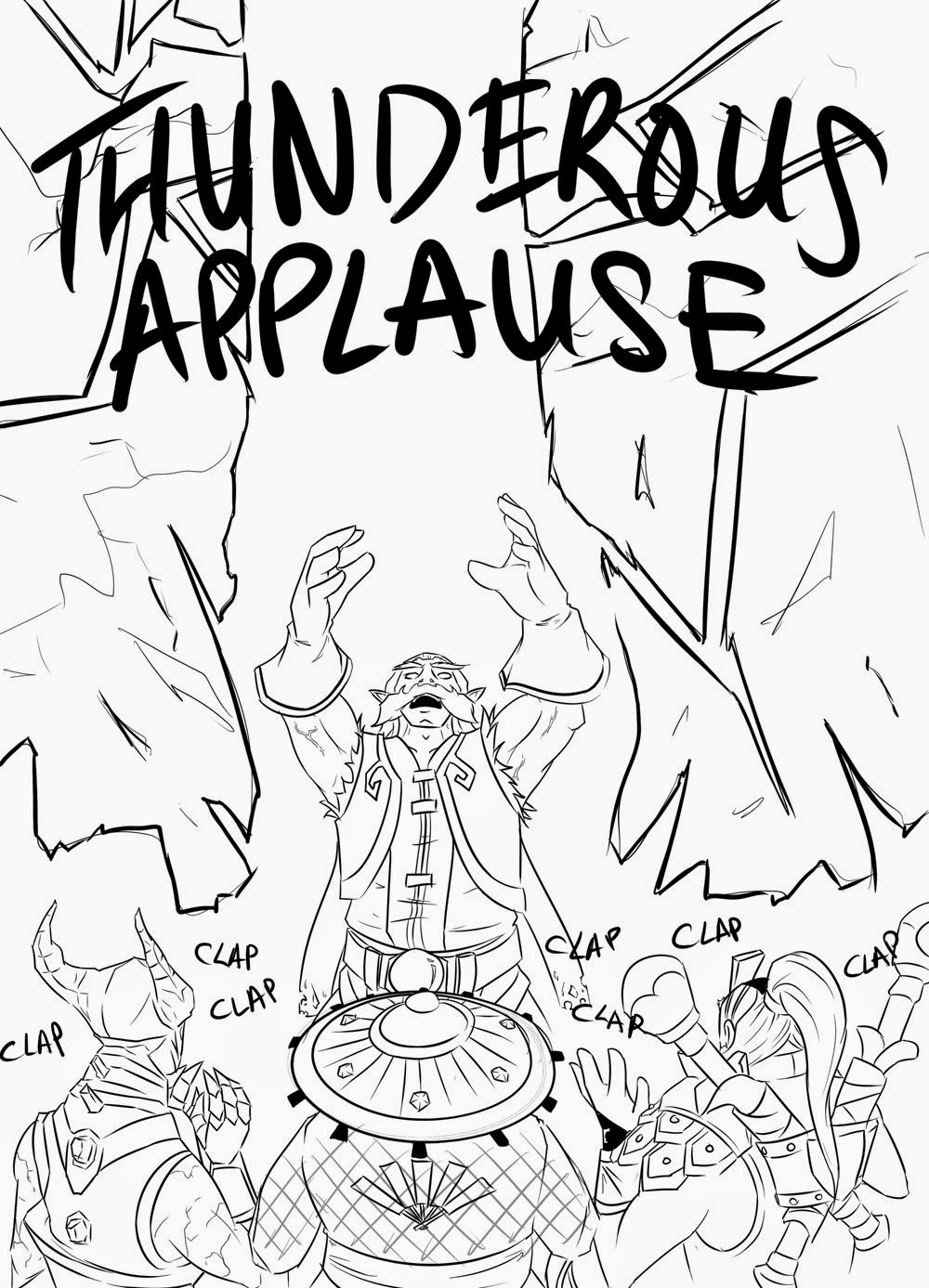 There have been two issues very close to the hearts of PKR people that I haven't followed from the very beginning, though in one I did try to catch up much later, which was the Altantuyaa Shaariibuu case. 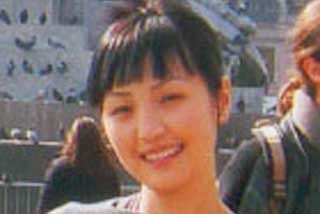 Hey, I even penned two poems for Altantuyaa, and my blogging matey, Susan Loone who was on friendly terms with Steve (father of the dead model) informed me that he liked the poem she handed over to him, and would take it back with him to Mongolia. The one Susan gave him was titled Remembering Altantuyaa Shaariibuu.

The other was Murdering Altantuyaa Shaariibuu Again, and it was fortunate Susan didn't hand this one to Steve for it would have shown how hypocritical and exploitative some Malaysians have been.


The other issue I haven't followed from the very beginning and which I have to admit I haven't blogged on much, perhaps a few posts here and there about the actors rather than the act, has been the Sodomy issue, both Parts I and II.

But I admit I have been so disgusted by the daily grubby revelations in court, eg. almost everyday we get to hear of K-Y gel and other yucky stuff.

Back in August 2011 I posted Tadpoles on trial, wakakaka. As one of my blog visitors said, one needed to take a bath after reading of the alleged going-on's in the sodomy trials. 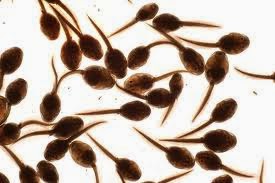 Anyway, I'll take a reckless risk and present my prediction as to what will happen to Anwar, though I am not sure whether it'll be sub judice and land me into lots of hot water, wakakaka.

I believe he will be found NOT guilty of non-consensual sodomy (or rape of Saiful) but in the process found as having participated in sodomy.

As I mentioned, I haven't followed the case closely but I recall vaguely there are two possible charges, one being under Penal Code yadda yadda 377B and the other 377C, respectively for non-consensual and consensual sodomy. Yes, in Malaysia it's a crime even for consensual sodomy. But if consensual then Saiful should be co-charged as well.

Nonetheless, I reckon he'll be released but with his reputation smeared as far as the Heartland will be informed. 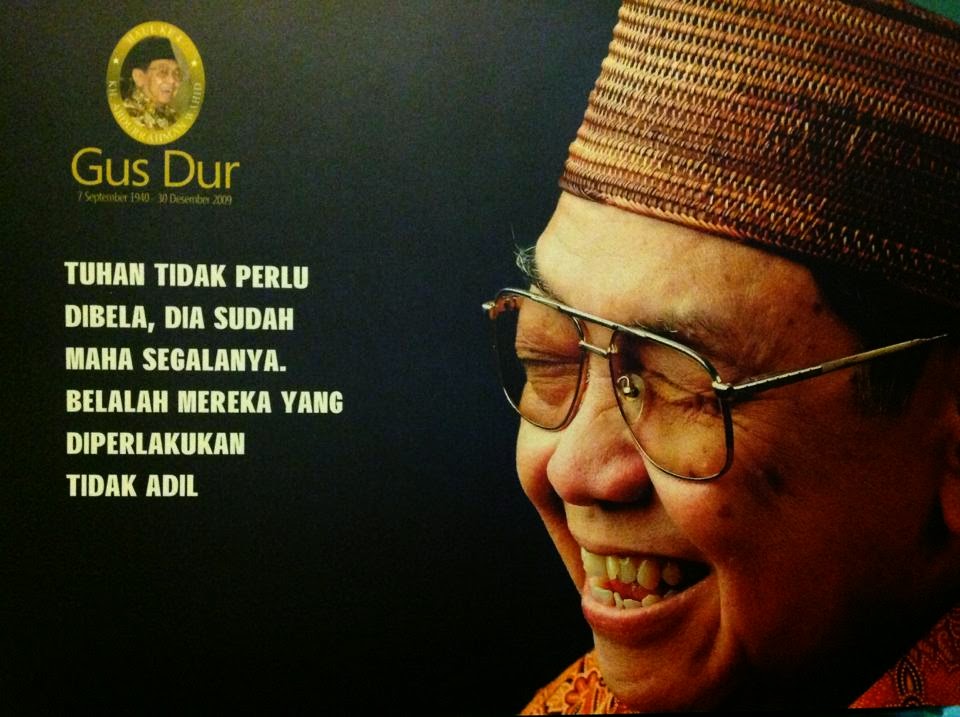 If my recall is not too far off, I think our well-known and popular former mufti of Perlis, Dr Asri did once say that taking an oath on the Quran regarding the issue should have been done.

When I was a wee laddie, my late mum used to frighten me that if I told lies I would have my tongue ripped out or forced to kiss a red-hot burning pillar in Hades. I have to admit I haven't told lies since, well, not much anyway, wakakaka. 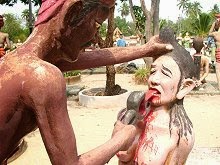 Azmin Ali as new MB of Selangor backs fatwa against Sister-in-Islam (SIS) as having as deviated from Islam as they (SIS) subscribe to “religious liberalism and pluralism”. 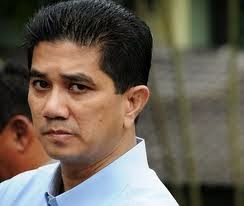 Datin Paduka Marina Mahathir, a board member of SIS, at a press conference two days ago asked:

“What does it mean when they’re accusing us of being so-called liberals and religious pluralists?

“Can they please define these two terms and say exactly what it is we did that is liberal and pluralistic, and somehow also against Islam?”

So the sweeties should just suck on it??
Posted by KTemoc at 2:37 pm 47 comments: