My post title has been inspired by a 1989 movie titled Sex, Lies & Videotapes, a film on partners cheating (sexually), counter-cheating, lying and changing 'partners' too frequently, wakakaka.

Of course it's about acts of adultery which would be cheating on your partner by sleeping with someone else. 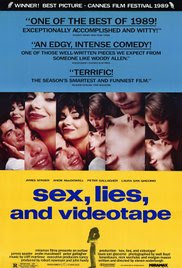 I am blogging on a Malaysiakini news report which I love to title just as 'Lies, Damed Lies, Statistics & Putar-Belit-ism' (inspired by said film mentioned above)

Lies were, have been, are and will be abundant in Malaysian politics, on both sides of the fence - that's the stock-in-trade of pollies who nak cari makan, cari undi dan cari kuasa.

But the above three would be Mother Teresa, Nelson Mandela and the Virgin Mary compared to a politician, for the pollie takes lies to the abysmal level of damned lies (whether that level is 'up' or 'down', I am not sure). 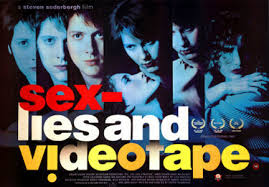 Then there is the highly 'flexible' field of statistics which in the hands of manipulators can range between damned lies on one extreme to verified facts at the other end of the spectrum.

That finally brings us to Putar-Belit-ism. which is by far the worst of the entire pack of lies.

If your uncle (wakakaka) say that in making a U-turn, it means one is a smart driver who won't continue driving straight on when one sees the road ahead has been blown up and is no longer passable, would you believe him?

But on such a scenario, we could also ask about an alternate likelihood:

Could seeing the road ahead being blown up and no longer passable be the case for someone's objective being blocked, say, to rule a country, and thus a U-turn would be necessary to reach his objective by another way? 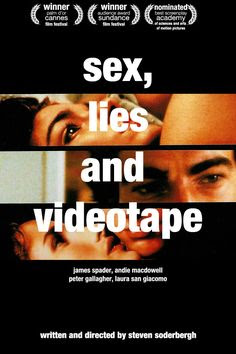 And we could also argue:

That making U-turns which have been extraordinarily severe, yes, severe or radical or unheard of or unexpected of a certain person, as those U-turns indeed were (ie. severe, or the Chinese Penangites would put it, 'chia-lart') such as shaking hands with a man one had described and scorned 'as a sodomite & not fit to be PM', and in cosy dalliance with another man accused of intending to destroy Malay-dom by Singapore-ising Malaysia'.

In life we must have strong steady virtuous directions as those directions are akin to principles.

In other words, making such U-turns (back-flipping, or saying 'black is white' one moment and subsequently saying 'white is black') would be akin to bending, breaking or back-tracking from principles or worse, having no principle.