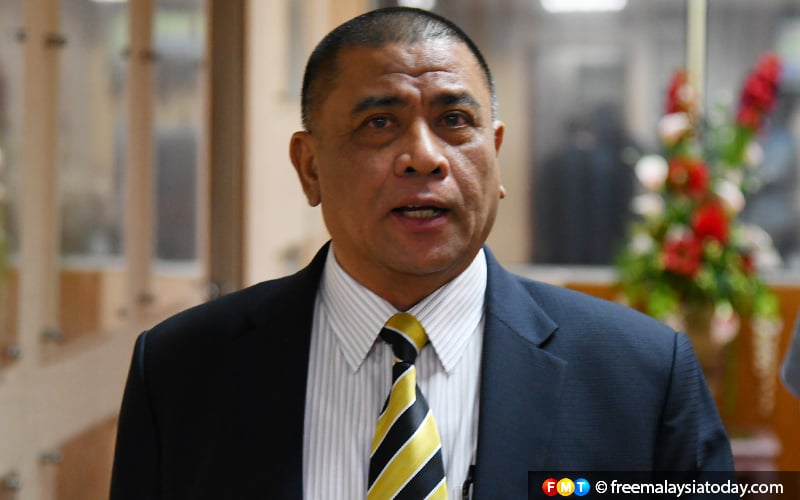 Perak Umno chief Saarani Mohamad said there would be no seat clashes between Umno and PAS in the next general election in the state.

LENGGONG: Perak Umno chief Saarani Mohamad says his party will not be involved in seat distribution negotiations among Perikatan Nasional allies in the state.

The Perak menteri besar said the seat negotiations for the general election in Perak will only involve Umno and PAS, as decided by Muafakat Nasional (MN) previously.

The PPBM deputy president said this was decided by PPBM president Muhyiddin Yassin.

Faizal said all PN parties had the right to state their interest in contesting any seat.

He refuted claims that PPBM was trying to dominate seat allocations and added that the party had yet to discuss any seat with Umno.

“If there are claims that PPBM wants too many seats, this is not true because discussions have not even begun,” he said, adding PPBM had no issues discussing seats with any party.

Saarani added that there would be no seat clashes between Umno and PAS for the next general election in Perak.

“We (Umno and PAS) will not fight for seats we won before and we will distribute the rest.

“The status quo will remain; that is the agreement in MN,” he added.
Posted by KTemoc at 2:46 pm