JAIS humongously obsessed with one Mah Nyak - must get her 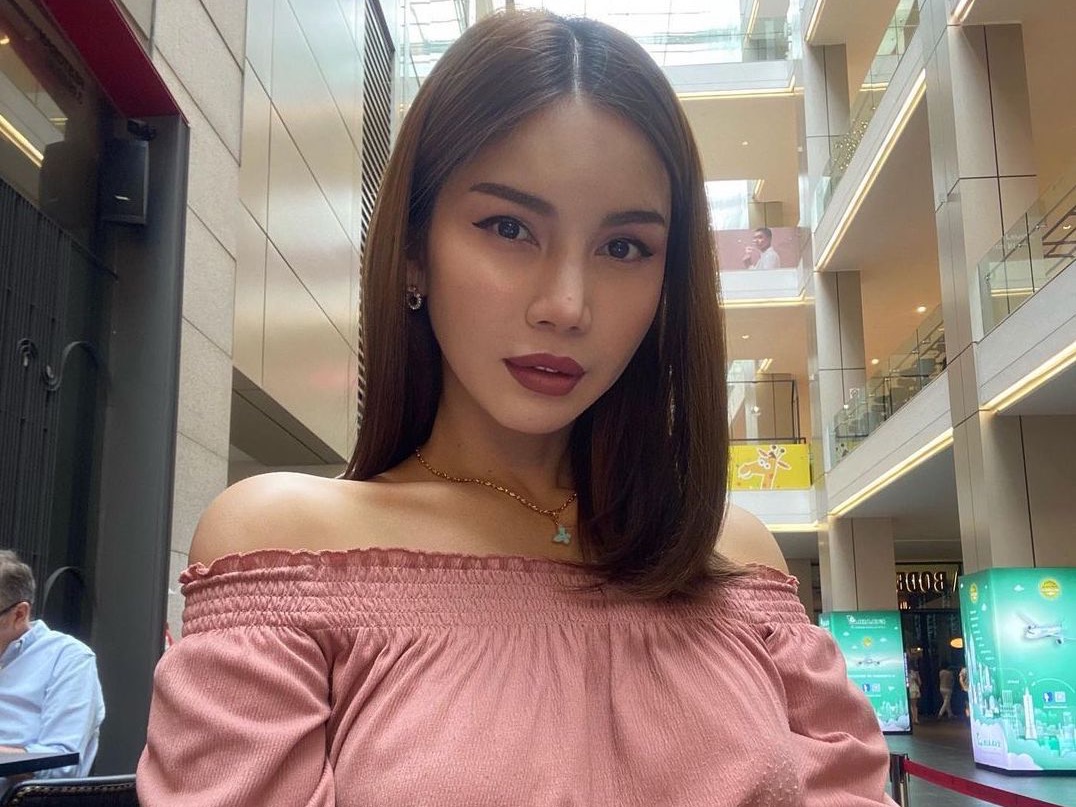 According to its director, Datuk Mohd Shahzihan Ahmad, the action was taken after his department obtained an arrest warrant from the Shariah High Court here, yesterday afternoon, the MalaysiaGazette reported.

This is following Nur Sajat’s failure to attend a Shariah High Court proceeding last Tuesday in relation to a case three years ago.

The charge against Nur Sajat was made in accordance with Section 10 (a) of the Shariah Crimes (State of Selangor) Enactment 1995 which provides for a sentence not exceeding RM5,000 or imprisonment not exceeding three years or both, if convicted.

Section 10 refers to the Shariah offence of insulting Islam or causing Islam to be insulted either by mocking or blaspheming the faith and its associated practices and rituals either in a written, pictorial or photographic form.

“Jais obtained an arrest warrant for [Nur Sajat] yesterday afternoon, so today we are mobilising our members and enforcement officers to find [Nur Sajat] throughout Selangor,” he said when contacted by the news portal today.

When asked if the search had yielded any developments, Mohd Shahzihan said Jais had yet to find or arrest Nur Sajat.

“There have been no arrests so far, our enforcement team has already been deployed throughout Selangor starting today to track the whereabouts of [Nur Sajat],” he added.

Nur Sajat has been the subject of intense scrutiny by authorities and some members of the public over her gender identity. 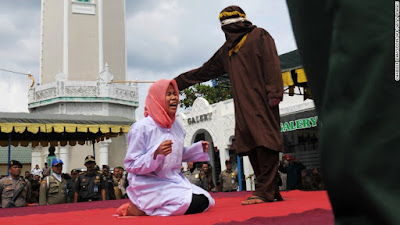