What is typical Chinese national attire in medieval times?

RTM newsreader wore wrong Chinese attire – or did he? 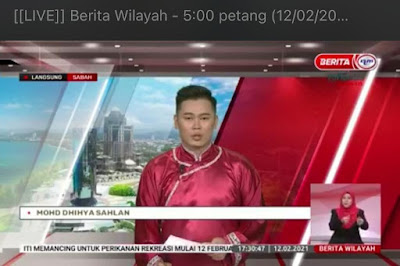 So some guy reading the news on RTM has become the hottest news in town, stirring up a storm in the cyber world, just for wearing something that looks like “traditional Chinese attire” for women. But wait. You’re sure what he was wearing was even Chinese to start with? You’re sure you know about Chinese traditional clothing?

When I was a kid, I loved to sit in front of the television and watch cartoons, movies, and dramas. Which kid doesn’t, right? And one of my favourites shows is Wong Fei Hong. Those epic fight scenes, the battle against evil and oppression… to a young boy, they were definitely impressive. 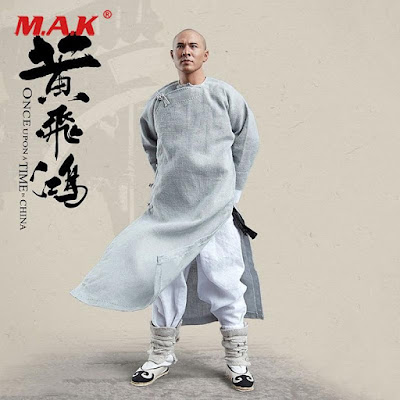 At the time, nobody told me about the traditional costumes of the Chinese nor did I wear them during the festivals. It was from watching those dramas that I first thought “so that’s what our Chinese clothing looks like.”

Many of us will not know what those Wong Fei Hong clothes are called until we learn about them in school. The cheongsam and samfu are no strangers to our textbook. I still remember the day my primary school art teacher asked the class to draw our respective traditional attires. I happily drew the clothes worn by Wong Fei Hong. 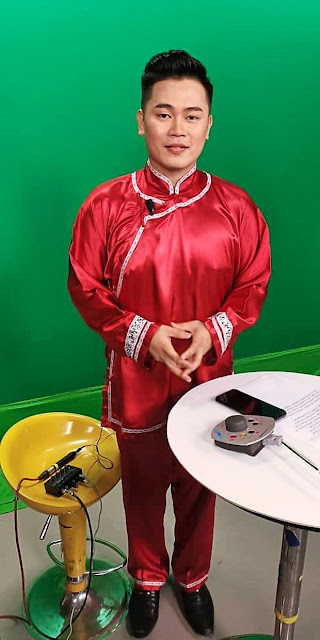 Feeling proud of my masterpiece, I brought it back to show my mother. As usual, my mother praised me but then she said, “Well, that is not Chinese traditional clothing but Manchurian clothing.”. So I asked, “What is Chinese traditional clothing then?” My mother replied, “Not sure”.
Was I surprised? Saddened? Shocked? Well, no. It was more like, “Oh that’s not ah. You also don’t know? Ok then.”

I did not think about it after that. It was not until I was in secondary that I started to ponder upon what my mother had said. I had started watching historical dramas and documentaries. It was during one of those binge-watching sessions that I realised the drama was about Koxinga, a Chinese Ming loyalist who resisted the Qing conquest of China in the 17th century. I then recalled my mother’s words and wondered why Chinese clothing and hairstyles had changed dramatically after the Qing dynasty. 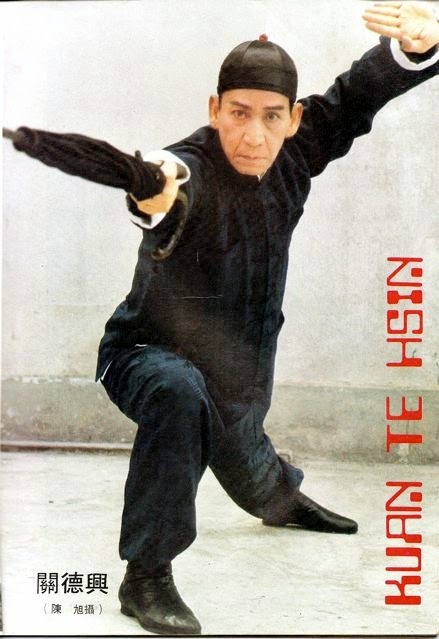 I started my journey to find the answer. I did research on the internet, reading the various online forums. I flipped through books and records. And I found my answer. The Cheongsam and samfu are indeed not Chinese traditional clothing. Something big happened in the past that caused the Chinese to adopt different clothing and hairstyle. The year was 1644.

When the Manchurian, a nomadic people from Siberia, conquered China that year, many of the people actually rejoiced at the change of government. To them, it was like a breath of fresh air and the end of a chaotic period that had lasted decades. Unbeknown to them, this new government that we now know as Qing was preparing to issue an order that would effectively change the appearance and culture of the Chinese in the years to come.
The Manchurian knew very well they were in the minority. To govern their newly conquered China, they needed to make sure everyone was loyal. At the same time they wished to prevent their people from being culturally assimilated by the majority. So an order was issued and made into law requiring all Chinese to change into Manchurian clothing and all Chinese males to wear the Manchurian hairstyle, which was a clean-shaven head with a small queue at the back of the neck). Failure to conform was a great crime punishable by death.
The Manchu Qing government issued the order in the summer of that year. People were given 10 days to obey. Many did not take it lying down, who saw the edict as cultural genocide. Uprisings sprung up everywhere but were quickly suppressed. The law was successfully implemented throughout China after a great number of massacres and genocides all around the country. From then on, everyone wore Manchurian clothing except for monks, Taoist priests, Chinese opera performers, and the dead.

The Manchurian clothing for women is called the qizhuang while the men wear the changpao magua. The cheongsam that we know today is the qizhuang cut in the Western style that was popularised by the actresses and artists of Shanghai in the 1920s.

At this point, many will be wondering, what did the Chinese wear before the Qing dynasty? They wore the hanfu. Hanfu is the general term for the Chinese clothing system that existed from the time of the Yellow Emperor. It is frequently mistaken for the Japanese kimono and Korean hanbok, which designs are based on the Chinese hanfu.
What happened after the fall of the Qing dynasty? Why didn’t anyone bring back the hanfu?

Well, the Manchu Queue became history with the fall of Qing. As for the hanfu, the circumstances and situation of the time were not conducive to contemplations upon one’s identity and culture.

Which is why many to this day still think that the cheongsam and samfu are Chinese traditional clothing.

Coming back to this poor RTM newsreader. First of all, there shouldn’t be a big fuss at all over his sartorial choices. There is no disrespect to the Chinese as his clothes was not even Chinese to begin with.
Looking at the comments on the internet, I really don’t know whether to laugh or to cry. Who are we to censure him when most of us don’t even know ourselves what constitutes traditional Chinese clothing? All we can do is help others to learn but in the end, it is up to you decide if you want to know the things that you should know. – February 20, 2021.