Atuk's trained party confirms its loyalty to his party doctrine 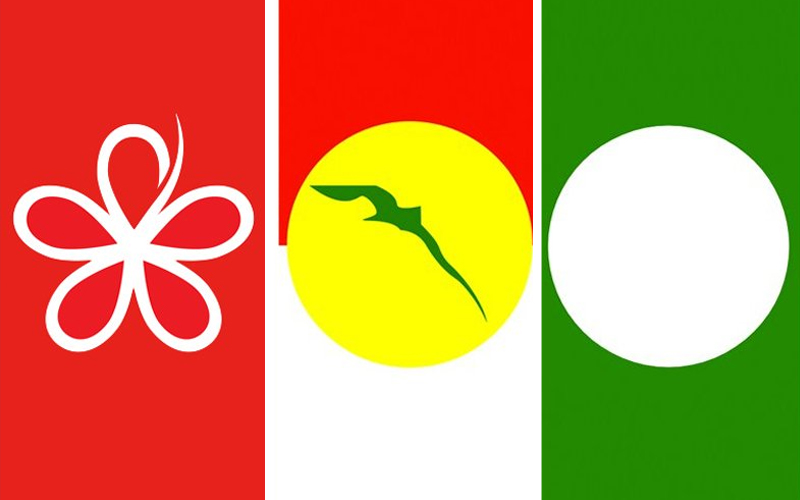 Terengganu PPBM said seat allocation talks between PN and BN have been left to the national party leaders and the state will accept their decision.

PETALING JAYA: To ensure that the Malay-Muslim leadership remains strong and DAP’s chances of returning to power are reduced, PPBM and PAS must do their best to avoid any clash with Umno in the next general election (GE15) in Terengganu, says a party leader.

However, Terengganu PPBM chief Razali Idris said they would be prepared in the event they are left with no choice but to face their allies in Perikatan Nasional (PN).

“As a political party, PPBM is prepared to fight if this cannot be avoided. But we will do our best not to clash in order to preserve the Malay-Islam leadership and to reduce the chances of DAP returning to power,” he told FMT.

He said seat allocation talks between PN and Barisan Nasional (BN) have been left to the national party leaders and the state will accept their decision.

Yesterday, Terengganu Umno chief Ahmad Said said his party will contest all the eight parliamentary and 32 state seats in GE15. 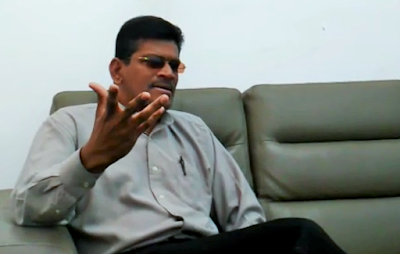 “Ideally, we do not want to go against Umno, but we are prepared for any possibility.

He said Ahmad should have discussed the seat allocation with its allies first before making his statement.

“This is why it is important to collaborate. It must be sincere. But now, it seems as if there is a hidden agenda,” he said.

In the last general election, PAS won 22 of the 32 state seats and six out of the eight parliamentary seats.
Posted by KTemoc at 5:51 pm