What happened to reports filed against Zeti, asks Puad 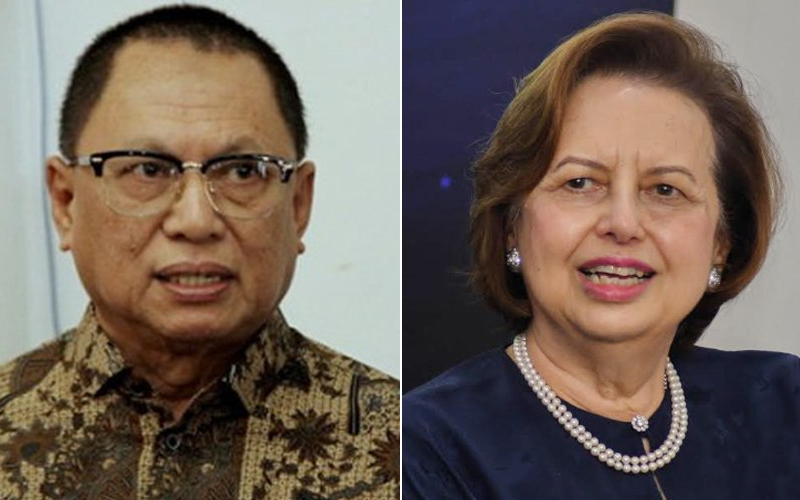 Umno Supreme Council member Puad Zarkashi has urged former BNM governor Zeti Akhtar Aziz to respond to a report that the central bank knew of funds going into her husband and son’s account.

In a Facebook post, Puad questioned if there was a “conspiracy” to keep the matter under wraps, saying it has been about two months since reports were lodged against Zeti and her family.

He also asked why the Perikatan Nasional and Pakatan Harapan governments had “hidden the fact” that Zeti’s family admitted to having 1MDB funds channelled to their accounts through statutory declarations in 2019.

Puad also urged Zeti to respond to a report yesterday that Singapore police had informed BNM of suspicious transactions involving a company owned by her husband and son, with the funds coming from accounts linked to Low Taek Jho, also known as Jho Low.

The Edge said according to documents it had sighted, the Commercial Affairs Department (CAD) had shared this information with the central bank in 2015 and 2016. Zeti was BNM governor when this information was relayed to it.

This involved suspicious funds going into the account of Iron Rhapsody Ltd, which it confirmed was owned by her husband, Dr Tawfiq Ayman, and a son who was not named.

In December last year, Umno Youth lodged a report against Zeti and her family following a blogpost claiming that they had received over RM100 million from Low, which included 1MDB funds.

According to the post, Zeti’s family members had allegedly executed the statutory declaration in which they admitted to having received the funds from Singapore bank accounts, and that they had come from a company linked to Low.
Posted by KTemoc at 7:30 pm