Pak Mie Shelter for dogs, cats has new home in Pendang, thanks to Ebit Lew 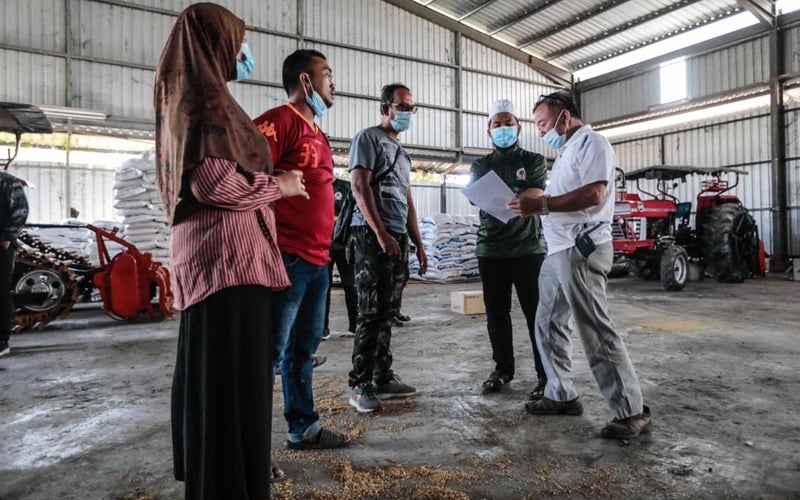 ALOR SETAR: Preacher Ebit Lew has offered some much-needed assistance to the famous Pak Mie Shelter for dogs and cats in Kedah by helping to relocate them to new premises.

The shelter, originally run by the late Pak Mie and his wife Mak Intan, was facing hard times with the Alor Setar City Council (MBAS) sending them eviction notices. The recent passing of Mak Intan compounded their children’s woes.

The shelter had been located near Sungai Kedah in Alor Setar, for the past eight years.

Lew found an old warehouse in Pendang that he will be renting and letting the shelter operate for free.

In a post on Facebook, Lew said he would pay the rent for the new shelter at a cost of RM4,300 monthly, including installing proper sanitation facilities, ventilation fans and other creature comforts.

He also promised to turn the shelter into a free zoo for the 300-odd dogs and 130 cats there, including covering the cost of renovations that will include a playing site for the canines. 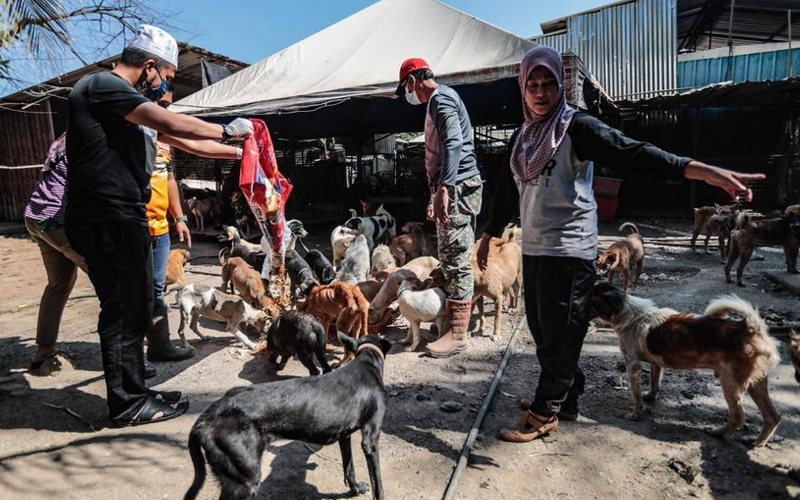 The Pak Mie Shelter in Alor Setar, which is home to 300 dogs and 130 cats. (Ebit Lew Facebook pic)

“As soon as I brought Pak Mie’s children over to the new site, they started crying. Alhamdulillah, I’m glad I could help,” Lew said.

The shelter has been in existence since 2013 and there were previous attempts made to relocate it.

The shelter used to be run by Pak Mie, whose real name is Muhammad Azmi Ismail, and his wife Halijah Idris, also known as Mak Intan. Azmi died in 2015, while Halijah passed away recently due to cancer. The shelter is now run by their son, Badirol Hisham Azmi and Roslida Azmi.

The late couple had tried to relocate elsewhere, but they were often met with opposition from locals.

MBAS had offered to relocate the shelter to another site nearby, but with a condition that the animals become the property of the state and the new shelter would only be made available to them for six months from Feb 18.

An elated Badirol, when contacted, said he was already making preparations to move to the site offered by MBAS, as no one came forward to offer alternate sites.

He said “out of nowhere”, Ebit Lew took him and his sister Roslida to an old warehouse in Pendang. There, Lew pledged to help him set-up a new shelter.

“I just can’t believe this has happened. I am grateful for all the prayers of animal lovers out there that have made this happen. I am thankful to Ustaz Ebit,” Badirol said.
Posted by KTemoc at 9:45 am