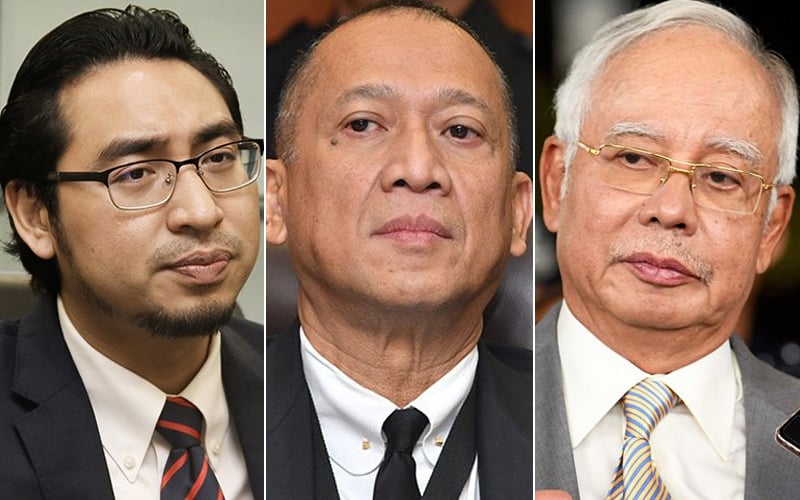 PETALING JAYA: Several Umno leaders have hit back at PPBM Youth chief Wan Ahmad Fahysal Wan Ahmad Kamal who had claimed that the 75-year-old party was no longer a major force in politics.

Wan Fayshal, the deputy youth and sports minister was reported as saying the era when Umno was dominant was over and that the current political scenario demanded all parties to work together.

“If we do not work together, we will all lose out and we may be defeated (in the election). PPBM is still hoping Umno will remain with Perikatan Nasional to avoid three-cornered fights,” he was quoted as saying by Utusan Malaysia.

Umno’s Padang Rengas MP Nazri Aziz said it is not up to anyone but the people to decide if Umno’s time is up.

“Wan Fayshal has to remember, Umno-Barisan Nasional won the last seven by-elections it contested, two of which were against PPBM,” he told FMT.

“We put up a Chinese candidate in Tanjung Piai, a Malay-majority seat, while they put up a Malay candidate and they still lost by over 15,000 votes.”

He said that in the Semenyih by-election Umno also beat PPBM. In both elections, PPBM was still a part of Pakatan Harapan.

“So, whose opinion should we pay more attention to? The people or Wan Fayshal? Who understands better?” asked Nazri.

Nazri said the people have shown in the by-elections that Umno’s time is not over.

“Look at the facts. We beat PPBM, DAP, PKR and Warisan.”

Former prime minister Najib Razak had a more sarcastic response, asking Wan Fayshal which seat he would contest in the next election.

“I think he will win anywhere he stands because his opponents will find it hard to fight the power to print money and support letters,” he said in a Facebook post, alluding to Wan Fayshal’s proposal for the central bank to print and distribute cash to the people.

The support letter remark is an apparent reference to a video clip that showed Wan Fayshal purportedly offering support letters in exchange for votes in the PPBM election.

Puteri Umno chief Zahida Zarik Khan meanwhile said Umno was used to being attacked but it was not easy to weaken the party.

“You can ask the people and the over three million Umno members if the party is irrelevant.

“You say Umno’s era is over, the irony is that your former boss Tun Dr Mahathir Mohamad admits he still loves Umno. So whose era is over?”
Posted by KTemoc at 5:12 pm