On Malay mountain there cannot be 3 tigers 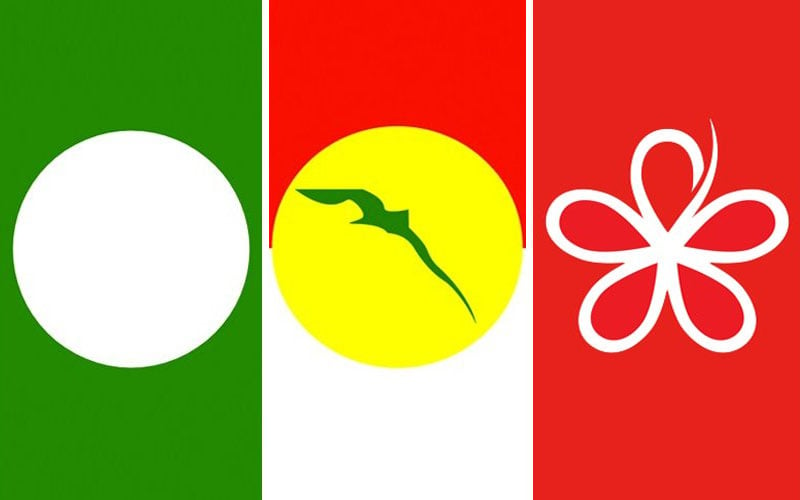 Former menteri besar Ahmad Said said the state Umno was not cooperating with the PAS chapter in Terengganu and it has not joined the Perikatan Nasional alliance.

PETALING JAYA: A showdown between Muafakat Nasional (MN) partners looms in at least four states around the country, with Terengganu Umno set to contest all seats in the state at the next general election.

Umno’s coalition partner PAS holds 22 of the 32 seats in the state assembly and six of the eight parliamentary seats.

Showdowns are already imminent in Johor, where Umno is not ready to give up any seats to PAS, and in states like Perak and Selangor where the two parties are already at loggerheads.

In Terengganu, Umno has declared it would contest all the seats, both state and parliamentary. 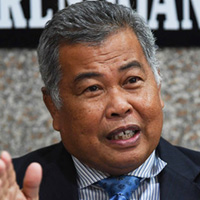 Terengganu Umno chief Ahmad Said said the alliance forged with PAS under MN would not succeed in the state, Sinar Harian reported.

The former menteri besar said there was no cooperation now with the PAS chapter in the state.

“Umno will contest in Hulu Terengganu. Why should we give it to them (PPBM), when the seat was won on an Umno ticket? We will also not join Perikatan Nasional,” he told the Malay daily.

Ahmad also said that the MN coalition would fail in the PAS-led east coast state and no efforts were being made to strengthen ties.

“What did PAS do? Allocations and village development and security committee (JPKK) members were appointed unfairly. MN won’t work in Terengganu.”

Things came to a head early last month when most of the Umno divisions called for the party to cease its cooperation with PPBM ahead of GE15.

The Umno Supreme Council then said any decision on the party’s support for PPBM would be finalised at its annual general assembly, which was scheduled to be held on Jan 31.

However, this had to be postponed due to the movement control order and the emergency. 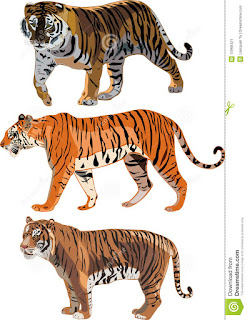