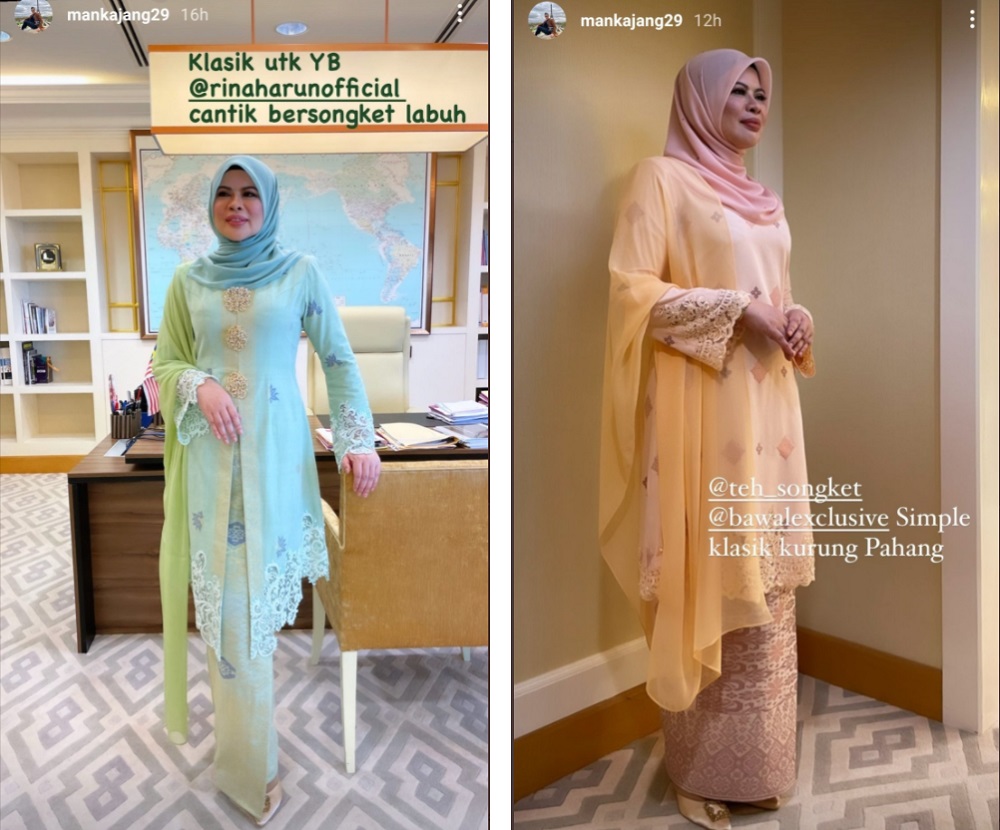 KUALA LUMPUR, Feb 15 — The former CEO of the National Welfare Foundation (Yayasan Kebajikan Negara or YKN) said she could not believe that Datuk Seri Rina Harun turned her office into a studio for a fashion shoot.

“At some point, the ministry’s office at Level 38 used to be busy with discussions about policies and laws that champion the rights of Malaysian women and children,” she wrote on her Facebook page.

She also recalled how then minister Datuk Seri Dr Wan Azizah Wan Ismail would call for back to back meetings and discussions.

“We’d be lining up outside (of the meeting rooms) waiting for our turn to offer feedback with regards to the rakyat’s plight.

“I’d never imagine the same office has turned into a modelling photo studio,” she added.

In the photos she is seen “modelling” various types of baju kurung.

Just yesterday, Rina was criticised by Batu Kawan MP Kasthuri Patto for failing to carry out her duty as a minister and speaking up for the people.

Rina was also questioned by Dr Wan Azizah and former deputy minister Hannah Yeoh for the delay in the tabling of the Sexual Harassment Bill that has been put on hold for more than a year now. 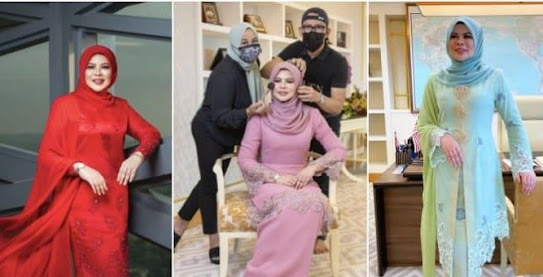