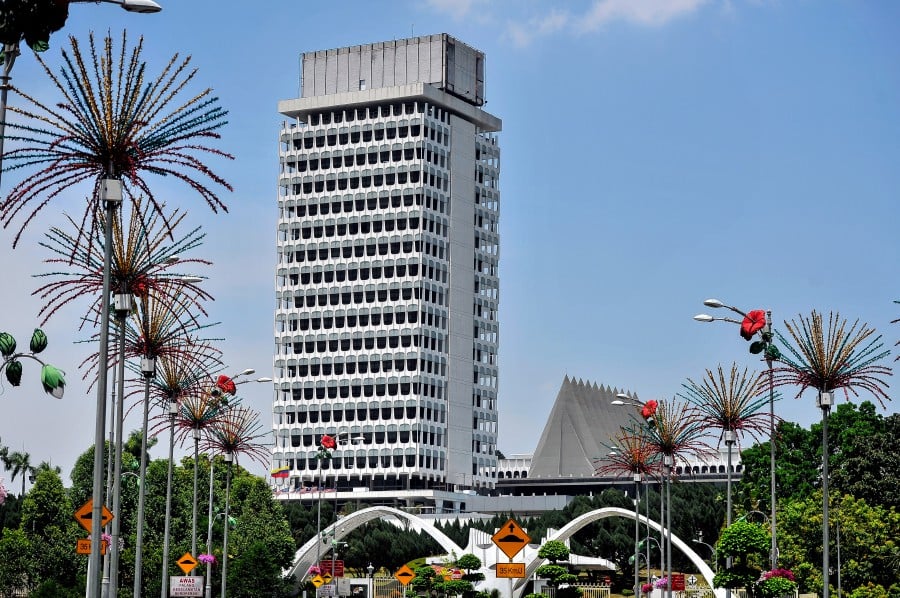 "Everyone knows these two (MPs) are Azmin's people. They are just waiting for the right time to jump.

"Let's see if Azmin can help these two get seats in the 15th General Election (GE15)," the source said.

The NST has learnt that the two are non-Malay MPs from PKR - one from the peninsular and the other from a Borneo state. Attempts to reach them have so far been unsuccessful.

A source in PN Sabah said between four and six Warisan MPs are keen to join the PN fold but are currently facing "hiccups".

"It is taking longer than we expected but we are fairly confident all issues can be ironed out soon," the source said.

Political analysts see party hopping as an issue that could not be resolved as long as there was no anti-hopping law.

Universiti Sains Malaysia's Prof Dr Sivamurugan Pandian said: "In Malaysian politics, numbers matter. We have seen many MPs jumping here and there since 2020 and although they were heavily criticised in the beginning, nothing much has happened to them now.

"Firstly, we don't have an anti-hopping act and secondly, it has always been up to the MPs to decide whether to stay or leave their respective parties because what is important is their political career.

"In our political context, it is not against the law, which is why this is the way things are now," he said. 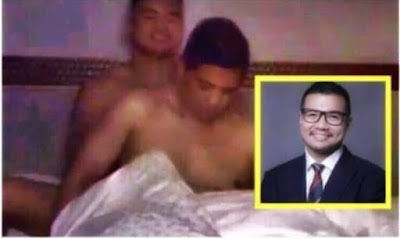