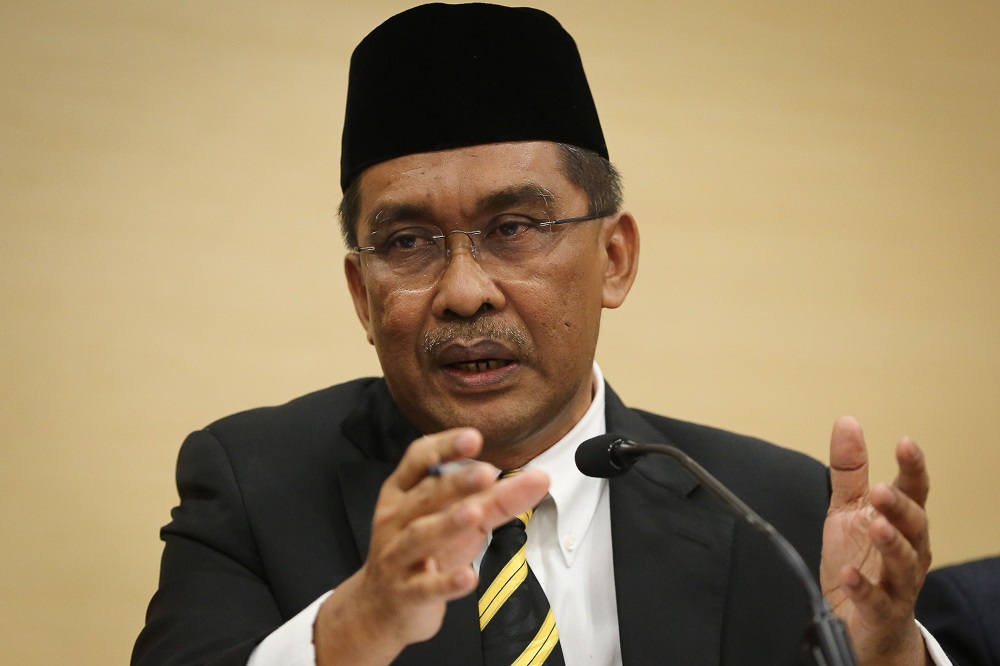 Takiyuddin, who is PAS secretary-general, made no direct comment about the ruling itself but suggested any challenge against state religious laws would be unwarranted as it threatens “unity” and “social harmony”.

“Seeing that Malaysia is among the many countries with a Muslim-majority population, PAS will continue its effort to harmonise shariah with civil law that is built upon common law,” he said.

“PAS is convinced, based on the recognition of shariah law even by the country’s British courts in the pre-independence era, the principles of such a law will be able to create a new face and dynamic to the national legal system,” he added.

The Federal Court’s nine-judge panel unanimously declared on February 25 that a Selangor state law’s provision that made unnatural sex a shariah offence was invalid and against the Federal Constitution, as such offences fall under Parliament’s powers to make laws and not under state legislatures’ law-making powers.

The state enactment had made it a shariah offence for “any person” performing “sexual intercourse against the order of nature with any man, woman or animal”, with the punishment being a maximum fine of RM5,000 or a maximum three-year jail term or a maximum whipping of six strokes or any combination.

The court had granted a declaration sought by a 35-year-old man that enactment is invalid on grounds that it made provision with respect to a matter that the Selangor state legislature was not empowered to make laws and was therefore null and void. Pro LGBT groups had hailed it as a landmark verdict.

Takiyuddin suggested that the court could have been pressured to make such a ruling.

“PAS is worried that decisions by the judiciary made out of inappropriate pressure will yield no benefit for the country nor its people,” he said.
*********
kt notes:
PAS have been getting too much for their legislative shoes, where Takiyuddin has the brazen nerve to talk about harmonising shariah with civil law.
Let me remind Takiyuddin that the syariah courts are state-only level courts, with each state having her own and very limited jurisdiction, over matters of state-only Islamic law.
The syariah courts may have jurisdiction only over Muslim in the matters of Muslim family laws and Islamic religious observances, and can only pass sentences of not more than three years' imprisonment, a fine of up to RM5,000, and/or up to six strokes of the cane - the penal code limitation is commonly known in Malaysia as the '3-5-6' LIMITATION.
Thus the syariah courts are subordinate to the Civil Courts which can issue legislative punishments up to capital punishments.
Whatever the Civil Courts deem as its domain, the syariah courts must kuai-kuai STFU and not intrude upon nor interfere with.
Thus Takiyuddin is macam 'badak rindu bulan' in his kerbau-ish legislative aspiration of attempting to have a parallel running syariah courts.
Posted by KTemoc at 2:44 pm