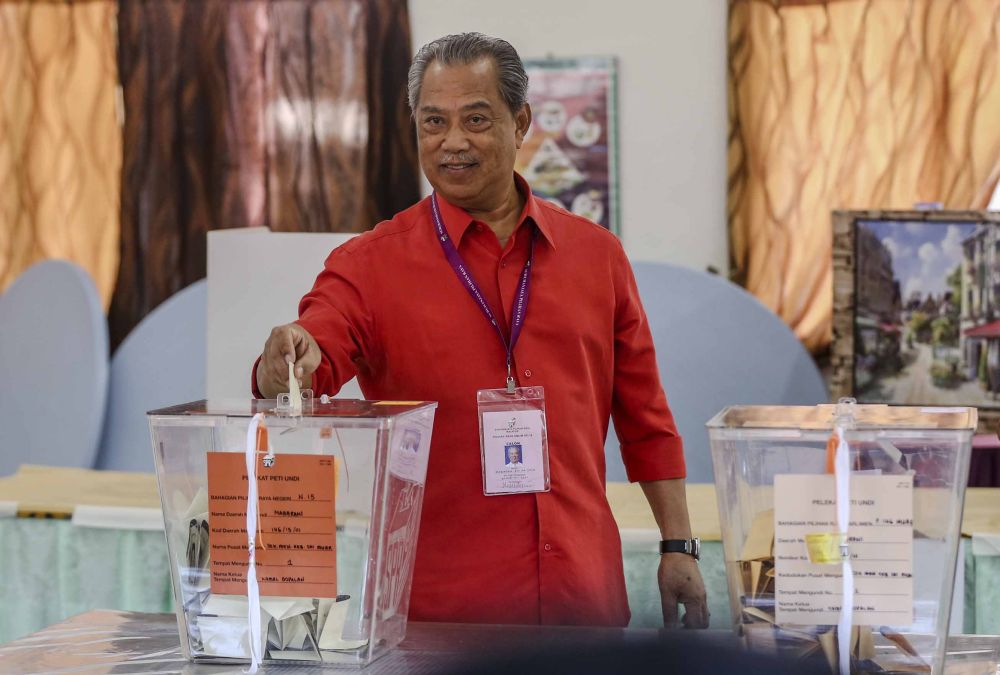 Tan Sri Muhyiddin Yassin casts his vote at a polling station in Muar back in the 2018 elections. ― Picture by Firdaus Latif

The DAP strategist had fought on the same side as Muhyiddin to wrest control of the southern state — once regarded as an Umno fortress — in the run-up to the 14th general election in 2018.

Saying he has intimate knowledge of the area, Liew claimed that out of 65 per cent voters who are Malays in Pagoh, Muhyiddin did not have half from this group while his remaining support came from non-Malay voters who make up 36 per cent of the constituency’s electorate.

“I know the constituency quite well. I worked with him in 2018 as I am the DAP chairman of Johor.

“He won about nearly half of the Malay votes and very high non-Malay support in the last election, [but] that sort of circumstances, even in his own seat, he may face danger,” Liew told Malay Mail during a recent interview. 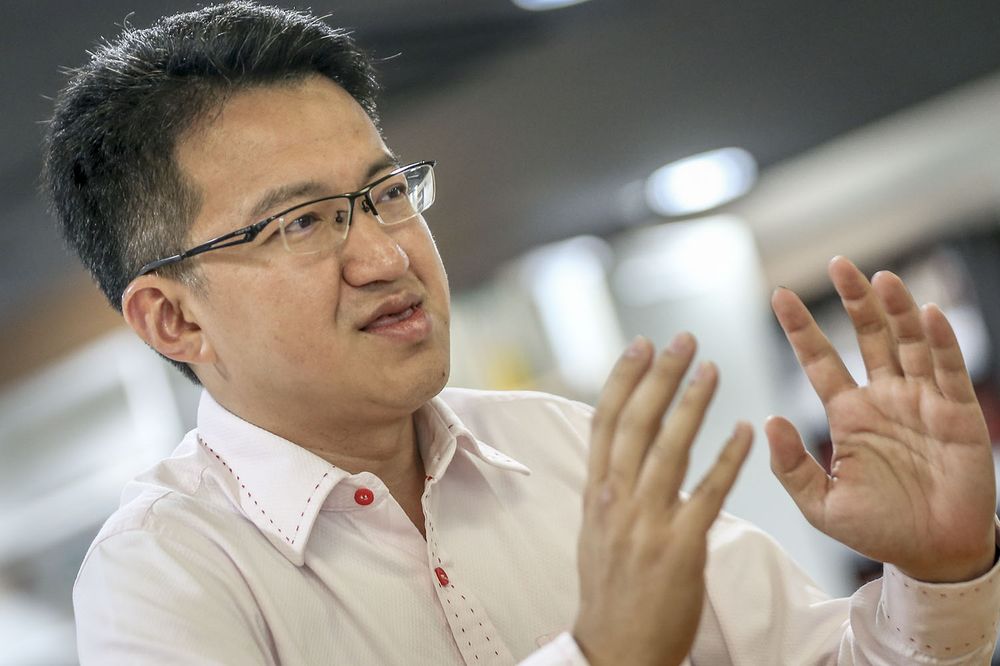 He had worked closely with Muhyiddin to take Johor for Pakatan Harapan back in 2018, before the Parti Pribumi Bersatu Malaysia (Bersatu) president became prime minister last year and withdrew his party from the coalition to form a new alliance now known as Perikatan Nasional (PN).

Liew predicts that his one-time ally turned foe may have a tough time keeping Pagoh, a seat he has held for sixth straight general elections since 1995, if it’s not a straight contest in GE15.

“With the three kingdoms translated into electoral competition, that means there is a three-cornered fight in his seat.

“I think it’s a highly dangerous seat for him,” Liew said.

The “three kingdoms”, according to Liew, refers to the three political forces that have formed in Malaysia since the February 2020 collapse of the PH government: Muhyiddin and his friends; Umno and its friends; and PH and other Opposition parties.

Liew believes Muhyiddin’s popularity has been dented, basing it on recent public response to some of the PM’s initiatives.

He gave as example, reactions of locals to allegations that a contract worth RM35 million was issued to construct a multipurpose hall in Pagoh, general public unhappiness on the government’s handling of the Covid-19 pandemic in the country and his scepticism that Muhyiddin will not be able to drastically reduce the four-digit daily caseload by August 1 — the date set for the end of the Emergency proclamation.

“I don’t think Muhyiddin will be super popular in three months’ time or half a year’s time.

“For him to turn around, it is very difficult within a short span of time, even until August.

Last month, two Umno MPs openly withdrew their non-support for the Perikatan Nasional government, indirectly sending a message to Muhyiddin that they are unwilling to work with Bersatu.

Umno leaders have also claimed that the majority of division chiefs and grassroot members still held grudges against Bersatu for luring away their party members from Umno prior to GE14.

This means Bersatu is now left with the support of PAS — the other member of the three-party pact Muafakat Nasional which Bersatu joined last August.

Liew however said this is not enough.

“He may be limping on the shoulder of PAS but he cannot wholly rely on PAS either,” he said.

Bersatu currently has 31 MPs in the 222-seat Dewan Rakyat, but without the support of both Umno and PAS, it will not be able to sustain the government.
Posted by KTemoc at 10:21 am