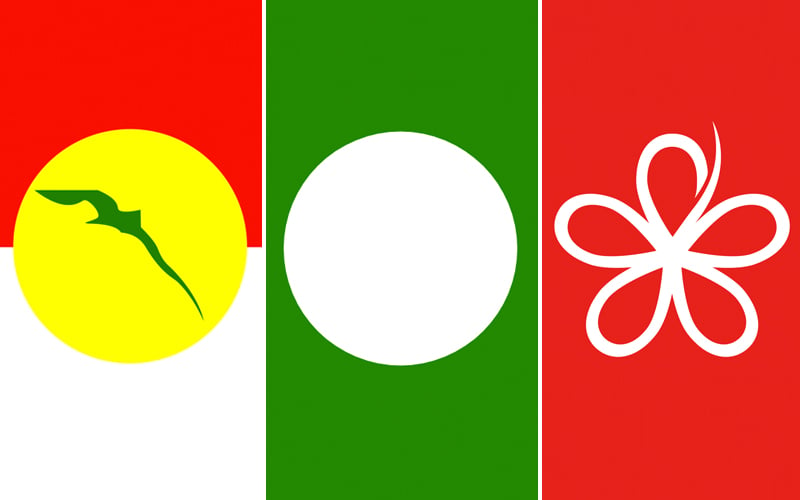 PAS leaders are split between those supporting PPBM and those in favour of Umno.

PETALING JAYA: The split in PAS between those backing PPBM and those supporting Umno has been widening since it became part of the governing coalition one year ago, two sources close to the groups said today.

One of them told FMT that the rift had been widening after several key PAS leaders gave their backing to PPBM and snubbed Umno.

“The other group has remained close to Umno,” he said, adding: “It’s like there are two leaders in PAS. One is aggressive, while the other leader who is close to Umno, is quiet.”

Those close to PPBM were hoping for court cases involving Umno leaders over alleged graft to be sped up before GE15, he said, adding that the desire to see some Umno leaders out of the picture was getting stronger within this faction.

“There are moves to push for elections by September or after the court cases linked to Umno leaders are over,” he added.

The source said that due to the split, Umno and PAS were unable to reach an agreement in certain states on seat allocation.

It was reported recently that a showdown between the Muafakat Nasional partners was looming in at least four states, with Terengganu Umno set to contest all seats in the state in the next general election. The other acrimonious states are Johor, Perak and Selangor.

FMT recently quoted sources who attended an Umno meeting in Janda Baik last weekend as saying that among the key decisions made were to not work with PPBM and to decline the post of deputy prime minister.

However, no decision was made on its working relationship with PAS in Muafakat Nasional.

But a source from PAS said party leaders close to PPBM did not want Umno to enjoy the monopoly it enjoyed in the past.

PAS won 18 parliamentary seats in the 2018 general election, the majority of them in Kelantan and Terengganu.

Another source told FMT that the team that supported Umno had been told not to create a split in the party.

“Once the court cases are over, PAS leaders close to PPBM will back us to support Muafakat Nasional, we were told,” he said.

But he said the tension was now also being felt at the grassroots level as more members had come to know about the split within the leadership.

The last time there was such a split in PAS, with leaders torn over whether or not to back the then Pakatan Rakyat, a splinter group quit the party to form Amanah.
Posted by KTemoc at 6:11 pm