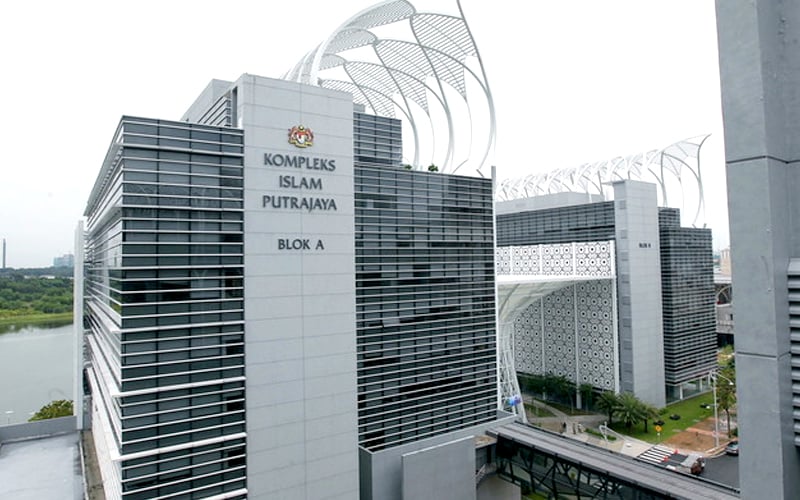 Malaysian Syariah Judiciary Department says one can only be prosecuted under the Syariah Criminal Enactment 1992 if the offence was committed in the country. (Bernama pic)

PETALING JAYA: A recent claim by a man that his foreign Muslim wife had embraced Hinduism, in a video that went viral, may be out of the jurisdiction of local Islamic authorities.

Malaysian Syariah Judiciary Department (JKSM) director-general Mohd Na’im Mokhtar, who is also shariah chief judge, said they do not have the authority to prosecute an apostasy offence involving an Indonesian woman because the offence was allegedly committed outside the country, Bernama reported.

He added that an individual could only be prosecuted under the Syariah Criminal Enactment 1992 if the offence was committed in this country.

“For example, if an Indonesian Muslim was arrested (for committing khalwat) in Malaysia, that individual can be punished under the laws of our country. 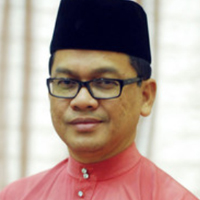 “We do not see where the person is from, as long as he is a Muslim,” he was quoted as saying by Bernama at the Ipoh shariah court today.

His response comes in the wake of the action taken by the government after the video went viral, with the minister in the Prime Minister’s Department (Religious Affairs) Zulkifli Mohamad Al Bakri saying earlier this week that the police were investigating the matter.

Johor police chief Ayob Khan Mydin Pitchay was reported to have said on Sunday that the man who made the video was believed to be around 29 years old and had already been identified.

He added that police raided a house at the Dato Onn housing area in Johor Bahru but the suspect was not found there.

“Police checks found that only the suspect’s father and sister were staying there,” Ayob Khan said, adding that no one was arrested and no items confiscated during the raid.

He also said the case was being investigated by the federal Classified Criminal Investigation Unit, and that further investigations were being carried out under the Sedition Act, Penal Code, and Communications and Multimedia Act.
*********
kt notes:
I observe that syariah punishment for apostasy, as acknowledged by Malaysian Syariah Judiciary Department (JKSM) director-general Mohd Na’im Mokhtar, may NOT be punishable abroad (in some Muslim countries) but would be in Malaysia.
Hmmm?
Posted by KTemoc at 11:05 pm