Will Umno face deregistration in war with PPBM?

Will Umno face deregistration in war with PPBM? 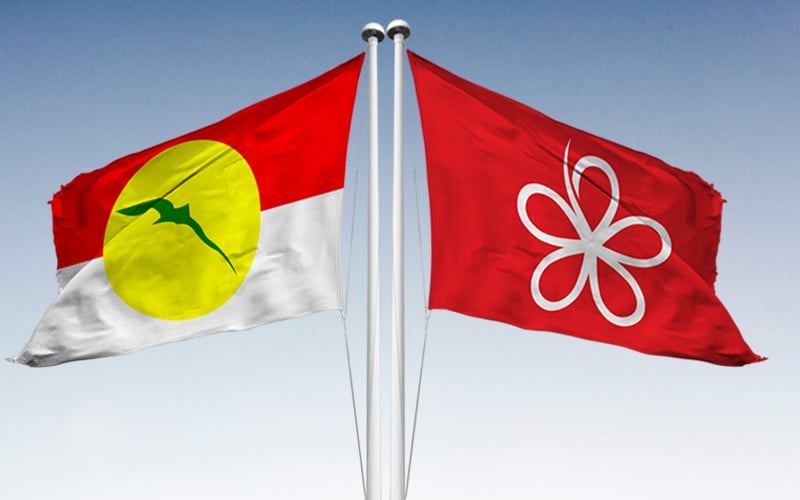 The honeymoon between Umno and PPBM is over after hardly a year of ‘union’. (File pic)

PETALING JAYA: Three years ago, Pakatan Harapan had tried to deregister Umno, by freezing its accounts and having its leaders investigated.

However, the party which was founded in 1946 was not deregistered as some were confident that it would self-destruct after more Umno MPs crossed over to PPBM under Dr Mahathir Mohamad in 2018.

Two years down the road, Umno has survived. It has become part of the governing coalition by joining hands with PPBM and PAS to overthrow PH, in a move that saw several Umno leaders become ministers under the Perikatan Nasional coalition.

However, the honeymoon period between Umno and PPBM under Muhyiddin Yassin is over and they came to the brink of divorce after just six months in power last September. Umno made threats to withdraw support for Muhyiddin, who failed to share power with them.

Now, speculation has again surfaced that Umno may be deregistered after unconfirmed reports the party has had a secret bank account receiving donations since 1988.

Umno Supreme Council member Razlan Rafii has asked PPBM if there are threats to deregister Umno, after the explosive disclosure.

“Why are some in PPBM trying to interfere by asking the Registrar of Societies (RoS) to probe Umno’s so-called secret unaudited bank account?

“Let RoS do its job. This (interference) cannot happen without any planning (from PPBM insiders),” he told FMT.

According to him, the alleged account was said to have been created in 1988, when Mahathir was party president.

Razlan urged those in Umno close to PPBM and its party leaders to protect Umno.

“We helped PPBM to be part of the government. They should know the right thing to do now,” he said.

An Umno source told FMT they had been hearing of plans to deregister Umno since the end of 2020.

“We feel some in PPBM will go to any extent to weaken us,” he told FMT. However, he said the party members are not backing off and are working on alternative plans to ensure the party contests in GE15.

“We need to be ready for any eventuality,” he said, warning that any move to deregister Umno would backfire on PPBM.

Such a move was likely to rile up the Malays, who would sympathise with the traditional party, seen as a defender of rural Malays, he said.

“It’s a brand. They are attached to the name. They will not let Umno wither and die just like that.”

The source said any move to ban Umno would actually mean half the battle won for the party, with more Malays backing it.

Furthermore, he said, the party could still contest under the Barisan Nasional banner which is a recognised logo as compared to PPBM or PN.

Last week, the existence of the alleged account with RM114.16 million was revealed by prosecutors in Putrajaya’s forfeiture suit against Obyu Holdings Sdn Bhd which was linked to 1MDB.
Posted by KTemoc at 2:42 am