Amid ongoing tensions between Iran and the Western Bloc countries over Tehran’s partial withdrawal from its commitment to limit its uranium enrichment activities, which could potentially pave the way for the country to become the world’s tenth nuclear weapons state, the Iranian Foreign Minister Javad Zarif has accused Western powers of hypocrisy over reports of Israel’s expansion of its Dimona nuclear plant.
Dimona is the only nuclear facility in the Middle East which produces weapons grade uranium - leading Zarif to refer to it as the region’s only ’nuclear bomb factory.’ 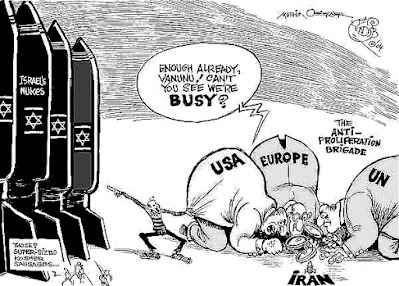 Of the nine countries which currently possess nuclear weapons, four have done so without being signatories of the Treaty on Non Proliferation of Nuclear Weapons (NPT), including Israel, Pakistan, India and North Korea. Of theses, only North Korea has been singled out for criticism in the West with its status as a nuclear weapons state arbitrarily deemed unacceptable by the Western powers. 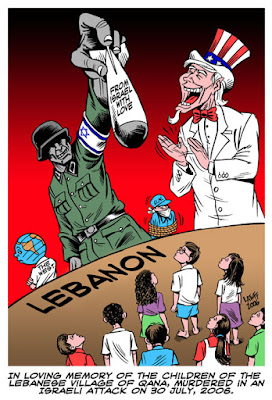 Iran has in much the same way viewed in the West as an unacceptable prospective nuclear weapons state, as its development of such weapons would directly contravene Western interests in the Middle East.
The fact that Israel’s own very large nuclear weapons program has been largely condoned and suffered no similar Western pressure or criticism, however, has been highlighted by Iranian sources repeatedly as a gross double standard and an indicator that the Western position on nuclear weapons states is shaped by conformity with Western interests rather than any less arbitrary standard. Israel's Dimona Nuclear Facility (nrcn)
With Western leaders repeatedly expressing concern at the expansion of Iran’s uranium enrichment, Foreign Minister Zarif rhetorically questioned whether U.S. President Joe Biden, British Prime Minister Boris Johnson, French President Emanuel Macron and German Chancellor Angela Merkel were even a little "concerned" at the Israeli expansion of Dimona. This appeared to be an effort to highlight the inherent double standards Iran and Israel were being held to.
Iranian officials have threatened in the past to withdraw the country from the NPT - the only legal barrier to development of nuclear arms - in order to pursue the development of a nuclear deterrent. The country also threatened in January 2021 to block inspections by the International Atomic Energy Agency (IAEA). 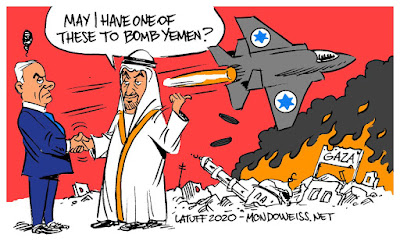 Iran is currently enriching uranium at a rate of half a kilogram, although only at 20 percent purity where a level of 90 percent or higher is needed to develop nuclear weapons. It has agreed to roll back its nuclear development in exchange for a relaxing of Western economic sanctions which were meant to have been lifted permanently under the terms of the 2015 Joint Comprehensive Plan of Action (JCPOA) nuclear deal in exchange for Iran restricting its nuclear activities, but were reimpose partially in 2016 and more fully from 2018.
Iran has repeatedly sought to use it nuclear program to exert pressure on the West to roll back economic warfare efforts against the country, although failing this the possibility has not been ruled out by analysts that it could seek to develop nuclear arms to equip its large arsenal of ballistic missiles and gain a degree of strategic parity with Israel. 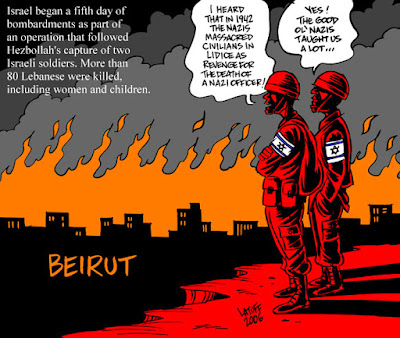