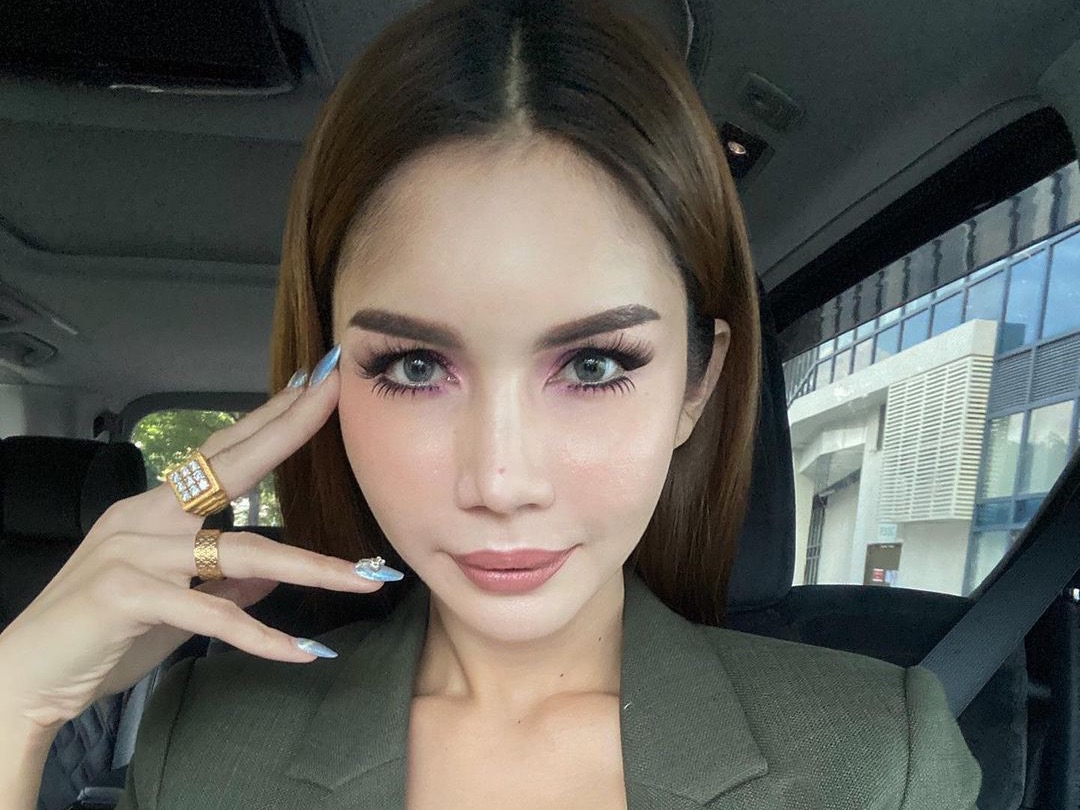 Earlier this week, Jais said it had deployed about 122 personnel and enforcement officers to find and arrest Nur Sajat, following her failure to attend a Shariah High Court proceeding last Tuesday in relation to a case three years ago. — Picture via Instagram/Nur Sajat

KUALA LUMPUR, Feb 27 ― Justice for Sisters (JFS) has labelled the Selangor Islamic Religious Department’s (Jais) attempt to detain cosmetics entrepreneur Nur Sajat as extreme, and called for the state Islamic authority to end all prosecution against her immediately.

In a statement, the transgender rights group expressed its extreme concern about the persecution against Nur Sajat and charges of allegedly “insulting Islam” for merely being herself.

“We are astonished by the financial and human resources that are being allocated for this search and arrest operation against Sajat.

“All these actions by JAIS are extreme and demonstrate their overzealousness in arresting and detaining Sajat at all costs for merely expressing herself and her gender identity,” the group said.

JFS went on to questions the charges against Sajat ― which are allegedly connected to a religious event that she organised in 2018 where she appeared in a baju kurung.

“Her wearing a baju kurung is deemed as an insult to Islam. Further, as a result of the series of doxing efforts by both state and non-state actors, the recorded identity on her birth certificate as well as her identity card was disclosed to the public, setting the stage for her prosecution,” it said.

JFS added that while detractors may accuse Nur Sajat of bringing this action onto herself for not attending court, there are deeper structural issues that need to be addressed first.

It added that it is also important to understand and empathise with the mental health burden and stress experienced by those prosecuted for their gender identities as the Shariah courts deny the queer communities their dignity and adds barriers for them to seek redress and remedies.

The advocacy group added that the continuous prosecution against Nur Sajat based on her gender identity is a violation of Article 8, which safeguards persons from gender-based discrimination.

“While the state attempts to view gender through a binary lens, gender is a multilayered and umbrella term which includes gender identity, gender expression and gender stereotypes,” it said.

“It appears as if the state only allows LGBTQ persons to exist if they fall into the state’s definition of a Muslim person, and requires non-gender conforming individuals to ‘change’, ‘suppress’ or ‘rehabilitate’ themselves, all of which have been rejected by international medical and human rights bodies due to its harmful effects on the well-being of LGBTQ people,” it said.

Earlier this week, Jais said it had deployed about 122 personnel and enforcement officers to find and arrest Nur Sajat, following her failure to attend a Shariah High Court proceeding last Tuesday in relation to a case three years ago.

The charge against Nur Sajat was made in accordance with Section 10 (a) of the Shariah Crimes (State of Selangor) Enactment 1995 which provides for a sentence not exceeding RM5,000 or imprisonment not exceeding three years or both, if convicted.

Section 10 refers to the Shariah offence of insulting Islam or causing Islam to be insulted either by mocking or blaspheming the faith and its associated practices and rituals either in a written, pictorial or photographic form.

Nur Sajat has been the subject of intense scrutiny by authorities and some members of the public over her gender identity.
Related:

JAIS humongously obsessed with one Mah Nyak - must get her
Posted by KTemoc at 10:01 am