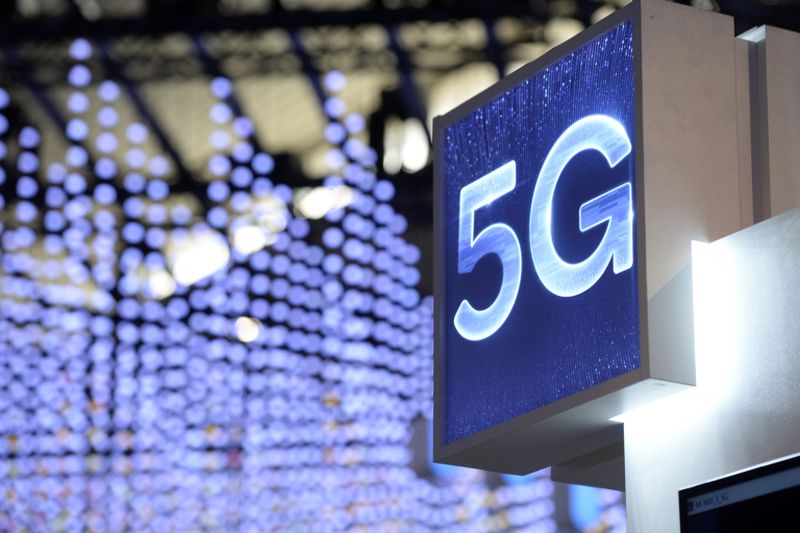 Fitch Solutions predicted that the main overseers of the wholly-owned Finance Ministry unit would be chosen from among allies of the ruling party in order to curry favour. ― AFP pic

KUALA LUMPUR, Feb 24 — The government’s move to use a special purpose vehicle (SPV) to auction off the 5G spectrum will raise adoption costs for companies and slow down development of the technology in Malaysia, said Fitch Solutions Country Risk & Industry Research.

The Fitch Group unit said the SPV was a departure from the usual mode of an open auction that has typically been used in other Asian countries for the rollout of the next-generation broadband cellular network.

Noting that the previous Pakatan Harapan administration had undertaken to use the open auction model, the Fitch Group unit said the current government’s decision could drive wholesale cost higher, hurt operator margins, and hurt the development of 5G services locally.

“Prior to the new government plans, operators had independently reached agreements with each other, as well as with telecoms vendors to jointly deploy networks and share infrastructure.

“Elevated costs associated with a single-entity rollout would likely be passed on to operators in the form of higher wholesale costs; in turn, operators would find it difficult to extract higher margins from selling these services to their customers.

“Lower profits would also mean less funds for operators to invest into service development, weakening the ability of the operators to differentiate themselves from their rivals,” Fitch Solutions said in a research note today.

Fitch Solutions said the introduction of an SPV could also invite abuse as it predicted that the main overseers of the wholly-owned Finance Ministry unit would be chosen from among allies of the ruling party in order to curry favour. 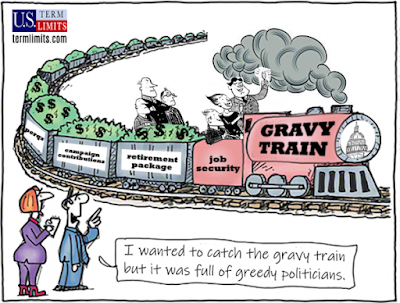 It noted that this practice has been evident in political appointments at state-linked firms and statutory bodies under the current government.

“Prime Minister Tan Sri Muhyiddin Yassin has — in order to appease his coalition partners — allocated key positions in the Cabinet and government-linked companies (GLCs) to secure political support, and it is possible that executive roles within this new entity will be allocated to political allies,” Fitch Solutions said. 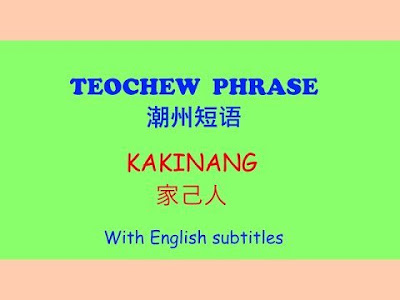 'Kakinang' bererti 'member kita' (atau 'bangsa kita')
The research house also concluded that the instability of the Perikatan Nasional (PN) government would further deter investment in 5G locally for fear of regulatory changes that could occur in the event the coalition loses the next general election.

Such an event could see changes to the leadership of the Malaysian Communications and Multimedia Commission (MCMC), the country’s Internet and communications regulator.

“Such a scenario could likely herald a rollback of the current policy and a potential reversion to a spectrum auction, which we view as the most efficient way to allocate limited 5G spectrum resources among industry players.

“Elevated uncertainty as well as higher levels of state intervention in the telecoms sector has led us to revise downward our Industry Risks score for Malaysia,” Fitch Solutions said.

However, the research house lauded Putrajaya’s efforts to invest in deepening fibre and cloud services uptake in the country, with continuous progress on its national fibresation programme through the Jendela initiative.

“The government has also granted conditional approvals to hyperscale cloud vendors Microsoft, Google, and Amazon, as well as to TM to build and operate new data centres in the country in order to improve the delivery of digital services in Malaysia and improve the country’s competitiveness as a potential data centre hub for the region,” ti said.

On February 22, the government said the distribution of 5G spectrum will not be done through open auction but sold via the SPV that will be the sole proprietor of the next-generation technology licensed to provide the spectrum bands wholesale.

5G is a fifth generation mobile network that provides super fast connectivity needed to enable technologies like artificial intelligence and the internet of things (IoT), by allowing connection with machines or devices.
***
MM Online:

On 5G and our ever-bumbling bureaucracy

FEBRUARY 24 — While the likes of China and Vietnam bustle along the 5G mobile pathway, Malaysia keeps changing its mind.

At this rate by the time we start rolling out our first 5G network, our neighbours might already be making plans for 6G.

What’s the hold-up, one wonders.

It is perplexing that we are taking so long just to award 5G spectrum licences when Singapore is already rolling out 5G, albeit in limited areas.

There was that embarrassing time when somehow licences had been quietly awarded, shutting out one major telco while giving one to a telco that has so far been operating as an MVNO.

Why give it to a virtual network provider and not an established telco that has more than seven million subscribers? Rather than answer the inevitable questions, the ministry involved suddenly made a U-turn so no licences for anyone.

Now the government has announced some special purpose vehicle (SPV) being created just for the purpose of allocating 5G spectrum.

On paper it perhaps makes sense but this is Malaysia. 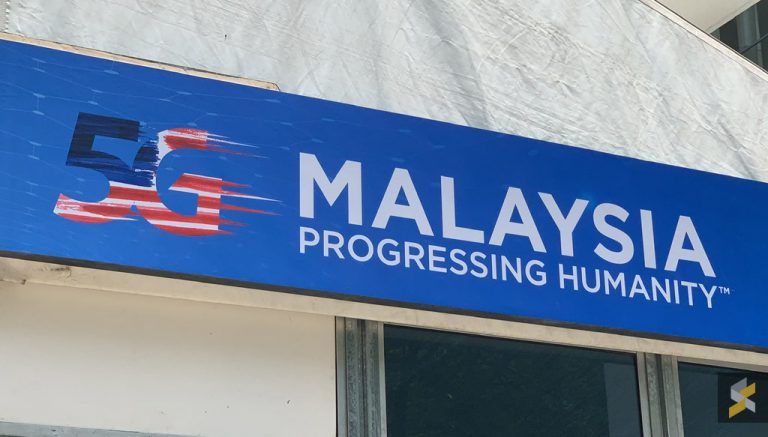 Putrajaya recently announced a special purpose vehicle will be created just for the purpose of allocating 5G spectrum. ― SoyaCincau pic

We have managed to dole out 3G and 4G licences all this while without the need for SPVs, so it’s not like the processes involved are so alien to us.
Posted by KTemoc at 7:37 pm