Hallelujah - Ass-binte is safe from 'offence' 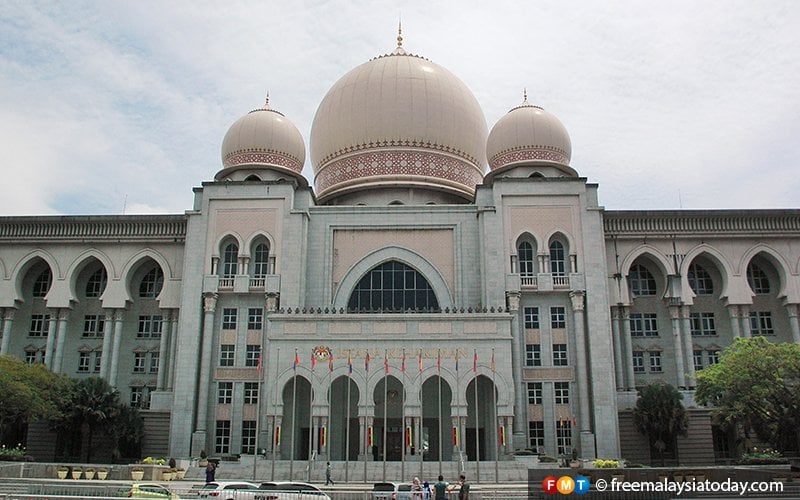 The Federal Court has ruled that Section 28 of the Syariah Criminal Offences (Selangor) Enactment 1995 is ‘inconsistent and void’.

PUTRAJAYA: The Federal Court has ruled that the Selangor state legislature is incompetent to pass a shariah law that makes it an offence to engage in unnatural sex.

She said Section 28 of the Syariah Criminal Offences (Selangor) Enactment 1995, which allows for punishment for unnatural sex, is unconstitutional.

“The enacted section is also in contrast with the State List under the Federal Constitution. As such, Section 28 is inconsistent and void,” she said in the judgment delivered through a virtual proceeding.

A 35-year-old applicant, whose identity is being withheld at the request of his lawyers, sought a declaration that Section 28 is unconstitutional.
Posted by KTemoc at 11:32 am