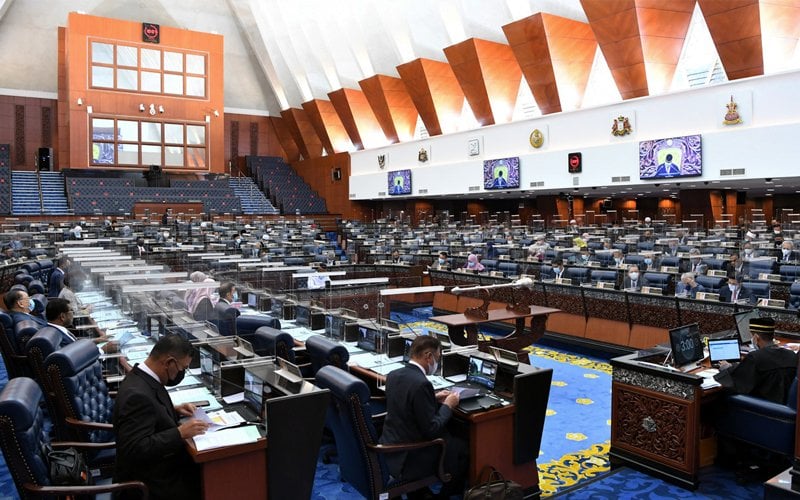 Ninety Asean MPs and former MPs have called for the Dewan Rakyat to reconvene. (Bernama pic)

PETALING JAYA: A PPBM Supreme Council member has hit out at the 90 Asean MPs and former elected representatives who urged the King and the prime minister yesterday to allow Parliament to reconvene.

Mohd Rafiq Mohd Abdullah said Malaysia did not need the interference of foreign politicians in determining its direction. 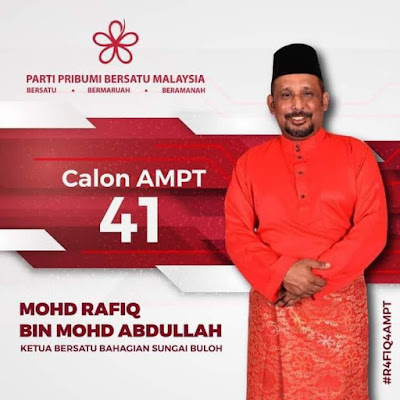 He said some opposition politicians “loved” to invite foreign intervention, adding that this was a “desperate” move.

“Whatever our differences, don’t reach the point of selling out the country to foreign politicians.

“This is no small matter. Involving politicians of foreign countries in our domestic matters is akin to pawning the nation’s sovereignty,” he said in a statement.

Rafiq noted that the joint statement from the 90 politicians was from a group called Asean Parliamentarians for Human Rights, whose founders included DAP’s Lim Kit Siang and Charles Santiago.

“According to its website, the chairman of this group right now is Santiago, a DAP MP,” he said.

In their statement yesterday, the 90 politicians said Parliament should be allowed to reconvene to keep the government accountable, protect human rights and allow Parliament to review the emergency measures while contributing to major policy decisions.

However, he said Putrajaya could not take this call lightly as it could affect the nation’s bilateral ties with other Asean countries. 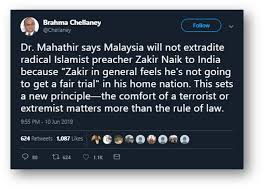 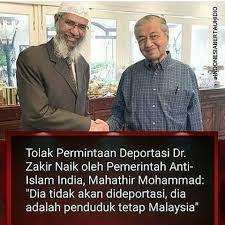