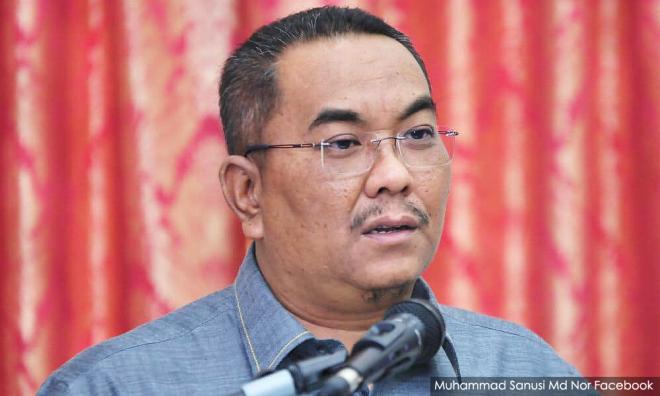 
The deafening silence of Umno, PAS and Bersatu

Within every alliance, caucus or federation consisting of members who have differentiating views and ideologies, the underlying and foundational principle towards achieving success is solely based on the Latin phrase unus pro omnibus, omnes pro uno - meaning, one for all, all for one.

This idiom does not only represent the motto of the three musketeers but has instead transpired and transcended into the principles and structure of achieving any successful alliance. As such, even in the political arena, this is known as "collective responsibility".

In the Federal Constitution, Article 43(3) states that “The cabinet shall be collectively responsible to Parliament”. This would mean that MPs from the opposition and from the ruling coalition need to act like parliamentarians rather than representatives of their respective political parties. They should be jointly responsible for every decision made and not publicly express views that will contradict public policy.

However, to what extent does this doctrine cover? Are only the ministers bound by this and are they to accept and defend the decisions or policies in order to portray a jointly responsible team? Is the doctrine applicable to members within a coalition?

The lack or absence of collective responsibility between members of a coalition can be clearly seen in the most recent discord between the Kedah Menteri Besar Muhammad Sanusi Md Nor (above) and the senior members of MIC, which had resulted from the rather antagonistic actions and statements by Sanusi pertaining to the demolition of a Hindu temple and the decision not to observe the Thaipusam state holiday.

Sanusi’s polemic which clearly seems to be against cultural relativism had caused a wave of fulminations that have now subsided due to the diplomacy and coherence of MIC’s senior members along with constructive assistance from MCA. In such an intense situation, it was obvious that MIC has been left to fend for themselves and to protect the Indian’s rights all on their own.

Furthermore, none from the coalition besides MCA had demonstrated any interest to undertake any responsibility in resolving this matter and neither was Sanusi restrained from adding fuel to the fire by PAS or other members of the coalition.

Even though the embers of this dissension are still glowing, there has been no conciliation made to put the matter to bed.

It is deeply saddening more than it is baffling as to why there was no intervention from the respective leaders of the coalition to amicably settle an issue which could have easily boiled over and resulted in grave aftermath.

I am only left to draw an adverse inference that, those who did not stop or intervene Sanusi, were either in favour of his actions or simply not bothered about the Indian community’s rights.

If that is the case, how can they all exist together within a multiracial coalition and claim to have an interest in the wellbeing and safety of minorities?

To cast away any doubt as to the impartiality or biasness of this coalition, there needs to be a clear manifesto spelling out their intentions, motives and views that are cumulatively held by all members of the coalition. If this had been done earlier, there would have been no room for such a distasteful exertion of authority by Sanusi.

When occurrences like this are so rampant in a multiracial country, it begs me to question the deafening silence from coalition party members.

If the leaders that have been elected don’t stand in the way to protect minorities from the horns of bigoted bulls, am I nothing more than a pawn on a political chessboard or mere cannon fodder in someone else’s siege of power?

It is not my intention to condemn nor instigate any tension, but my curiosity and motive simply stem from the lack of safety and value afforded to minorities in our country.

The actions of Sanusi and the collective silence from other coalition members portray a stark display as to where the importance and value of minorities are placed.

By living in a country governed by a coalition, it only seems just and fair for parties to be bound by a collective responsibility not only to safeguard the interest of minorities but ultimately to ensure the democracy and stability of our nation. 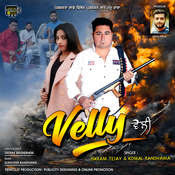