I'm sure you have heard of, as per my personal opinion, my "BEST political statement 2018" series.

Post-election, with the rich plethora of cakap-banyak (Penang colloquial for 'verbal diarrhoea') I have decided to add a new series, again as per my personal opinion, the "WORST political statement 2018", wakakaka.

Let us go over to FMT and read its PH needs party hoppers for stability, says don (extracts only as follows):

Mustafa Ishak of the National Professors Council pointed out that the number of parliament seats the coalition won in the recent election was dangerously small, with the same true of state seats in Kedah, Perak and Sabah. A few defections from PH could be destabilising, he added.

“Party hopping isn’t new,” he said. “When parties win with thin margins, they want to increase their numbers.”

He also said the number of Malay PH representatives in the Dewan Rakyat was small, relative to the demographics of the country and the representation of other communities.

If some MPs from Umno decide to switch sides, he added, one could interpret their decision as coming out of concern for the best interests of the Malay community.

Here is a man who advocates 'party hopping', mind you, for the noble objective of the best interests of the Malay community, and naturally Malay party stability.

I wonder whether Mustafa Ishak hails from Sabah? Wakakaka.

"If some MPs from Umno decide to switch sides, he added, one could interpret their decision as coming out of concern for the best interests of the Malay community." 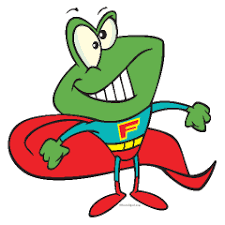 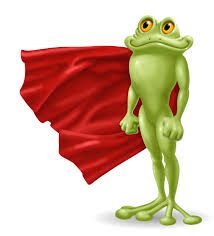 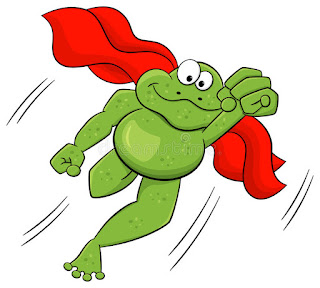