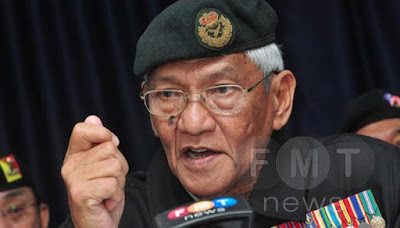 PETALING JAYA: A retired brigadier-general has urged Sabah not to lift the ban on pump boats as the state’s wide borders still were not completely safe.

Pump boats, notorious for their speed and silence, were banned a few years ago after numerous cross-border crimes and kidnappings along Sabah’s East Coast.

Speaking to FMT, National Patriots Association (Patriot) president Mohd Arshad Raji said there had to be good security reasons why the authorities had earlier felt it was right to ban pump boats.

“Sabah’s coastline is very broad and some areas like Pulau Bangi are very close to southern Philippines.”

He was commenting on a Borneo Post report that Chief Minister Mohd Shafie Apdal said the state might lift the ban on pump boats which were used by fishermen.

Shafie said he would discuss the matter with the police.

Arshad, who once served as deputy commander of the Royal Malaysian Army’s 5th Brigade in Sabah, said he did not believe Sabah’s east coast was fully secure yet. 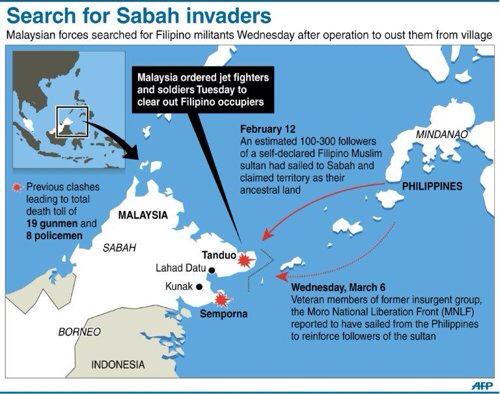 The General knows what he is talking about. The new CM of Sabah should not succumb to lobby groups which may not well serve national interests (security of the state).

Politicians are known to give in to lobby groups for their own political interests whilst soldiers like General Arshad are acutely aware of the probable consequences of such undesirable political cave-ins.

And when the poo hits the fan, we needn't then have to accuse the security authorities of "staging" the ensuing mayhem where our policemen or soldiers have been killed.

Additionally there is an urgent need to bolster the surveillance of Sabah's very porous coastlines, especially on its northern and eastern sectors.

I believe surveillance and ground(sea)-attack drones should be introduced into the military, especially by the RMAF and/or RMN for use along those coastlines on a randomised 24/7 basis.

And we aren't talking about your children's or even commercial-media types of drones. 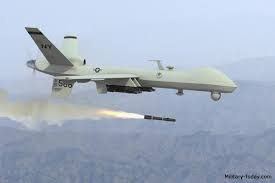