Does Pahang have an ABSOLUTE monarchy? 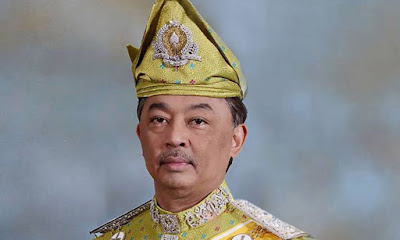 During the period, he said he would review the performance of the new menteri besar and councillors as well as the level of service provided to the people of Pahang and the development in the state.

"I don’t want them to be in a comfort zone, I want them to work hard...if we are not satisfied, we will review (their terms),” he told Bernama when met at the opening of Masjid Al Huda, Kampung Raja and breaking-of-fast with the residents of Cameron Highlands yesterday.