Malaysiakini - The importance of due process and dignified governance by Nathaniel Tan: 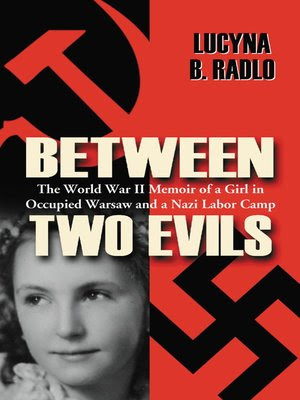 Merely days after Pakatan Harapan won the elections, the Registrar of Societies almost instantly approved the registration of Pakatan Harapan as a formal coalition and gave Bersatu a clean ticket of health with regards to its previously uncertain legality - issues that had previously been dragging on for months.

How nice it would be if this was the very last time the authorities decided a procedural matter based simply on who was in power.

For too long, many government institutions that were supposed to work independently and function in many cases as a check and balance have based their decisions merely on prevailing political winds.

A new government is an opportunity to turn this culture on its head, right from the get-go. Doing so consistently right from the start is important in order to set the tone that will define the rest of Harapan’s tenure in government. [...]

The country needs strong, robust institutions, and a key difference between a functioning institution and a dictatorship of whim and fancy often centres simply on procedural correctness and objective adherence to the letter of the law. Where the laws are bad, we also now have an opportunity to change them.

We must remember this, as emotions run strong amidst this new era. Failure to do so puts us at risk of having only changed the people in power, but not the culture of power.

Firstly, there is the travel ban. Like many others, I believe that Najib and his wife Rosmah Mansor should not be allowed to leave the country. The likelihood that they - and all the secrets they hold - would never return to Malaysia seems too high a risk. 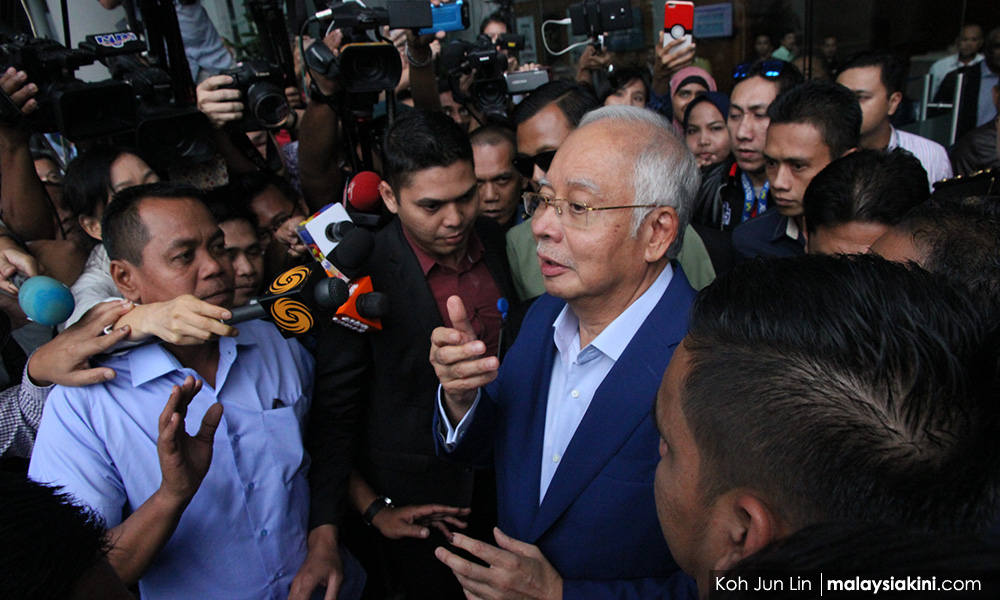 I am grateful however to Gerakan’s Andy Yong, who pointed out a fact that had not occurred to me. He asked: On what basis was Najib being prevented from leaving the country?

This struck me, as I realised that the immigration ban was likely served at the pleasure of the new prime minister, without any further procedural grounds.

We recall the case of Tony Pua, who was apparently issued an immigration ban without any justification whatsoever. This was a clear injustice that was rightly challenged in court.

I believe the takeaway here is that the government should not have the unchecked power to impose travel bans without due process and proper justification.

The ideal solution would be for mechanisms to be put in place to justify the issuing of any travel bans, that could perhaps be challenged in court if necessary.

On the one hand, we can all empathise with comments such as: “Really? Complaining that cops stole your chocolate? How about what you stole from the country?”

On the other hand, I believe Bukit Aman Commercial Crimes Investigation Department chief Amar Singh (photo) is correct to promise stern action against the cops involved, if they are found guilty of taking the chocolate.

A bad action is not right simply because it is directed at someone we don’t personally like, or even someone who may have committed a crime.

Similarly, when Rosmah says that leaks of the investigation should be stopped because they will result in a trial by media, there may be merit to her contention.

As we form our opinions about these developments, it is worth asking ourselves: are our judgements based on what is right and wrong, or on how we feel about the people involved?

If it is wrong to slap a travel ban on Pua without some sort of written justification that can be scrutinised, the same should apply to Najib.

As a side note though, I think the #chocsforcops campaign is one of the better ways for the public to respond to this particular issue - light-hearted amusement at its best.

The need for patience

Our eagerness for justice should obviously not turn into some sort of bloodthirsty witch hunt with predetermined verdicts.

In this crucial time, we should instead be taking extra care to make sure that everything is done by the book.

The case of MACC chief Mohd Shukri Abdull, whose revelations have been criticised by a number of quarters as potentially being premature and prejudicial, especially given his present post, is also worth looking at. [...]

The minister does indeed have a job to do with regards to fixing the 1MDB scandal, which has angered so many Malaysians.

That said, I believe a statesperson’s role is not to reflect every negative emotion of the larger electorate, but to set an example regarding the dignified pursuit of justice. 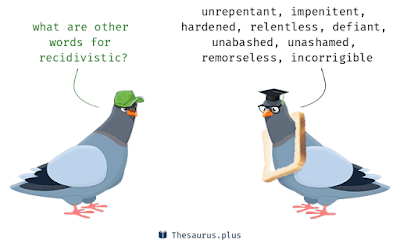