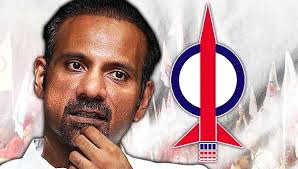 KUALA LUMPUR: Datuk Seri Mohd Shukri Abdull’s public outburst that he was threatened and harassed in the course of investigating the 1Malaysia Development Bhd (1MDB) case might well jeopardise the current investigation into the issue.

Bukit Gelugor Member of Parliament Ramkarpal Singh said such statements by the Malaysian Anti-Corruption Commission (MACC) chief could be taken by some to suggest that his impartiality has been compromised.

“Shukri Abdull ought to know better than to publicly claim that he was threatened and harassed as a result of investigating the 1MDB scandal in 2015. In a press conference yesterday (Tuesday), Shukri had said, amongst others, that he was stalked overseas and received bullets in the mail as he had been aggressively investigating the said scandal. 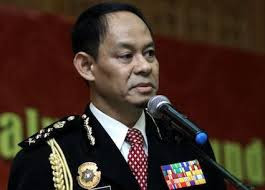 While I sympathise with his plight, Shukri must be aware that such public statements can jeopardise the current investigations into 1MDB which he now helms as it may be suggested that his impartiality has been compromised as his investigations now may be related to the harassment he claimed to have experienced in the past,” said Ramkarpal.

Such a suggestion, he said, is serious as it can potentially lead to a miscarriage of justice in the event parties are charged in relation to the said matter in the future on the grounds that the investigations into it were biased as this would be a serious breach of natural justice which any accused person is entitled to.

“In the circumstances, I strongly urge Shukri to stop such public outbursts and lodge the necessary police reports for the necessary action to be taken pertaining to his complaints.

“The current investigations into the 1MDB scandal by the MACC cannot be seen to be tainted in any way as the suspects thereto have every right to be fairly investigated and must not be deprived of such right,” he said.

Trust Ramkarpal to bring this up as a very important factor in the impartial process of the law. Justice must not only be done but must be seen to be done - see R v Sussex Justices, ex p McCarthy.

But I fear Ramkarpal's excellent advice might be too late. Shukri had eagerly opened his blabbing mouth too indiscriminately and the harm has been done.

Mind, not that Najib's lawyers can get away on this ground a la R v Sussex Justices, ex p McCarthy as the new-broom juggernaut will bulldoze its way to its desired end.

Mongrels now leeching on the Net would not understand the principle of impartiality, being themselves highly partial in the first place wakakaka, thinking as they are now in power they can "fix" or abuse people in a disgusting tit for tat fashion (or as my late mum said, wakakaka: "They ate poo, so you also want to eat poo?").

Indeed, what then would be the difference between then and now, them and us?

Quite frankly, even without Crybaby blabbing and wetting the investigating documents with his copious falling tears, I'll be a monkey's uncle if the investigation doesn't already have an overlay of bias, what with crude public threats to a former PM to turn up or ELSE.

Who's been hoping for an improved due process?

Out of the frying pan into the fire - what a fCk-up situation. 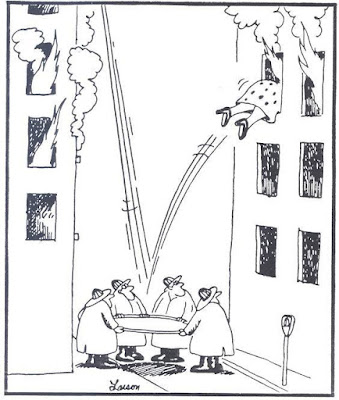 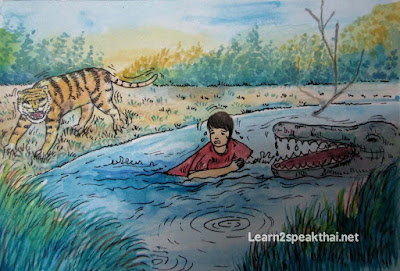 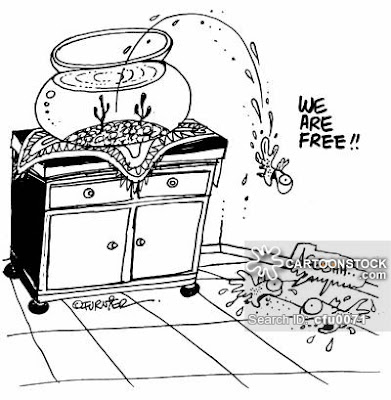