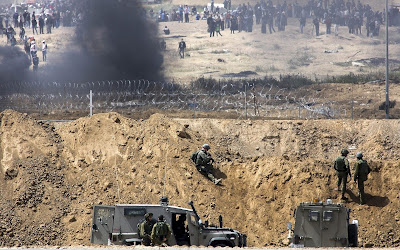 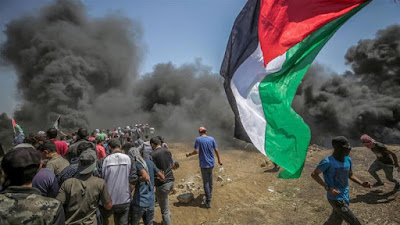 Zeid Raad al-Hussein told a meeting in Geneva that Gazans were effectively "caged in a toxic slum" and Gaza's occupation by Israel had to end.

The UN's Human Rights Council voted to set up an independent investigation.

Some 60 Palestinians were killed by Israeli forces on Monday in the seventh consecutive week of border protests, largely orchestrated by Hamas, which politically controls the Gaza Strip. 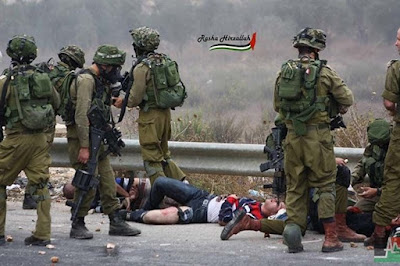 It was the deadliest day in Gaza since a 2014 war between Israel and militants there. [...]

Mr Zeid told the emergency session on Gaza that the "stark contrast in casualties on both sides is... suggestive of a wholly disproportionate response" by Israel.

The solution to the more-than-70 years old Middle-East crisis lies across the Atlantic Ocean, in the deep south of the USA. 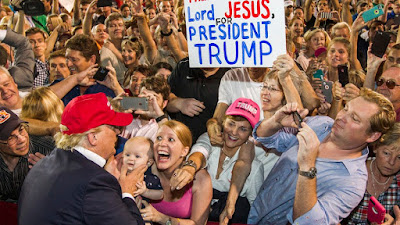 Israel could only behave with arrogant brutal impunity in its neo-Nazi war crimes against the Palestinians because of the USA.

And the USA is "forced" to BLINDLY and TOTALLY support Israel because of its Christian Right and evangelical voters who believe that Israel MUST be protected at all cost lest Jesus won't make his Second Coming. 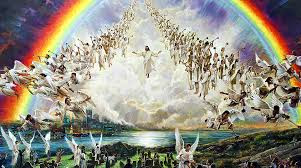 Isn't it ironical that the person the Jews-Israelis had for millenniums regard as a Judean heretic is the very one saving their asses today. 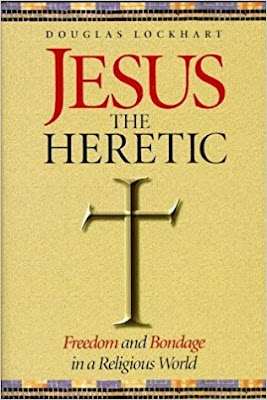 If the Palestinians want to defeat the Israelis they must defeat the religious belief of the American Christians and evangelicals. There are about 90 million of them registered as voters.