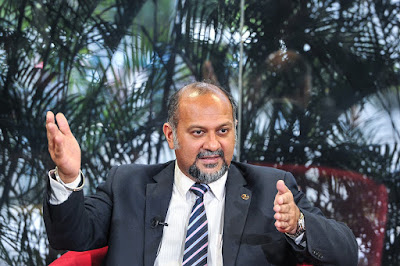 New Minister of the Communications and Multimedia ministry wants to entertain us with 47 free World Cup games on the state RTM at the cost of RM40 million.

Rais Yatim, former Minister of the MCMC, wants to know who will be paying the RM40 million. Surely it can't be the government who's so broke that it has now introduced a begging bowl for the public to donate to its coffers.

Rais Yatim said such an expensive extravaganza would be inconsistent with the government’s austerity drive if Putrajaya must pay for the games.

Maybe Lim Guan Eng can donate the RM1 million he obtained through public donations for his bail, were he to have been jailed for his corruption charges. And his financial mentor Daim, a very rich man, can also chip in?

Or the moronic mafulat-ish multitude of Hell-Hounds could chip in too? Wakakaka. 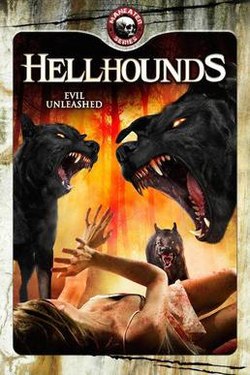