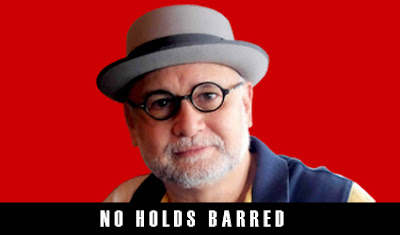 Today, we are hearing many Malaysians (such as those from G25 plus many more) propagate the closing down of JAKIM, IKSIM, etc.

I am one of those who are fiercely anti-JAKIM, mainly because when I was detained without trial in 2008 it was JAKIM that subjected me to sleep-deprivation when they tried to rehabilitate me for being a ‘deviant’ Muslim. In that sense my beef against JAKIM is very personal.

Hence, since the majority says Malaysia is a Secular State, then we must respect the wishes of the majority. That is what democracy is all about. 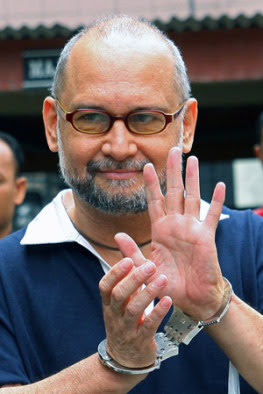 In 2008 I was detained for ‘rehabilitation’ by JAKIM

In a Secular State there is clear separation between the Church and State. This is what Napoleon Bonaparte did in France 200 years ago. And, since then, the Church was not allowed to interfere in the lives of the citizens.

Even the role of education was taken away from the church and France set up public schools based on a Secular curriculum. Within 30 years the entire Europe had transformed and before the century was out the various Empires collapsed and were replaced with Republics (or Constitutional Monarchies), Russia being the last one in the early 1900s.

For years I have been writing about this (and because of that some Muslims call me an apostate or atheist). JAKIM even tried to get me to ‘repent’ (taubat) and ‘revert’ to Islam (they considered me an apostate or kafir).

I was so pissed with them that I shouted for them to take their Islam and shove it up their you know where.

So I was not in top form when I faced those seven Special Branch officers. 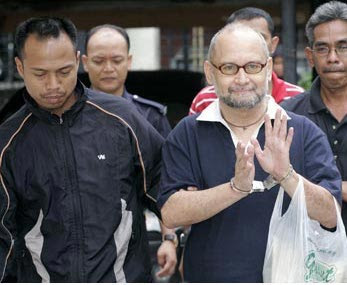 One Special Branch officer shouted at me and said as a Muslim I should not be saying what I was saying (and writing). I was so angry I shouted back and said, “I renounce Islam. Now take me outside and chop off my head.”

The Special Branch officers were stunned and did not know how to respond. “I have just murtad,” I shouted at them. “The punishment for murtad is death. Now take me outside and execute me. Cut off my head.”

That was when they decided to end my ‘interrogation’ and sent me back to my cell. Instead of interrogating me for 60 days, like what is the normal procedure, they packed me off to Kamunting after just about a week or so.

They had given up trying to get me to ‘repent’ and to ‘revert’ to Islam. (But they continued with my ‘rehabilitation’ in Kamunting over the next two months or so: JAKIM and Pejabat Agama officers were sent to ‘rehabilitate’ me). 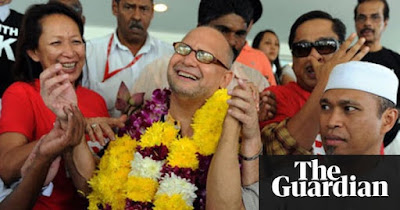 The High Court declares my detention illegal and releases me — RPK 1; JAKIM 0

So, if Malaysia is really a Secular State, as they say, then Malaysia has no need for JAKIM, IKSIM, PERKIM, JAWI, JAIS and the scores of other Islamic bodies and departments that are paid by the taxpayers. I am sure billions can be saved by abolishing all these bodies and departments — not to forget that the 1.6 million civil servants can probably be reduced quite a bit in the same process.

Of course, there is a minority who, say, were not born Muslim or Christian but they converted to Islam or Christianity later in life. But those are the exceptions and not the rules.

If you believe in a Secular State, democracy, human rights, civil liberties, etc., then no one should be forced to believe what he or she does not want to believe. And this includes Muslims who no longer believe in Islam.

But the government does not allow freedom of choice and freedom of belief. And this is wrong — unless Malaysia is an Islamic State. 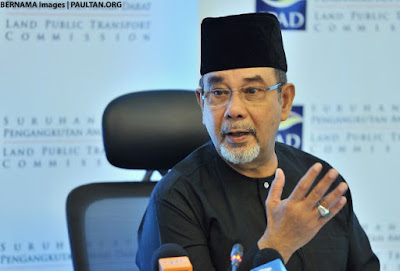 Syed Hamid Albar, the ‘Arab’ Minister who ordered my detention in 2008

I just want to disagree with RPK on an issue, and even then, a qualified one, as follows:

Strictly-religiously speaking as per Buddhism, no one can be born a Buddhist, though many Buddhists themselves do not realise this. Thus RPK has been correct in a (qualified) way, in which many Buddhists erroneously believe their religion is Buddhism because they were born as Buddhists.

No Buddhist monk in the Buddhist world can convert you into a Buddhist, nor can you call yourself a Buddhist even if you believe in Buddhism and its teachings.

There is only one way to be a Buddhist - one must practise the tenets or teachings of Buddhism. 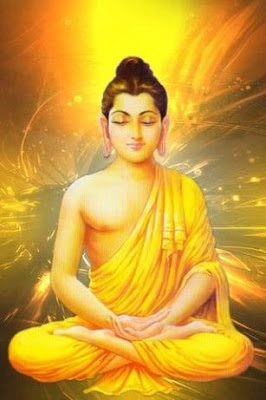 And the teachings of Buddhism or of the Buddha at its simplest definition is to "Cultivate the good and avoid the bad".

So don't think just because your parents are Buddhists, or you have been 'converted' by a so-called Buddhist monk, you are also a Buddhist. You are only a Buddhist when you practise the teachings of Buddhism, which is, to:

"Cultivate the good and avoid the bad".

In short, Buddhism is a religion of and for actions, not just beliefs.