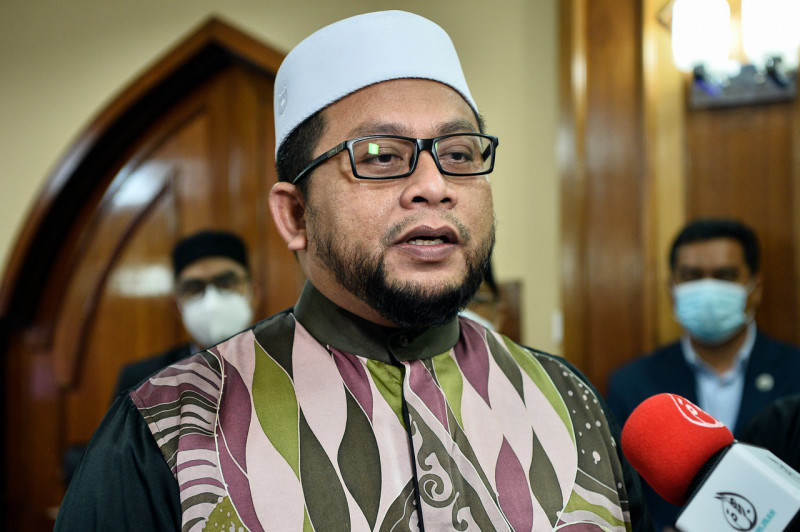 Deputy Minister in the Prime Minister’s Department (Religious Affairs) Datuk Ahmad Marzuk Shaary says the special meeting was held to discuss on the law enforcement against acts of insulting religion through the promotion of the LGBT lifestyle on social media. – Bernama pic, June 24, 2021

KUALA LUMPUR – Stern and integrated action would be taken as a solution to address the issues of religious insults and the promotion of the lesbian, gay, bisexual, and transgender (LGBT) lifestyle, especially on social media.

Deputy Minister in the Prime Minister’s Department (Religious Affairs) Datuk Ahmad Marzuk Shaary said the matter was decided at a special meeting of the task force set up to address LGBT-related issues, chaired by him today.

He said the task force would also identify the constraints faced by the authorities in implementing integrated enforcement and propose amendments to the Shariah Criminal Procedure (Federal Territories) Act 1997 (Act 560) and shariah criminal law in all states.

“It is to enable law enforcement agencies to take action against any Muslim who insults Islam and commits other shariah criminal offences using online applications,” he said in a statement today.

Marzuk said a comprehensive standard operating procedure would also be formulated to handle complaints about offences related to religious insults and the promotion of the LGBT lifestyle.

Marzuk said the special meeting was held to discuss on the law enforcement against acts of insulting religion through the promotion of the LGBT lifestyle on social media.

“As we all know, June has been declared as the LGBT Pride Month in which LGBT movements around the world, including in Malaysia, use it to promote their lifestyle openly either through marches or on social media.

“We found that there are certain quarters who have actively shared and uploaded postings as well as graphics that insult Islam on certain social media platform in their efforts to promote the LGBT lifestyle,” he said. – Bernama, June 24, 2021
***
kt notes:
Civil servants who are highly paid (with nons' tax money - haram?) but have nothing better to do than to hunt down Nur Sajat even after close (door) scrutiny of her sex apparatus (wakakaka) for one whole month and the LGBTI community. 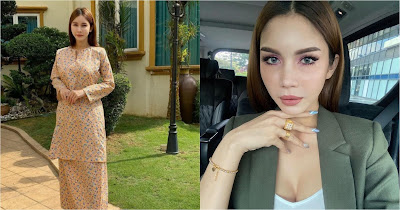 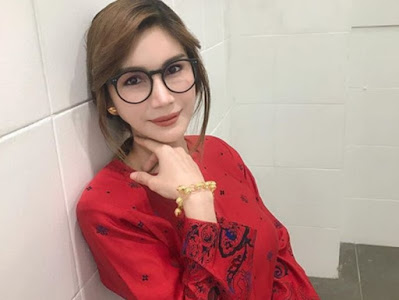 The Muslims who insult Islam are those who makan suap, knowingly violated MCO, have illicit relationships, harbour ill will towards others, spread hatred even heavily laced with kerbau, eye and lust perversely for young sweeties even minors, used public funds to purchase very expensive vehicles for their own gratification on pretext the vehicles are for departmental use, expensive tudungs, etc, and not the LGBTI community. 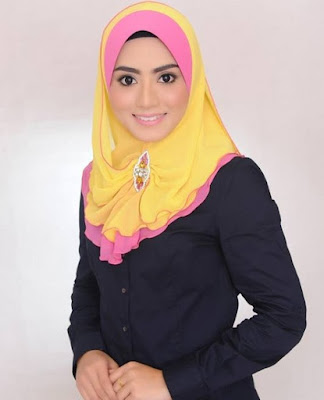 JAKIM and other religious moral-policing agencies bloody eff-ing make sure they keep their hands off non-Muslims.
Better for these highly paid civil servants to help expedite the vaccination for the rural Muslim elders and look after the needs of those in dire situation, instead of leaving such matters to YB Steven Sim (Bukit Mertajam MP) to handle on his own initiative and with his own money (not even public funds). 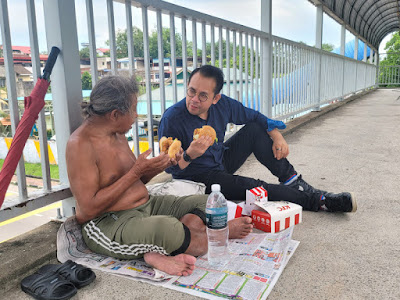 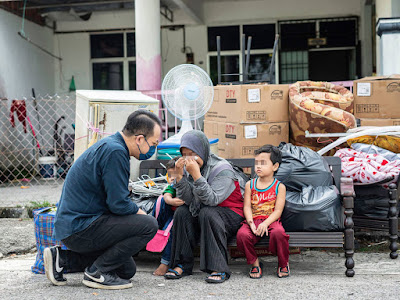 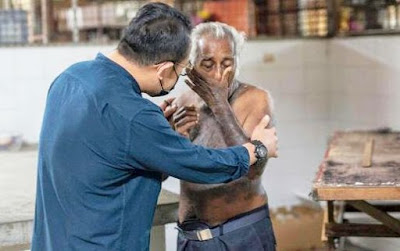