Parliament can only convene after Emergency ends, says Takiyuddin

Parliament can only convene after Emergency ends, says Takiyuddin 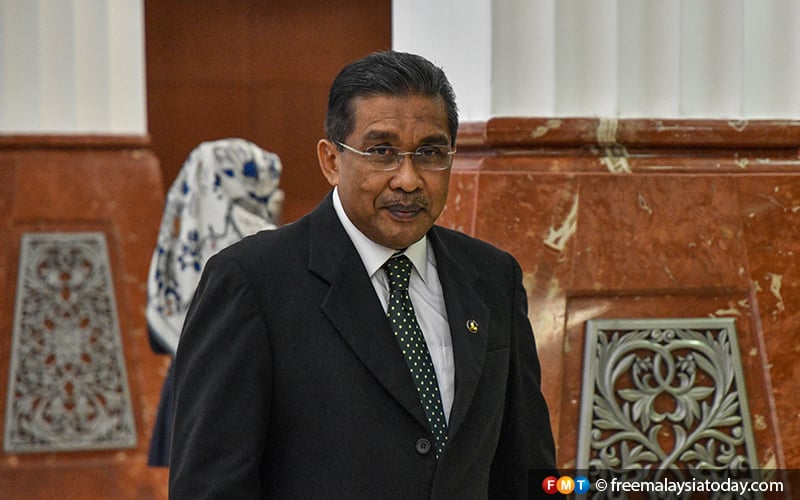 PETALING JAYA: Parliament can only convene after the state of emergency comes to an end on Aug 1, de facto law minister Takiyuddin Hassan has said.

As the emergency is still in force, he said no notice had been issued by the Dewan Rakyat speaker on convening the lower house.

“The emergency ends on Aug 1. Then, the relevant laws allowing Parliament to convene will come into force again,” he told Bernama after visiting a vaccination centre at the Chinese Chamber of Commerce in Kota Bharu.

Takiyuddin said Prime Minister Muhyiddin Yassin will have to seek the views of Attorney-General Idrus Harun before deciding upon a date for Parliament to sit, after which he will inform the speaker then a 28-day notice can be issued to parliamentarians.

On the topic of a hybrid Parliament sitting, Takiyuddin said this was only an option if a fully physical iteration is not possible.

“A hybrid sitting means some MPs will convene in person, with others present virtually. Even now, many gatherings, including Cabinet meetings, are held online.

“So, Parliament has proposed to the government for a hybrid sitting to be held if this cannot be done physically.”

The timing for Parliament to reopen has been the topic of much debate of late, spurred by the Yang di-Pertuan Agong’s request for it to happen “as soon as possible” following a meeting with fellow Malay Rulers this month.

Several state assemblies, such as those in Selangor and Johor, have already begun the process of reconvening.
Posted by KTemoc at 5:06 pm