Salim*, pictured here in 2012, worked as a contractor on an Australian aid project
Source: Supplied

The federal government is being criticised for refusing refugee visas for contractors who worked with Australia in Afghanistan because they weren't directly employed by a government agency.

There was the security officer shot dead in front of his son.

The man who died from an improvised explosive device planted in front of his house.

And another whose car was blown up by a bomb on the road.

Afghan man Salim (not his real name) is rattling off details about the deaths of his former colleagues he said have been murdered by the Taliban in the past decade.

Nine have been assassinated all up, Salim said - and he fears he could be next.

"I have only two options. One is the Australian visa and the other is death," he told SBS News from Afghanistan.

"The Taliban will not kill me very easily or shoot me - they will take me and kill me in front of my parents and my family."

Like the nine others, Salim worked as a contractor on an Australian aid project in 2012, often helping interpret between locals and Australian officials.

He hasn’t heard from his brother, who he said has been captured by the resurgent Taliban, for days. He said he’s in constant hiding, forced to moves places every few weeks.

After applying for a special refugee visa reserved for Afghan staff of Australian agencies, called the Afghan Locally Engaged Employee (LEE) visa, Salim on Monday received a letter from the Department of Foreign Affairs telling him his application was rejected.

In the letter, seen by SBS News, DFAT told Salim he was not eligible for the visa as he was “not considered an employee of one of the Australian government agencies identified under the legislative instrument”.

Salim said he should qualify because he assisted Australian agency staff and the Taliban does not differentiate between contractors and direct employees.

"When [Australia] was in need for us, we were there for you," he said.

"We helped you in different ways, and we were always there for you. Today when your mission has been over in Afghanistan, you left us behind … you put us in danger." One of the Australians who worked on the same project, former AusAid advisor David Savage, said the local staff employed were crucial to the operation.

"There’s absolutely no doubt that without both the language skills and their cultural competence, we would never have been able to get anywhere on the project," he said.

Mr Savage was seriously injured after a child suicide bomber denotated an explosive next to him while he was working on the aid project.

One of the men who came to his aid after the attack was his Afghan colleague and interpreter, nicknamed 'B'.

"He would put his life on the line on a regular basis," Mr Savage said.

"He would come out with us on something they called 'outside the wire' … even knowing that his life would be under threat, especially being seen with coalition soldiers and civilians like myself." 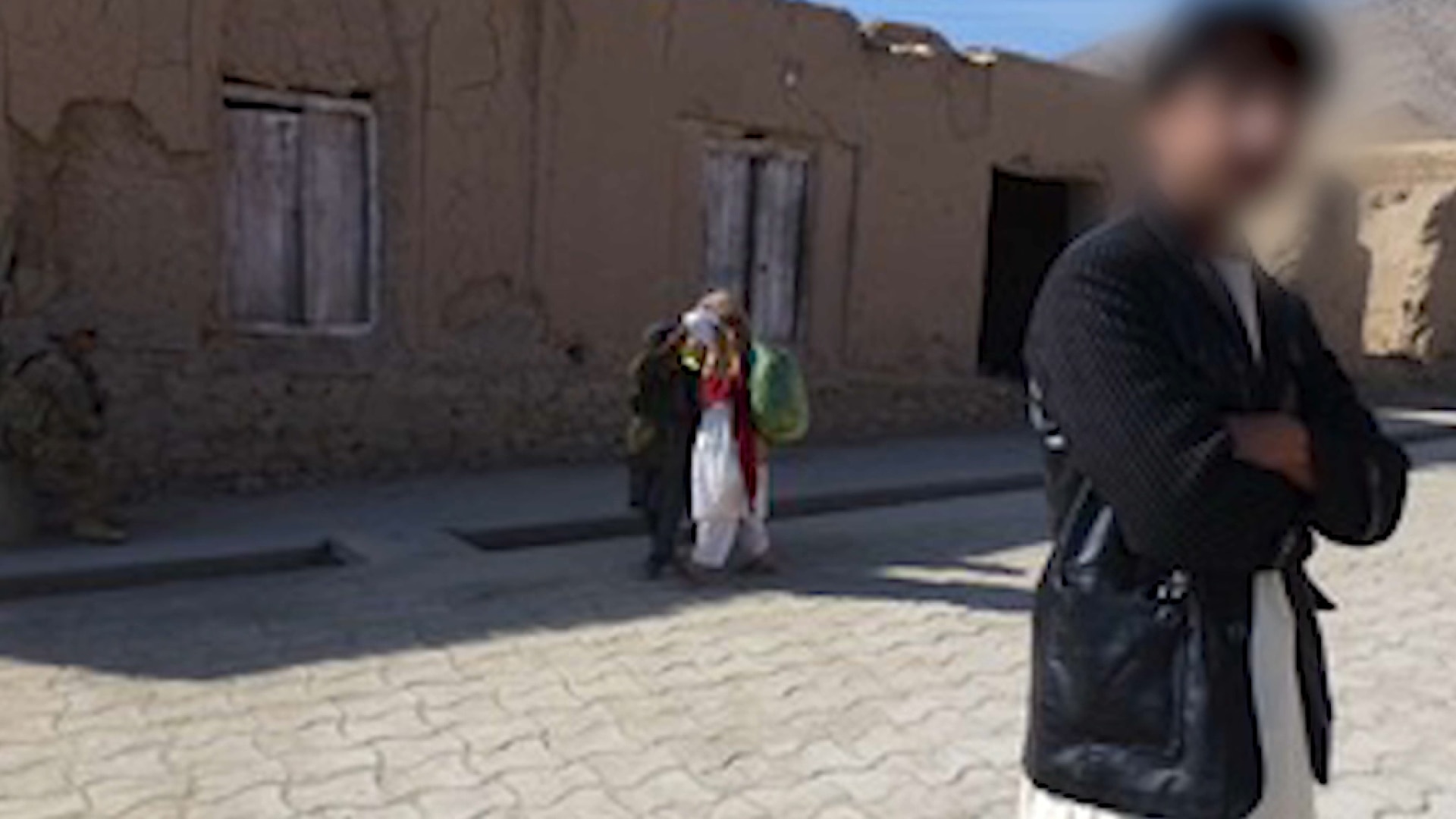 'B' is also applying for protection

B is also applying for an Afghan LEE visa but fears he will also be rejected because he was employed as a contractor.

"I hope the Australian government will not reject my application… it’s my last chance in life," B said.

"The exclusion of Afghan locally engaged staff who were recruited through contracting companies, I believe, is a shameful and embarrassing situation," he said.
'Handled really, really badly'

Earlier this week, independent senator Jacqui Lambie raised the case of the contractors in parliament, asking the government what was being done to support those whose colleagues had been attacked or killed.

Foreign Minister Marise Payne told her in response the government had approved more than 180 visas for former Afghan employees in recent months and Australian departments were working swiftly to process outstanding applications. 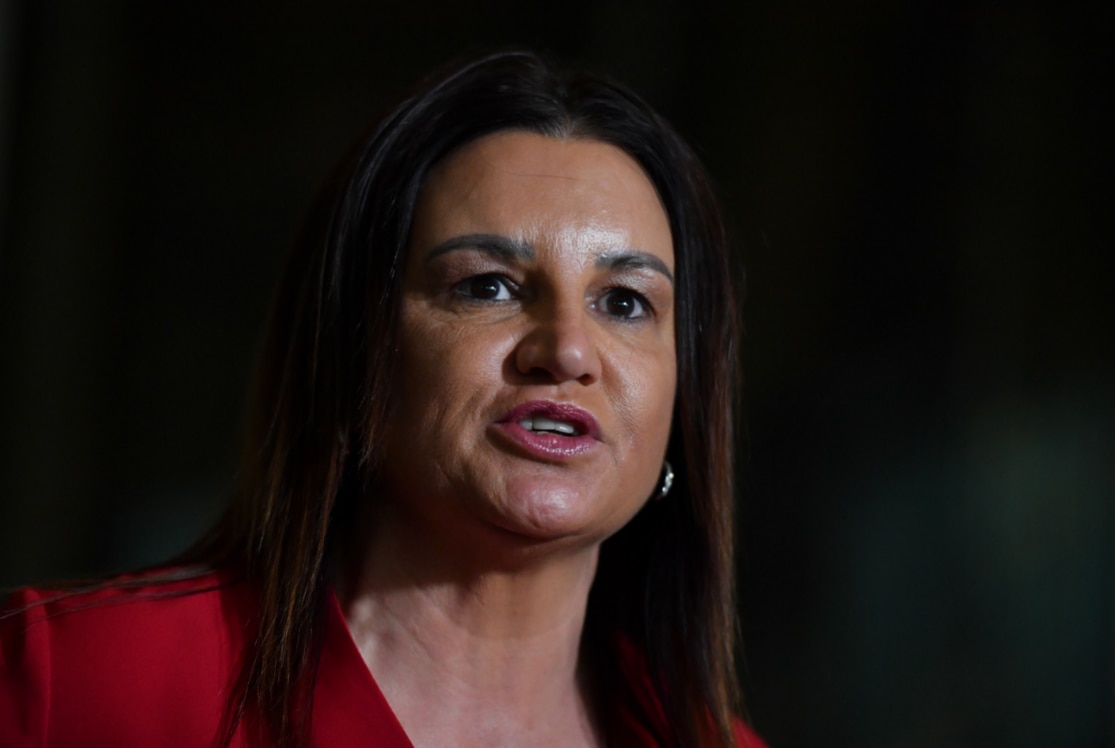 Senator Lambie is demanding to know how many of those are outstanding.

Senator Lambie said it’s taken too long for the federal government to act on the matter.

"The government has handled this really, really badly," she said.

"If God forbid, we need to go back in there, on another war in the future, and we need to rely on people like this to help our own our own armed forces in the future, then good luck in getting them to step up."

Immigration Minister Alex Hawke said issues around contracted staff can be complicated, including that they may have worked with other coalition forces in Afghanistan as well.

"Often we find locally engaged employees have options in many different countries to apply [for a visa]," he said.

"That has to be taken into account as well so they have to conform to our process ... and after a long period of time that can that can sometimes be difficult to establish."

Mr Hawke said it was possible for contractors to be resettled in Australia "if they meet the conditions".

"If people feel they're eligible they should make an application and they'll obviously be dealt with in the usual way," he said.

DFAT and the Department of Defence did not respond to SBS News' requests for comment.
Posted by KTemoc at 7:39 am