He is still an active coach, says Cindy Ong of alleged harasser

He is still an active coach, says Cindy Ong of alleged harasser

She refuses to reveal his name, fearing it will leave her open to defamation suits 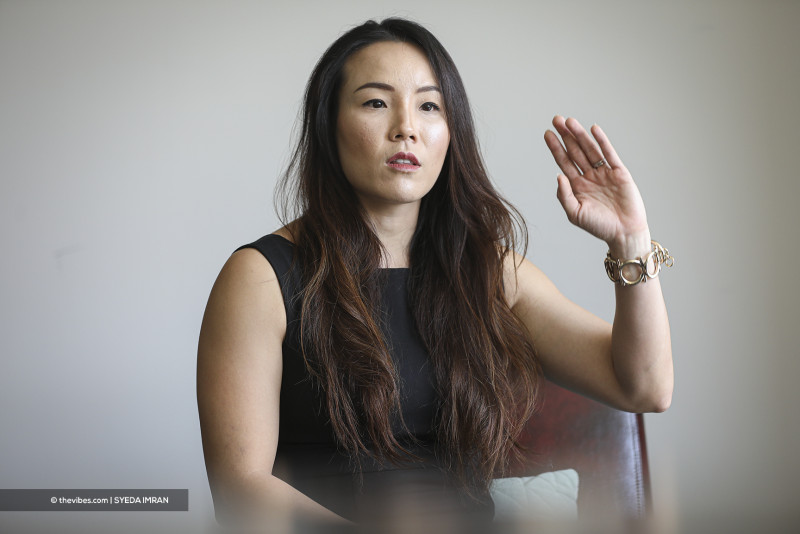 Cindy Ong says a more constructive way to provide support for athlete victims of sexual harassment would be to channel their complaints to an unbiased third party, instead of platforms within the same sports fraternity. – SYEDA IMRAN/The Vibes pic, June 24, 2021 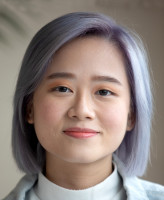 KUALA LUMPUR – He is no longer a national coach, but he is still offering private swim lessons, former national swimmer Cindy Ong told The Vibes.

“He is actually someone who is quite successful in the sports industry and quite looked up to. He is more of an authoritative figure in the industry.

“He is no longer coaching on the national team. It’s a private (centre),” Ong said.

She had spoken extensively about her traumatic experience and alleged that the coach had touched her breast during her early teens in one of her competitions abroad.

Ong, who hails from Ipoh, Perak, had recently disclosed more details of her alleged experience with the same coach years later when she was in her 20s.

“He definitely tried to rape me,” she had said.

Ong, who has a double degree in psychology and sociology from the United States, said: “Ever since I spoke out, I have had current and former athletes come up to me to show their support and share experiences they have had with the same coach.

“One of them was a male athlete. He was harassed by the same coach for three years since 1988.

“He is a bisexual paedophile. He grooms (his victims). What he would do is to make the child think he is interested. He groomed me, so I thought he was interested in me.” Cindy Ong says that ever since she spoke out of her experience, she has had current and former athletes come up to her to show their support and share experiences they had with the same coach. – SYEDA IMRAN/The Vibes pic, June 24, 2021

‘Now is not the time to reveal his name’

The seven-time gold medallist at the Fina World Championship Masters category (for those aged 35-39) expressed that she does not want to reveal the coach’s name, fearing it will leave her open to defamation suits.

“I have spoken to lawyers and law enforcement officers, it’s a cold case.

“They told me that there aren’t any eyewitnesses, and in sexual harassment cases, you need an eyewitness. It’s a very difficult case and this happened so many years ago.

“I don’t think revealing his name is good, definitely not now. I would be in a defamation suit.”

Since her recent allegations, Ong said fellow athletes, including high-profile ones, have opened up to her with their stories.

“A very high-profile athlete reached out to me. She isn’t willing to speak to the media.

“She is not in the swimming fraternity. It’s a female athlete and the perpetrator is a female as well.”

Previously, Youth and Sports Minister Datuk Seri Reezal Merican Naina Merican said his ministry and the National Sports Council (MSN) would fully support and continue to empower platforms such as the MSN Athlete Representative Committee, the MSN Misconduct and Harassment in Sports Committee, and the Athletes’ Commission under the Olympic Council of Malaysia.

He had said these committees act as platforms for athletes and officials to come forward to report on such incidents.

However, Ong said the committee is “non-functional” and 99% of the athletes are unaware of the platforms as avenues for athletes to file complaints. 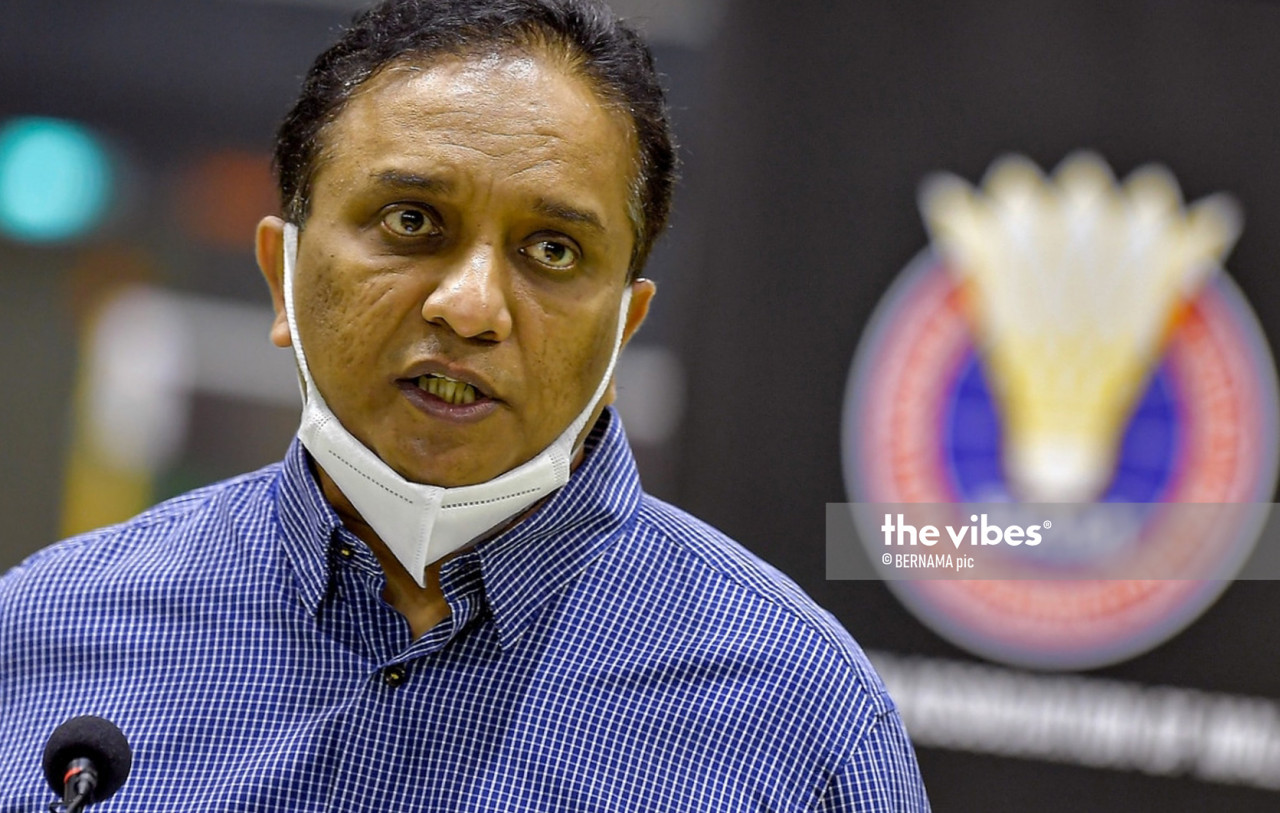 Youth and Sports Minister Datuk Seri Reezal Merican Naina Merican has previously said that his ministry and the National Sports Council will fully support and continue to empower platforms such as the MSN Athlete Representative Committee, the MSN Misconduct and Harassment in Sports Committee, and the Athletes’ Commission under the Olympic Council of Malaysia. – Bernama pic, June 24, 2021

“I have asked many of my athlete friends. None of them knew about the committees. I think if the problem exists in the sports fraternity and you set something under the same umbrella, people are not going to go to that same source.

“I think a more constructive way to do things would actually be to channel all these complaints to an unbiased third party that can make the assessments itself.”

She said it was high time the government looked into the dire issue and table the long-delayed sexual harassment bill.

“It starts with one thing, for example, grooming. It goes on to another and when they are not caught, they escalate.