Malaysian in Germany sought over ‘racism in vaccination’ video 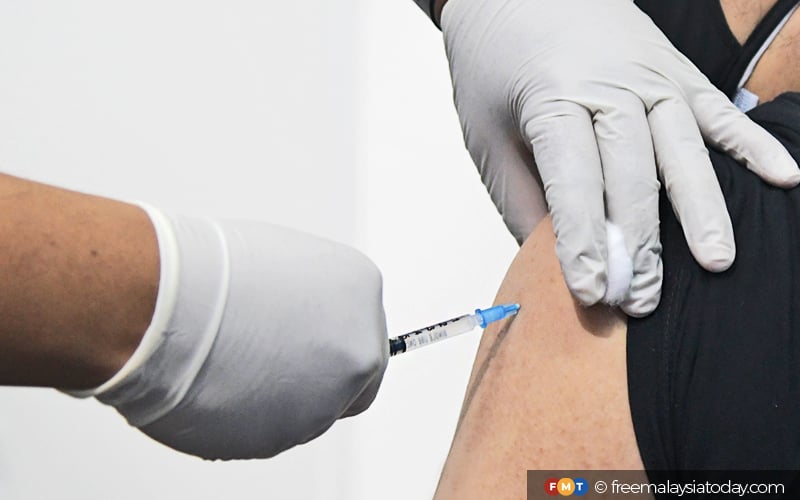 Federal police said the man, Ganesparan Nadaraja, is believed to be in Germany and immigration records showed he left Malaysia in November 2017.

He is being investigated under the Sedition Act 1948 and the Communications and Multimedia Act for a video he is believed to have uploaded to Facebook yesterday entitled “Racist In Vaccine Malaysia”, which had garnered over 10,000 views.

Abd Jalil Hassan, director of federal CID, said a total of 18 papers have been opened against the suspect since 2018 for sedition, criminal defamation and fomenting racial hatred.

“Strong action will be taken without compromise against anyone who intentionally threatens peace and security,” he said.

He called for those with information about the suspect to help in the investigation.

Jalil urged the public to be careful about what they read and ensure the authenticity of their sources; people must be careful when getting information from social media.
***
kt notes:
That racist allegation is of course NOT true as some of my relatives have had Pfizer vax.
But the police must demonstrate equal efforts and enthusiasm in investigating another allegedly racist action, one by the Minister of Health - no double standards please.
Refer to MM Online news (relevant extracts) below, via Yahoo:
Why single out Bumiputeras when extending doctors’ contracts? Medical group asks health minister

The Malaysian Medical Association emblem is seen at their headquarters in Kuala Lumpur November 13, 2019. — Picture by Hari Anggara

Its president Datuk Dr Subramaniam Muniandy said ethnic and religious criteria should never be used in the selection by the Minister of Health (MOH), stressing that the country needs the best and brightest talents from all background.

“All doctors are trained to treat every patient equally, no matter their race, religion, creed, ethnicity, socioeconomic status, and as such, we expect the MOH to do so in the treatment of its staff as well.

“The recent statement referred to a suggestion to ‘ensuring medical graduates especially from Bumiputera could serve as permanent officers’. This is discriminatory and is an insult to the efforts and contributions of all Malaysian doctors serving its people, especially during this Covid-19 pandemic,” he said in a statement today.

Dr Subramaniam said MOH should make the evaluation to offer permanent posts to the contract officers transparent in order to ensure such practice does not happen.

He also urged the government to play a part in uniting the people and not make any measures that would sow discord amongst them by favouring certain ethnic groups and religions. 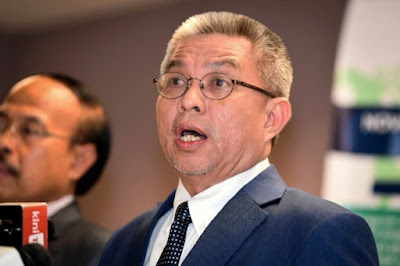