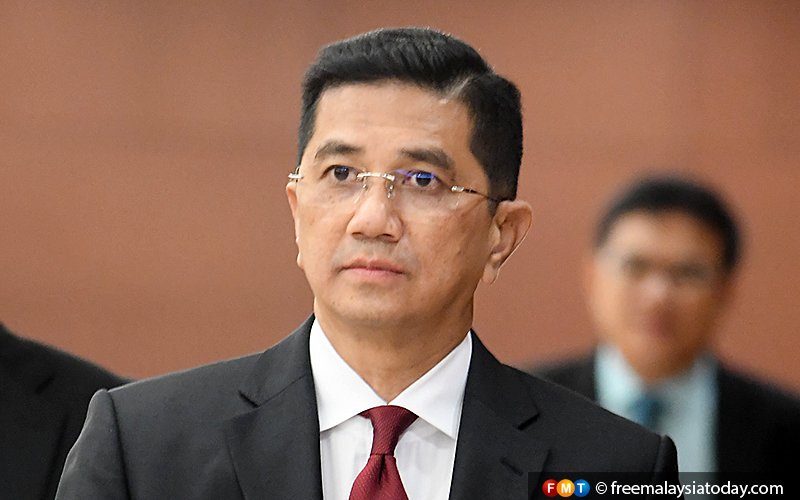 KUALA LUMPUR: Senior minister Azmin Ali has failed to strike out a lawsuit filed by 10 Gombak voters against him for the alleged breach of his fiduciary duties.

High Court judge Akhtar Tahir dismissed Azmin’s bid to strike out the voters’ suit on the grounds that there were issues that needed to be tried before a full hearing. The court will proceed to hear the case from June 7 to 10, 2022.

Azmin was represented by Nizamuddin Abdul Hamid while Yohendra Nadarajan and Surendra Ananth appeared for the voters.

In their suit, the voters said Azmin owed a fiduciary duty and was a trustee for his constituents.

They contended that Azmin left PKR and orchestrated the Sheraton Move for his own gain and political advancement, not for the benefit of his constituents.

They said Azmin need not know his constituents individually for him to exercise his fiduciary duties because they voted for him based on the principle that an MP serves all people in the seat.

The voters also said the Sheraton Move brought no benefit to the Gombak constituency.

They added they were disappointed by Azmin’s deceitful and unlawful conduct and wanted a declaration that he had violated his oath of office to protect, preserve and defend the Federal Constitution.

Akhtar also turned down the voters’ application to remove certain paragraphs in Azmin’s defence statement, related to allegations of Anwar Ibrahim’s sexual misconduct and practice of nepotism in PKR.

Azmin, a former PKR deputy president, had claimed as part of his defence that Anwar’s sexual conduct was among the reasons that led him to leave the party and subsequently to join Bersatu.

Azmin said he would adduce evidence that had never come to public knowledge during the trial when the suit is heard.

He also said his decision to leave the party was made after concluding that Anwar was not qualified to lead PKR or become the next prime minister.
Posted by KTemoc at 11:42 am