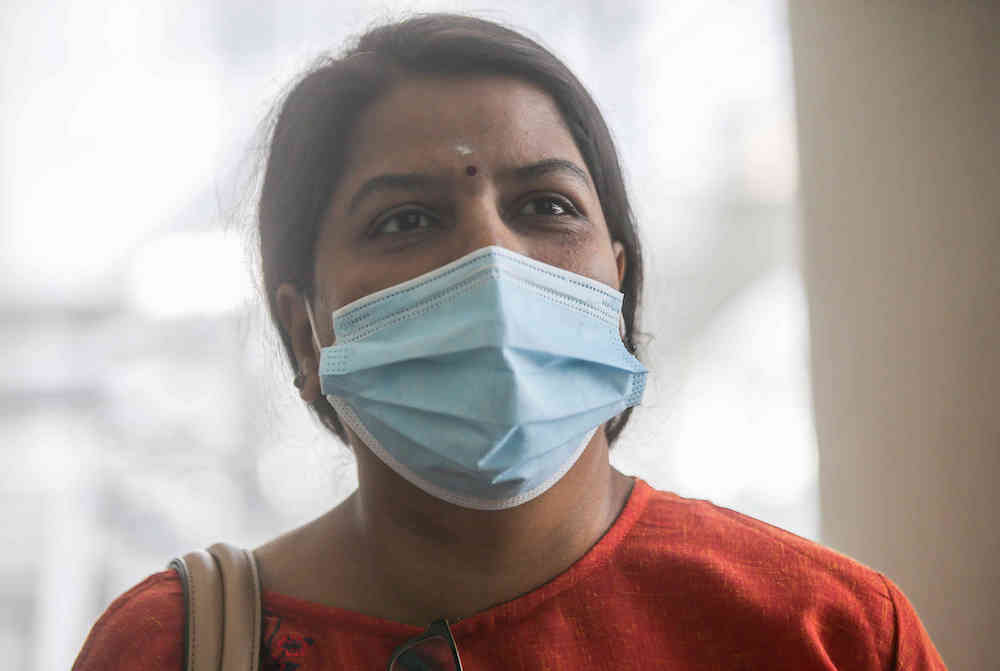 KUALA LUMPUR, June 22 — The High Court here will decide on July 16 whether the police, the Home Ministry and the government will succeed in striking out the suit by M. Indira Gandhi against the aforementioned parties for purportedly failing to repatriate her daughter, Prasana Diksa.

In a press conference today by the Indira Gandhi Action Team (Ingat) and Indira’s legal counsel, Rajesh Nagarajan, they informed the press that the court will also decide on another matter on the same date, namely the interrogatories application that they have filed.

On January 11, 2021, Indira filed an interrogatories application as part of her civil lawsuit, where she applied to the High Court in Kuala Lumpur to be allowed to present a list of 48 questions to the inspector-general of police (IGP) for the latter to answer.

Included in the list of 48 questions were whether the IGP knew of the location of Prasana and Riduan in any of the years from 2014 to 2020; whether Prasana is to the police’s knowledge currently in Riduan’s custody; and whether there was evidence that the child is alive.

Earlier today, the civil lawsuit filed by Indira against the aforementioned parties was up for a hearing in front of Judge Mohd Nazlan Mohd Ghazali.

Attempting to get the PM’s attention

During the press conference today, Indira had also told the press that they are now trying to get the attention of Prime Minister Tan Sri Muhyiddin Yassin in seeking a resolution to the matter.

Indira explained that she had already dealt with five different IGPs and is looking at other means to secure a resolution to get her daughter back.

“It has been five IGPs and we still haven’t gotten any proper updates and I’m not sure that this new IGP will do so as well.

“So we are trying to get the attention of the PM,” she said when asked by the press whether the new IGP, Datuk Seri Acryl Sani Abdullah Sani, had agreed to meet both her and her legal representatives.

Indira’s ex-husband, Muhammad Riduan, formerly known as K. Pathmanathan, embraced Islam in 2009 and converted all three of his children he had fathered with Indira on April 2 that year without their mother’s knowledge. Until then, they had been raised as Hindus.

After a protracted court battle that spanned years, the Federal Court ruled in January 2018 that the unilateral conversions of Indira’s children were unlawful.

Indira then filed a lawsuit last year claiming RM100 million from the IGP over his agency’s continued failure to execute a court order to reunite her with Prasana.
Posted by KTemoc at 10:24 pm