Zaid to AG: PM bound by constitution too, not just King

PM bound by constitution too, not just King, AG told 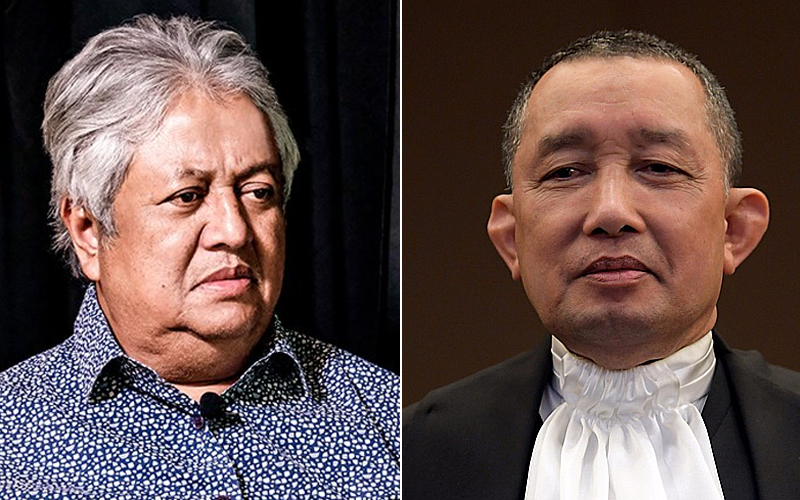 Zaid Ibrahim has questioned Attorney-General Idrus Harun’s statement that the King must act on the advice of the Cabinet, saying the prime minister who leads the Cabinet must first have the majority in Parliament.

PETALING JAYA: The attorney-general cannot disregard the question of the legitimacy of Prime Minister Muhyiddin Yassin’s government when stating that the Yang di-Pertuan Agong must act on the advice of the Cabinet.

Former de facto law minister Zaid Ibrahim said that while the King is bound by the Federal Constitution, the same applied to the prime minister, who must command majority support in the Dewan Rakyat.

“This is something that is being disputed. This very question of whether Muhyiddin enjoys majority support or not, is critical,” he said.

Article 43 of the Federal Constitution, Zaid added, makes clear that the PM is not just an office holder but someone who enjoys the support of the majority in Parliament, and that only if this condition is fulfilled, does the King need to act on his advice.

Zaid was commenting on AG Idrus Harun’s statement today that the King must act on the advice of the Cabinet in calling for a Dewan Rakyat sitting, after the King called for Parliament to reconvene “as soon as possible”.

Idrus said it was the prime minister who must set the date, 28 days prior to the sitting and that none of the emergency ordinances exclude the principal provisions of the constitutional monarchy enshrined in the Federal Constitution.

Speaking to FMT, Zaid said Idrus must not forget that the declaration of emergency, which saw Parliament being suspended, came at a time when the government’s razor-thin majority was in question after two Umno MPs withdrew support for Muhyiddin.

“It is crucial that Parliament be allowed to reconvene, as soon as possible, and not at the whims and fancies of a government whose majority is in doubt.

“The question of the government’s legitimacy needs to be answered first.”

Meanwhile, Selangor Barisan Nasional information chief, Isham Jalil said the real support for Muhyiddin was unknown and needed to be proven before the King can be asked to act on the advice of a Cabinet he heads.

“If not, it is unfair and wrong for the King to be asked to act on the advice of a prime minister whose legitimacy is in doubt,” he said in a statement.

He added that if a prime minister did not have the support of the majority, the King could also appoint another MP as prime minister.
Posted by KTemoc at 8:31 pm