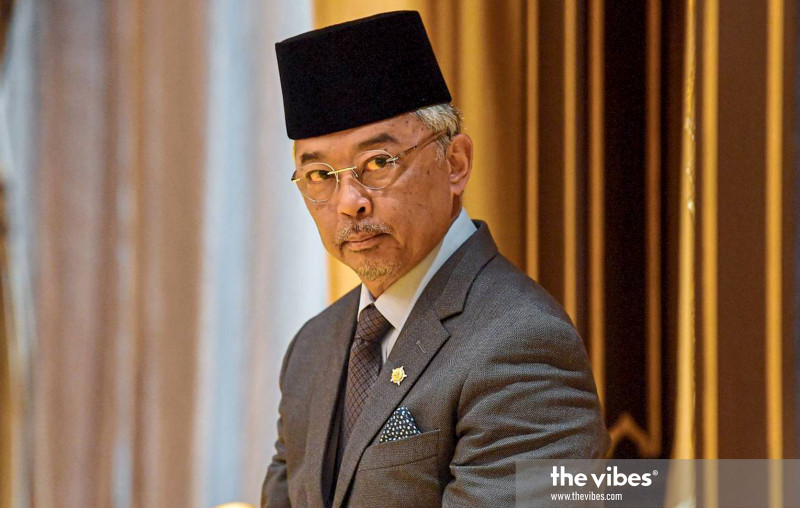 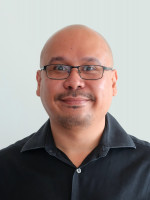 A political insider told The Vibes that the heads of Parliament’s lower and upper houses received their respective invitations yesterday.

“They’ve been called to Istana Negara for an audience with His Majesty this Tuesday at 11am. I think the king wants to speak to them about opening Parliament before the emergency ends,” the source, who requested anonymity, said.

This would be the latest in a slew of meetings held at the national palace.

He had earlier met with Prime Minister Tan Sri Muhyiddin Yassin at around 8am for the pre-cabinet briefing.

On June 14, the king held a video discussion with the leaders of the Gabungan Parti Sarawak coalition in power at Kuching, and on June 15 he spoke with Tun Ariffin Zakaria, chairman of the Special Independent Committee on the Emergency.

This was finally followed with a meeting with his fellow rulers in the Conference of Rulers on June 16.

After conferring with the other nine royal households in the country, the Comptroller of the Royal Household Ahmad Fadil Shamsuddin said that Sultan Abdullah had issued a decree to open Parliament as soon as possible.

However, the Agong’s demands were perhaps pre-emptively struck out by Prime Minister Tan Sri Muhyiddin Yassin – a day before the royal announcement – who announced that Parliament will only convene next in September or October.

Later, de facto law minister Datuk Seri Takiyuddin Hassan appeared to protect his boss’ interests by interpreting a loophole in Sultan Abdullah’s decree, saying that the king never specified the date that Parliament should assemble and that September or October was “soon enough”.

This led to a police report being lodged against Takiyuddin, with allegations of “derhaka” (treason) against the will of His Majesty.

Another move by the Perikatan Nasional administration to possibly stave off reconvening Parliament for as long as possible was also the statement issued by Attorney-General Tan Sri Idrus Harun yesterday, where he interpreted the law in favour of Bersatu president Muhyiddin.

He said that Sultan Abdullah can only call for Parliament to convene on the advice of the prime minister. – The Vibes, June 26, 2021
Posted by KTemoc at 8:42 pm