Tensions threaten to boil over due to alleged envy, discontentment over govt, party positions

The problems between Datuk Seri Mohamed Azmin Ali (left) and Datuk Seri Hamzah Zainudin stem from ‘jealousy’ that the former was appointed to key positions in the government, despite being among the newer faces in Bersatu, according to an insider. – File pic, June 23, 2021 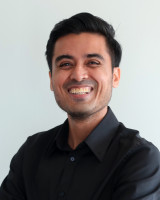 KUALA LUMPUR – The top architects who helped engineer the infamous Sheraton Move in February last year appear to have had a serious falling-out, threatening to further destabilise the already shaky Bersatu-led federal government.

It is understood that tension is brewing between party secretary-general Datuk Seri Hamzah Zainudin and supreme council member Datuk Seri Mohamed Azmin Ali, purportedly due to envy and discontentment.

If speculations are to be believed, things may boil over in Bersatu in the coming months, with Azmin supposedly already being given the cold shoulder by Hamzah and the majority of party members aligned to the latter.

A highly placed source in the party revealed that Azmin is currently considering his options, although nothing concrete has been decided yet.

The possibility of forming a new party has been ruled out, but the source declined to confirm if joining another existing outfit is on the cards.

“Any plan and decision will be made en bloc (by Azmin’s faction, consisting largely of former PKR members). But it is not a wise thing to do at this juncture,” said the source, referring to the current health and economic crisis.

The insider told The Vibes that, chiefly, the problems between Azmin and Hamzah stemmed from “jealousy” that the former was appointed to key positions in the government, despite being among the newer faces in the party.

Other than his supreme council membership in Bersatu, the former PKR deputy president is also a senior minister in the cabinet – given the duty of overseeing the prime minister’s role in his absence – and Perikatan Nasional (PN) election director.

This was supposedly Bersatu president Tan Sri Muhyiddin Yassin’s way of rewarding Azmin for his role in the change of government last year. 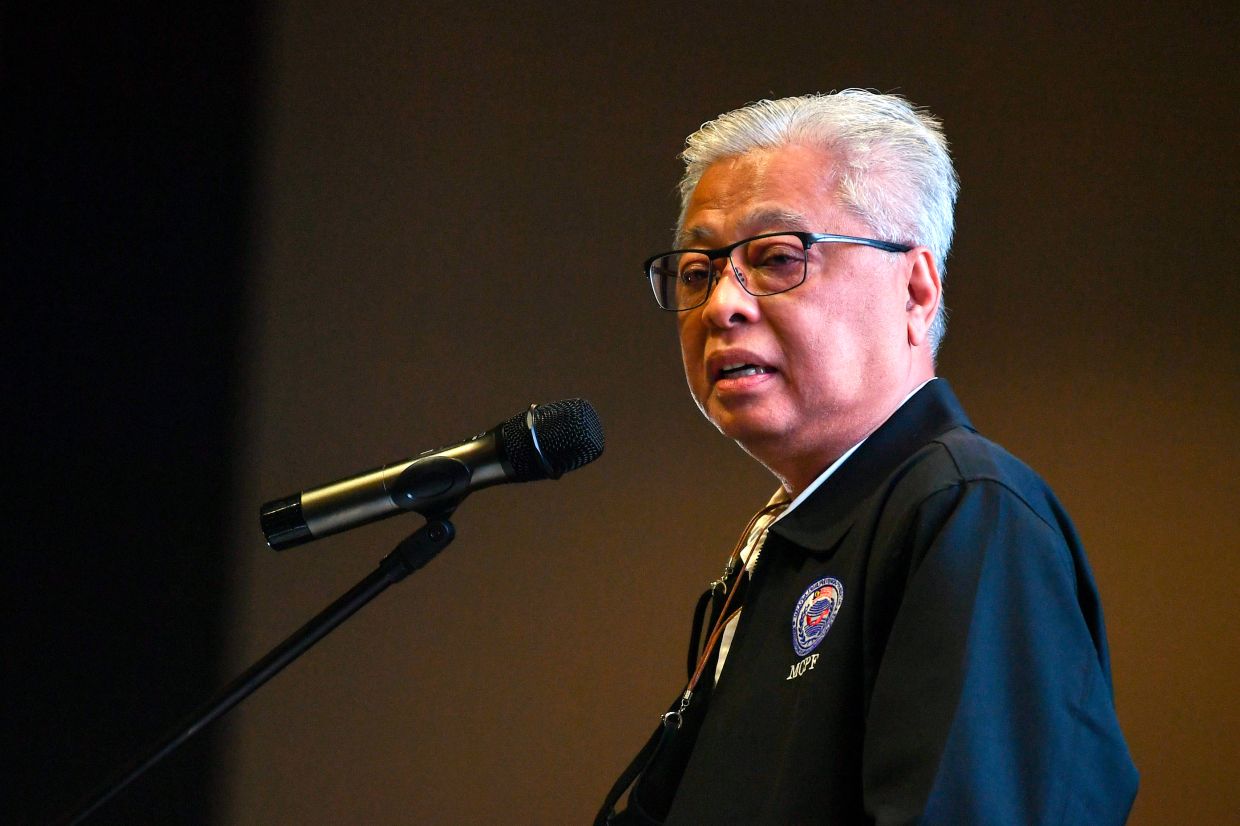 “Jealousy is common in any political party, especially among position holders. But the problem is this makes it difficult for the leaders to work together and come up with collective decisions,” said the source, adding that matters are being aggravated by supporters.

“Personally, I don’t think he (Hamzah) should feel as such, since he also holds an important position in the party, which is the secretary-general.”

He added that many PKR defectors in Bersatu feel as though they are being sidelined, saying there is a lack of “integration” within the party.

Both Azmin and Hamzah have not personally responded to queries from The Vibes on this matter.

When contacted, an aide to Azmin did not provide any comment.

Hamzah’s aide, meanwhile, said he is not aware of any dissatisfaction between the two parties, particularly on what transpires behind the scenes at party and cabinet meetings.

I don’t have any idea what’s going on. Normally, Hamzah is very reserved on these kinds of matters, he doesn’t really share these things even with his staff.

“For me, I don’t personally join meetings attended by Hamzah, so I’m uncertain what happens behind closed doors, whether there are disagreements.”

Azmin as potential DPM did not please many in Bersatu

Another source claimed that Azmin is considering leaving Bersatu along with several other PKR defectors, and that the clash in the party could be attributed to two possible reasons.

The first is Azmin’s alleged continued bickering with fellow senior minister and Umno vice-president Datuk Seri Ismail Sabri Yaakob on policies and standard operating procedures pertaining to the lockdown, which threatens to further hurt Bersatu’s image and relationship with Umno.

The second is in relation to speculations that Azmin may soon be named deputy prime minister, with Muhyiddin supposedly planning to hand over the seat to Umno’s Datuk Seri Hishammuddin Hussein at the same time in a few months.

“It’s really because I think Azmin appears to want to leapfrog everyone in Bersatu, if the Hishammuddin-Azmin scenario is true, especially as he does not hold any position of significance in the party,” said the insider.

Datuk Seri Hishammuddin Hussein has denied the rumour that Umno MPs are being approached to vouch for him as the candidate for the deputy prime minister’s post. – The Vibes file pic, June 23, 2021

The Vibes had earlier this month reported that Umno MPs are being approached to vouch for Hishammuddin as the candidate for the deputy prime minister’s post, and to succeed Muhyiddin in the months ahead. Hishammuddin has denied the rumour.

Apart from Azmin, the source said, a number of former PKR MPs in Bersatu are also beginning to question PN’s viability and longevity, particularly after its refusal to immediately reconvene Parliament despite the royal decree.

“They are unsure how to explain things like this to their electorates. Of course, all of these are rumours at the moment, but this story is certainly gathering pace.”

On whether Azmin will return to PKR, he said this is highly unlikely considering the “unforgivable betrayal” he and the others committed during the Sheraton Move.

Another source confirmed Azmin and Hamzah are currently not on good terms, but did not elaborate further.

Last Friday, former Umno Supreme Council member Datuk Lokman Noor Adam had on Facebook posted that he has heard rumours that Azmin has fallen out of favour in Bersatu, and is attempting to warm up to PKR once again.

He said he has been informed that Azmin has fallen afoul of Muhyiddin, and that there are threats to reopen police investigations over his alleged gay sex videos that went viral in June 2019.

“I’m hearing that Azmin has been sending messages to members of the Otai Reformasi group who fought together with him in the past, claiming he was deceived by ‘old man’ (Tun Dr Mahathir Mohamad into leaving PKR).” – The Vibes, June 23, 2021
Posted by KTemoc at 6:52 pm